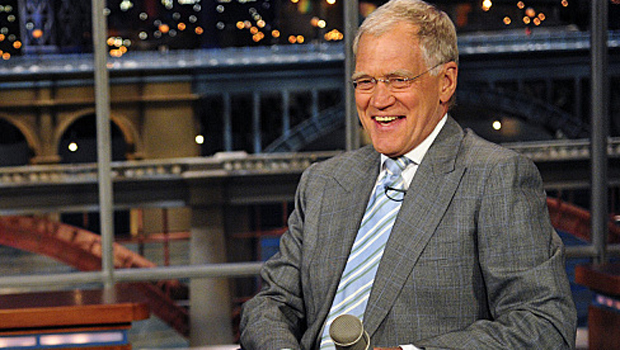 David Letterman will sign off as host of the "Late Show" on May 20.

"David Letterman has given to all of us a remarkable legacy of achievement and creative brilliance that will never be forgotten," CBS Corporation President and CEO Leslie Moonves, said in a statement. "It's going to be tough to say goodbye, but I know we will all cherish the shows leading up to Dave's final broadcast in May."

Letterman announced in April that he was retiring after more than 30 years as a late-night host. Soon after he broke the news, Stephen Colbert was named his "Late Show" successor.

Colbert's last day at Comedy Central's "The Colbert Report" is scheduled for Dec. 18. A date hasn't yet been set for his "Late Show" debut.