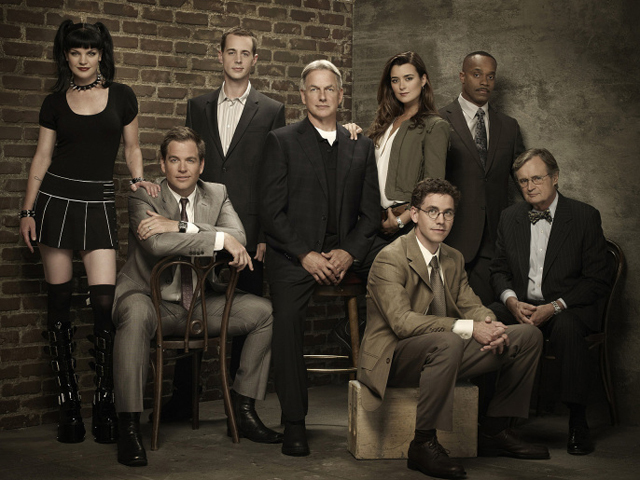 CBS is bringing "NCIS" back for an 11th season.

The network announced Friday the show will return for the 2013-2014 television season, with star and executive producer Mark Harmon getting a new contract extension.

"In a world gone niche, 'NCIS' keeps getting bigger, and Mark Harmon continues to define the role of leading man on the #1 show on television," CBS President and CEO Leslie Moonves said. "'NCIS' is the type of franchise every company wants in today's global content ecosystem -- high-quality storytelling that generates passionate viewers and drives revenue on every conceivable platform."

Currently in its 10th season, "NCIS" now ranks as the No. 1 television program -- ahead of "Sunday Night Football" -- with an average of 21.48 million viewers tuning in.

The "NCIS" renewal comes two days after the network picked up "How I Met Your Mother" for a ninth (and final) season.