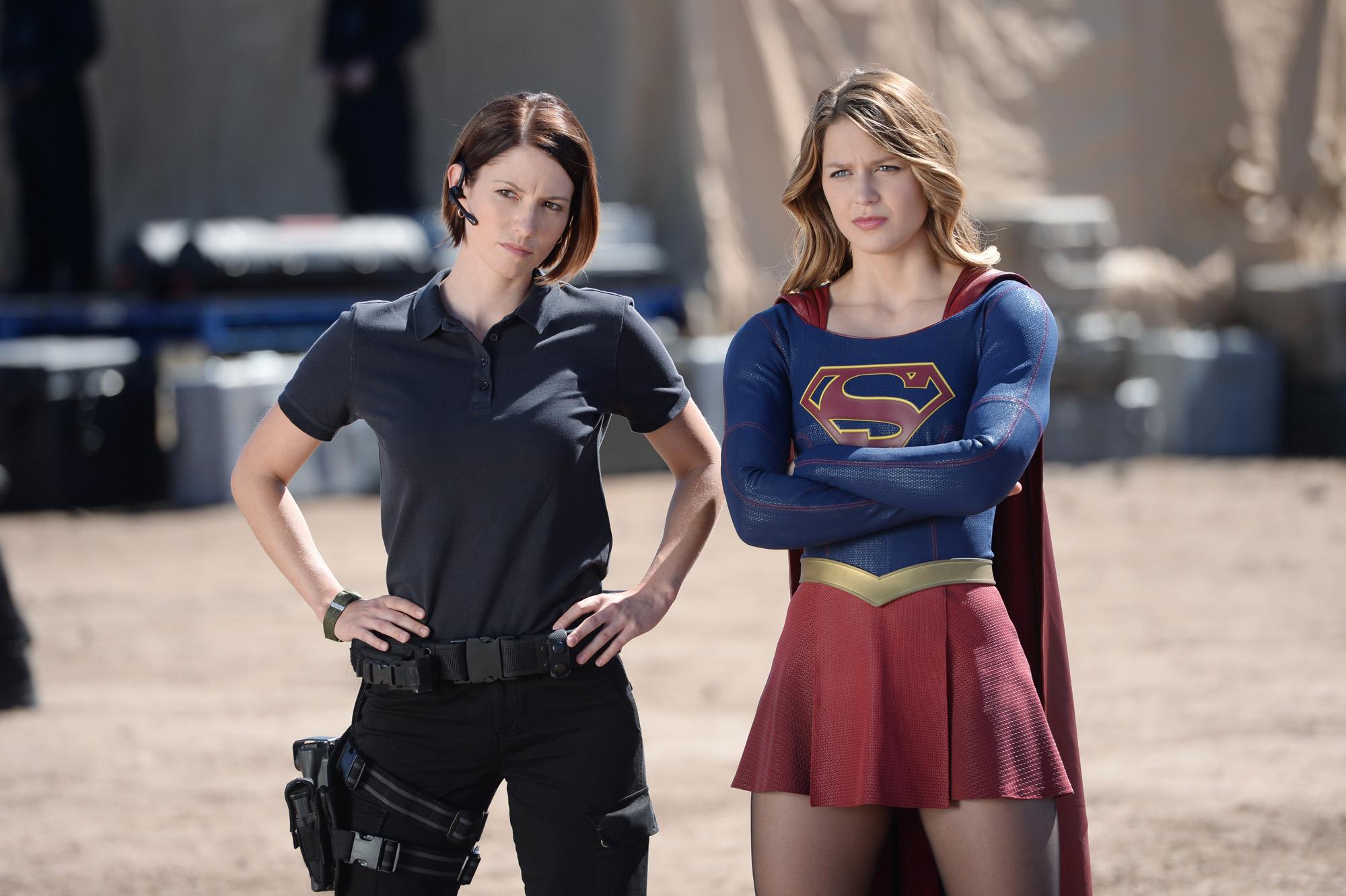 In the wake of the deadly Paris attacks CBS is changing up some of its primetime programming.

The network said it will swap out a new episode of "Supergirl" on Monday night that features a bombing. In its place will be a Thanksgiving episode of the Melissa Benoist-starring show in which Kara thinks her holiday may be ruined when she suspects her foster mother, Dr. Danvers (Helen Slater), is coming to town.

CBS is also replacing an episode of "NCIS: Los Angeles," which centers on the recruitment of young women by the Islamic State group. Instead, the network will run an episode about a missing woman.

CBS isn't the only network changing gears following Friday's attacks in France's capital, which left 129 people dead and more than hundreds injured. Showtime's "Homeland" opened Sunday's show with a disclaimer that warned that some viewers, "In light of this week's tragic events in Paris, we remind viewers that 'Homeland' contains content that some may find upsetting. We extend our deepest sympathies to all touched by the Paris attacks."

And on Monday, TNT announced it won't air an episode of its drama "Legends" on Monday because it shows terrorist shooting into a crowd in Paris. It will air a rerun instead.