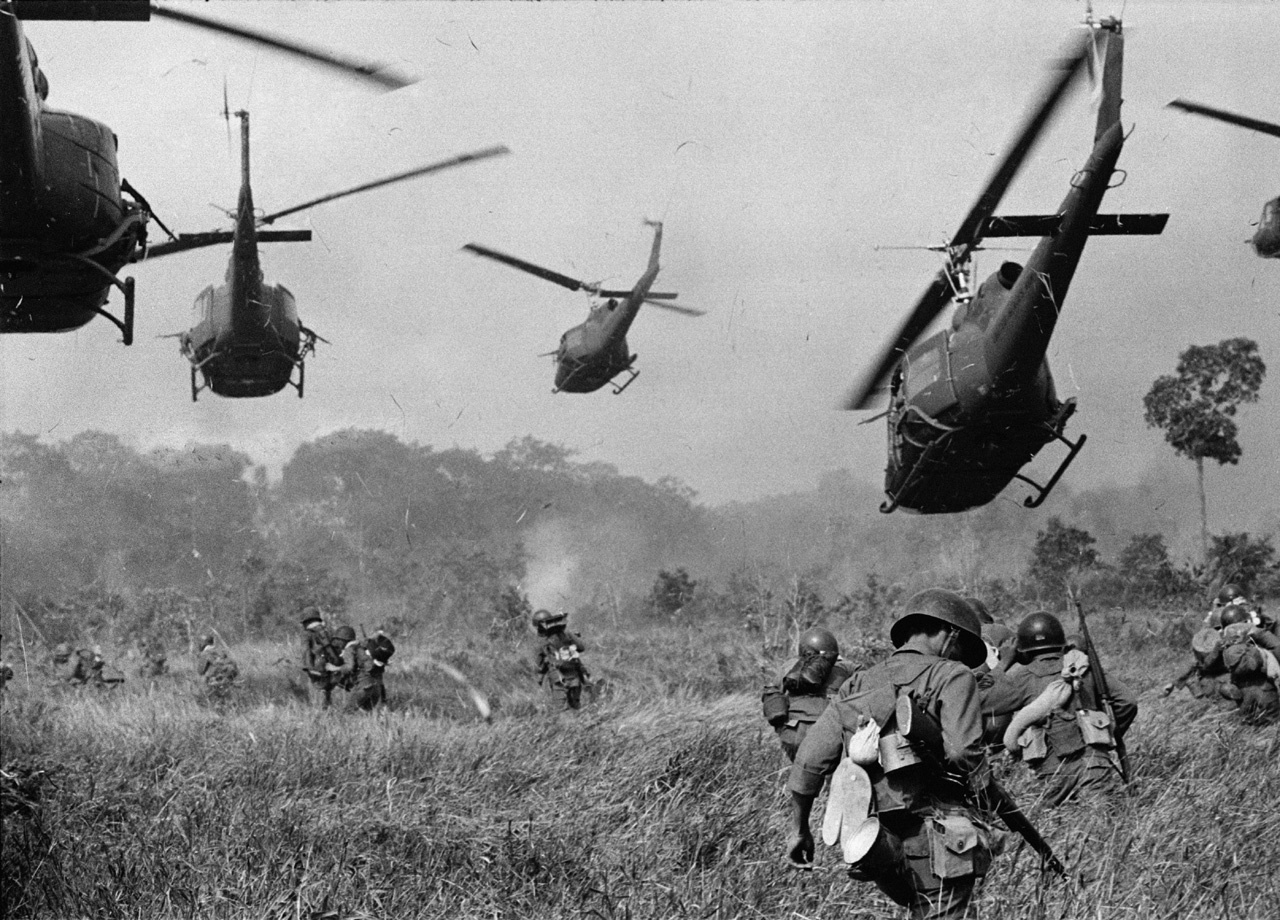 As the 50th anniversary of the Tet Offensive approaches, few Americans today think the U.S. did the right thing in getting involved in the fighting in Vietnam.  By a margin of more than two-to-one (51% to 22%), Americans think the U.S. should have stayed out of the conflict, versus those who believed the "did the right thing" by participating in the war. Roughly a quarter of respondents (27%) had no opinion.

This is particularly true of younger Americans.  Americans who are under 50 are less likely to think the U.S. should have stayed out, and more likely to not have an opinion about the Vietnam War.

Polling by the Gallup Organization at the time indicates that before the Tet Offensive, most Americans were supportive of the war effort.  By February 1968 Americans were divided, and by 1970 most thought that sending U.S. troops to fight in Vietnam was a mistake.

This poll was conducted by telephone January 10-14, 2018 among a random sample of 1,009 adults nationwide.  Data collection was conducted on behalf of CBS News by SSRS of Glen Mills, Pa.  Phone numbers were dialed from samples of both standard land-line and cell phones.

Interviews were conducted in English and Spanish using live interviewers.  The data have been weighted to reflect U.S. Census figures on demographic variables. The error due to sampling for results based on the entire sample could be plus or minus four percentage points. The error for subgroups may be higher and is available by request. The margin of error includes the effects of standard weighting procedures which enlarge sampling error slightly. This poll release conforms to the Standards of Disclosure of the National Council on Public Polls.

Weak links in the supply chain
Thanks for reading CBS NEWS.
Create your free account or log in
for more features.
View CBS News In
CBS News App Open
Chrome Safari Continue
Be the first to know
Get browser notifications for breaking news, live events, and exclusive reporting.