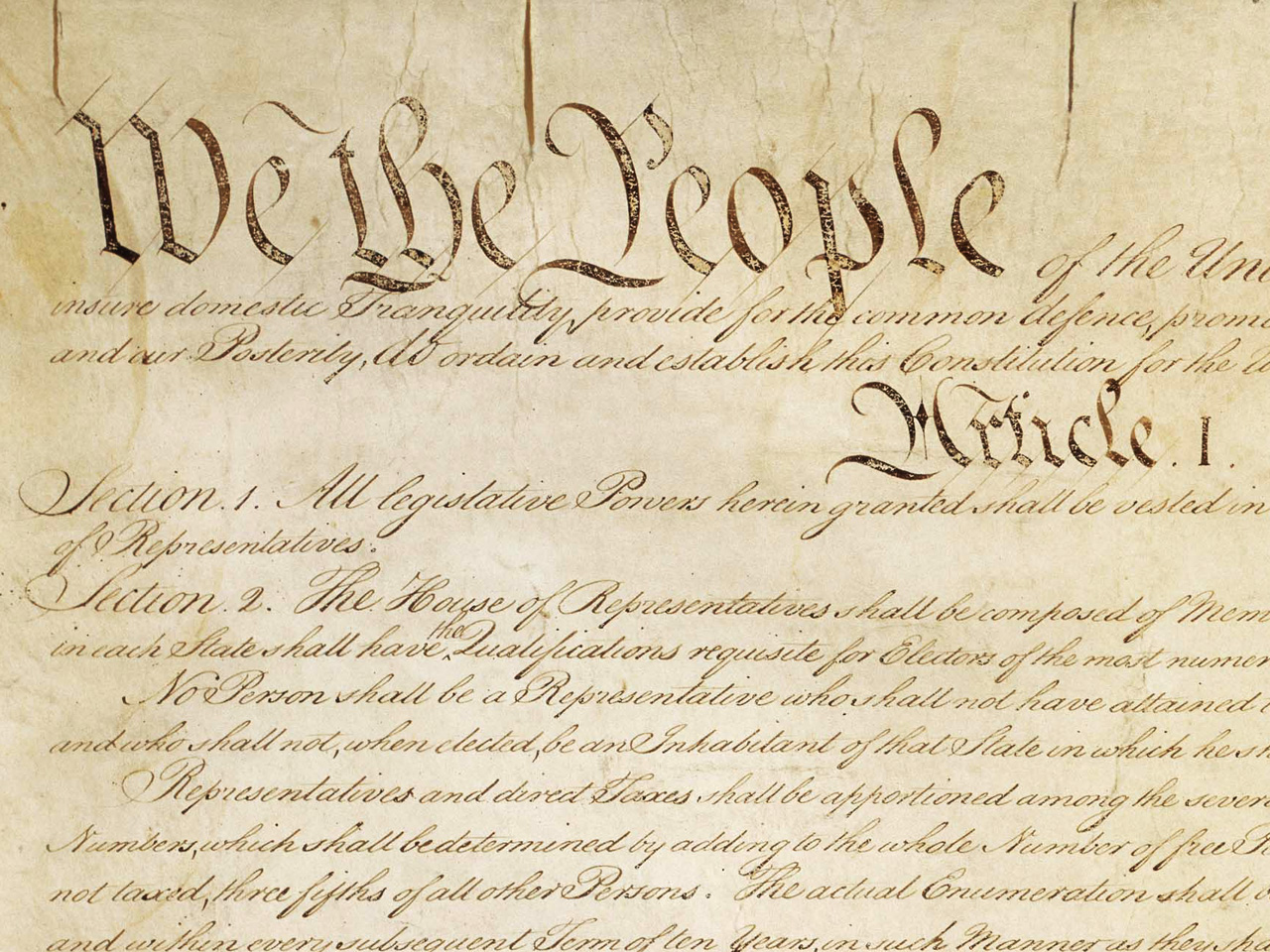 The U.S. Constitution prohibits anyone except a "natural born citizen" from becoming President, though legal experts disagree as to whether or not that means they need to be born in the United States or simply be an American citizen at birth.

Though they may quibble on the definition, most Americans don't think this long-standing rule should be changed to allow naturalized citizens to inhabit the Oval Office.

According to a CBS News poll released Sunday, while 21% of Americans would favor changing the Constitution to allow people who aren't natural born U.S. citizens to become President, 75% would oppose such a change.

Eighty-two percent of conservatives oppose changing the Constitution, while 76 percent of moderates and 64 percent of liberals oppose it.

Liberals are more amendable to the idea of changing the Constitution (32%) than moderates (21%) or conservatives (13%).

And there are generational differences. While 29% of adults under 35 would favor changing the Constitution to allow naturalized citizens to become president, this drops to just 10% of Americans over 65.

This poll was conducted by telephone January 13-17, 2016 among a random sample of 1,000 adults nationwide. Data collection was conducted on behalf of CBS News by SSRS of Media, Pa. Phone numbers were dialed from samples of both standard land-line and cell phones.

The rise of video game music

How free speech is under attack in the U.S.
Thanks for reading CBS NEWS.
Create your free account or log in
for more features.
View CBS News In
CBS News App Open
Chrome Safari Continue
Be the first to know
Get browser notifications for breaking news, live events, and exclusive reporting.