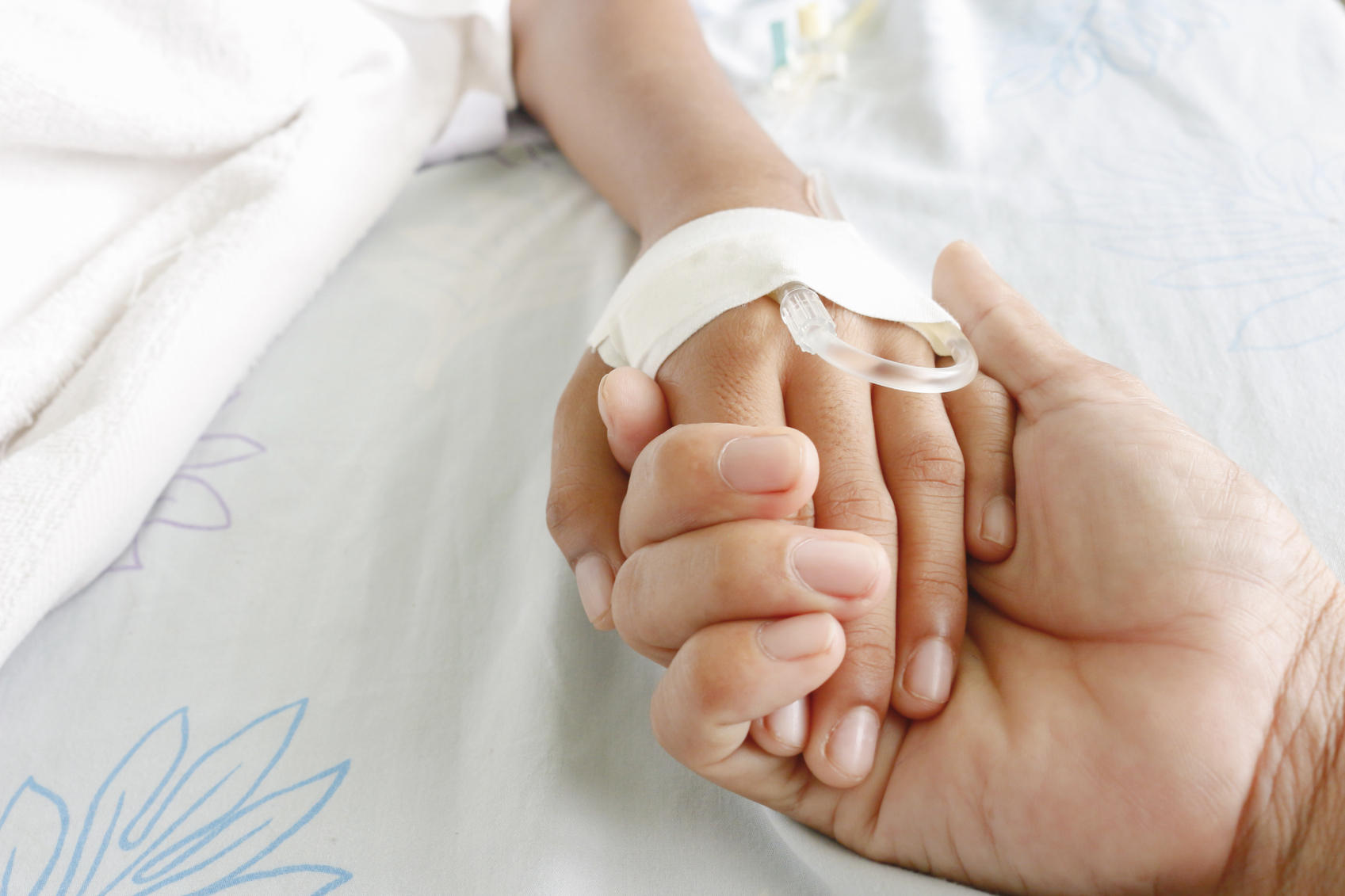 Cancer has touched the lives of most American families, according to a recent CBS News Poll.  Fifty-four percent of Americans say they or someone else in their immediate family has been diagnosed with cancer at some point. Forty-six percent said no.

Cancer seems to have affected Americans of all income levels and geographic locations, particularly Americans age 50 and over.  Women report having a cancer diagnosis in their family more often than men do.

Has Anyone in Your Family Ever Been Diagnosed With Cancer?

There is little in the way of demographic difference on the issue of government spending for cancer research, though more Democrats (41%) and independents (41%) think too little is spent than Republicans (34%).

Nearly two-thirds of Americans (63%) think it’s at least somewhat likely that a cure for cancer will be found in their lifetime, including 28% who believe that’s very likely to happen. These percentages are similar to what they were four years ago, though more optimistic than they were in 2009.

Likely There Will be a Cure for Cancer in Your Lifetime?

This poll was conducted by telephone March 3-7, 2017 among a random sample of 1,033 adults nationwide.  Data collection was conducted on behalf of CBS News by SSRS of Media, Pa.  Phone numbers were dialed from samples of both standard land-line and cell phones.