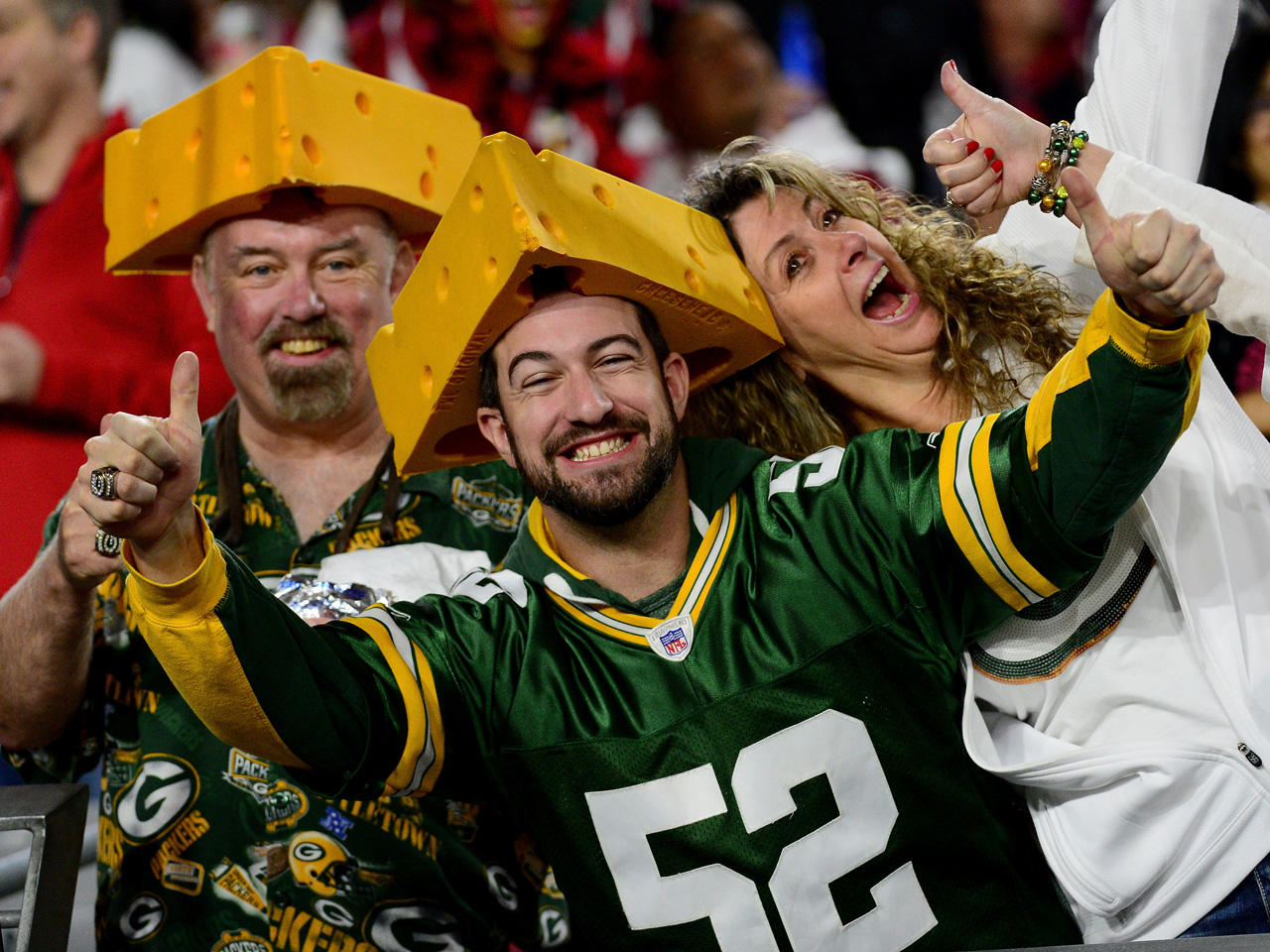 Americans love sports, so much so that a majority of them - 56 percent -- will rearrange their schedule to accommodate watching their favorite sport or team. But their fandom also comes with responsibility: just one in 10 will sometimes skip work or school to do so.

According to a new poll by CBS News, America's favorite sport is football, picked by 58% of sports fans, with baseball a distant second at 12%, followed by basketball (10%), and soccer (6%).

Most (six in 10) say they hardly ever, or never, get depressed when their favorite team loses.

Few sports fans (seven percent) say they are concerned that they might be too obsessed with their favorite team or sport.

What is Your Favorite Sport?
(Among Sports Fans)

This poll was conducted by telephone January 37-31, 2016 among a random sample of 1,000 adults nationwide, of which 539 are sports fans. Data collection was conducted on behalf of CBS News by SSRS of Media, Pa. Phone numbers were dialed from samples of both standard land-line and cell phones.

This week on "Sunday Morning": The Food Issue (November 20)

Building a better Lego
Thanks for reading CBS NEWS.
Create your free account or log in
for more features.
View CBS News In
CBS News App Open
Chrome Safari Continue
Be the first to know
Get browser notifications for breaking news, live events, and exclusive reporting.