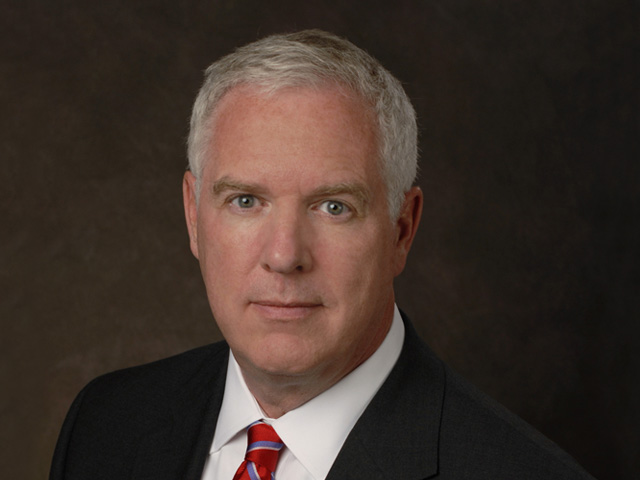 Miller joined CBS News in 2011 and used his background and contacts in law enforcement to provide in depth reporting on a host of major stories, including the Times Square bomb plot, the Boston Marathon bombing and the Newtown school shooting, for which CBS News has earned the prestigious Alfred I. duPont-Columbia Award.

Miller worked for various television stations and networks from 1973 to 1994 before joining the NYPD as a deputy police commissioner during Bratton’s first stint leading the nation’s largest police force. Miller returned to journalism in 1995, working for ABC News. In 1998, he secured an interview with the then-largely unknown al Qaeda leader Osama bin Laden.

His career veered back to law enforcement in 2003, serving under Bratton in the Los Angeles Police Department as the head of the Counterterrorism and Criminal Intelligence Bureau, overseeing the department’s major crimes division, hazardous materials unit and bomb squad.

Beginning in 2005, Miller served in the Office of the Director of National Intelligence, ending his tour as Deputy Director of the Analysis Division. Miller worked across the Intelligence Community with the CIA, NSA, FBI, and other agencies.

Bratton will take over from outgoing Commissioner Ray Kelly when Mayor-elect Bill de Blasio is sworn in Jan. 1. Miller didn’t reveal his specific role in the department, but suggested in an interview with WCBS-TV that law enforcement’s focus should be on deterring attacks similar the Boston Marathon bombing rather than large-scale attacks like 9/11.

“The trend is leaning towards low-cost, low-tech, high-impact,” he said.