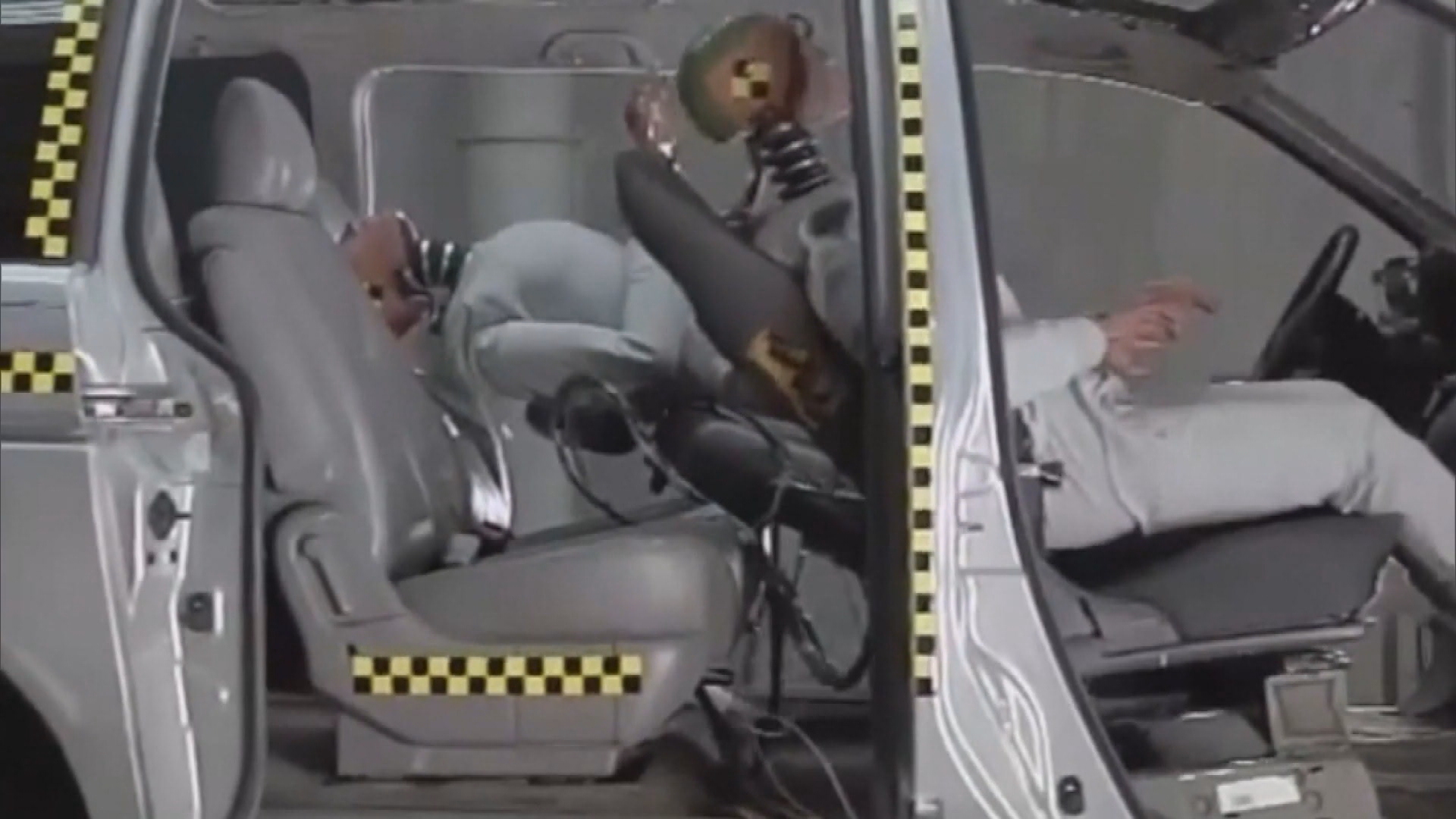 Members of the Senate and the House of Representatives are demanding answers and action to end deadly seat back collapses in vehicles - a problem that would only cost a few dollars to fix, reports CBS News correspondent Kris Van Cleave.

The threat puts children's lives at risk, like Taylor Warner, who was just 16 months old when her family's Honda Odyssey Minivan was rear-ended at 55 miles an hour. She was in her car seat behind her father Andy, when his seat broke and fell backwards on top of her. Taylor died.

"And it was all because of some stupid car that we thought was the safest thing we could get for our family to protect them," her mother Liz said, sobbing.

Crash test videos show seats can fail in a rear-end collision, launching the front seat occupant into the back of the vehicle or into passengers behind them.

Our CBS News investigation has found more than 100 people - mostly children - have been severely injured or killed by seat back failures since 1989.

"Without CBS, this is just one other safety issue that might have stayed under the rug for another generation," said Senator Ed Markey.

On Wednesday, Markey - along with Senator Richard Blumenthal - will send a letter to Honda and 18 other automakers, demanding answers about seat back failures and the deaths they've caused.

"Because the auto industry refused to fix these seat backs, we have tragedies like this that happen all across America, month after month, year after year," Markey said.

He also wants action from the National Highway Traffic Safety Administration, which regulates those automakers.

"We had warnings on airbags for years. NHTSA did nothing. We've had warnings on seat backs killing children in the back seats. NHTSA has done nothing," Markey said. "This is just history repeating itself. It just has to end."

NHTSA and carmakers have known about the problem for decades. One auto company engineer testified fixing the seats would cost on the order of a dollar or so.

But there's little incentive to fix them. They all meet or exceed the federal standard for seat strength - a standard so low even a banquet chair passed.

For the Warners, getting stronger seats has become a very personal mission.

"We have to honor Taylor's memory and we have to make it known that this problem is out there and that she's not dying in vain," said her father Andy.

NHTSA and safety experts said children should never be put in the front seat. In March, NHTSA told CBS News it would put together guidance on the safest place for children in the back seat, but has no update on the status of that guidance.

Automakers said their cars are safe and they have until June 23rd to prove that to Senators Markey and Blumenthal.