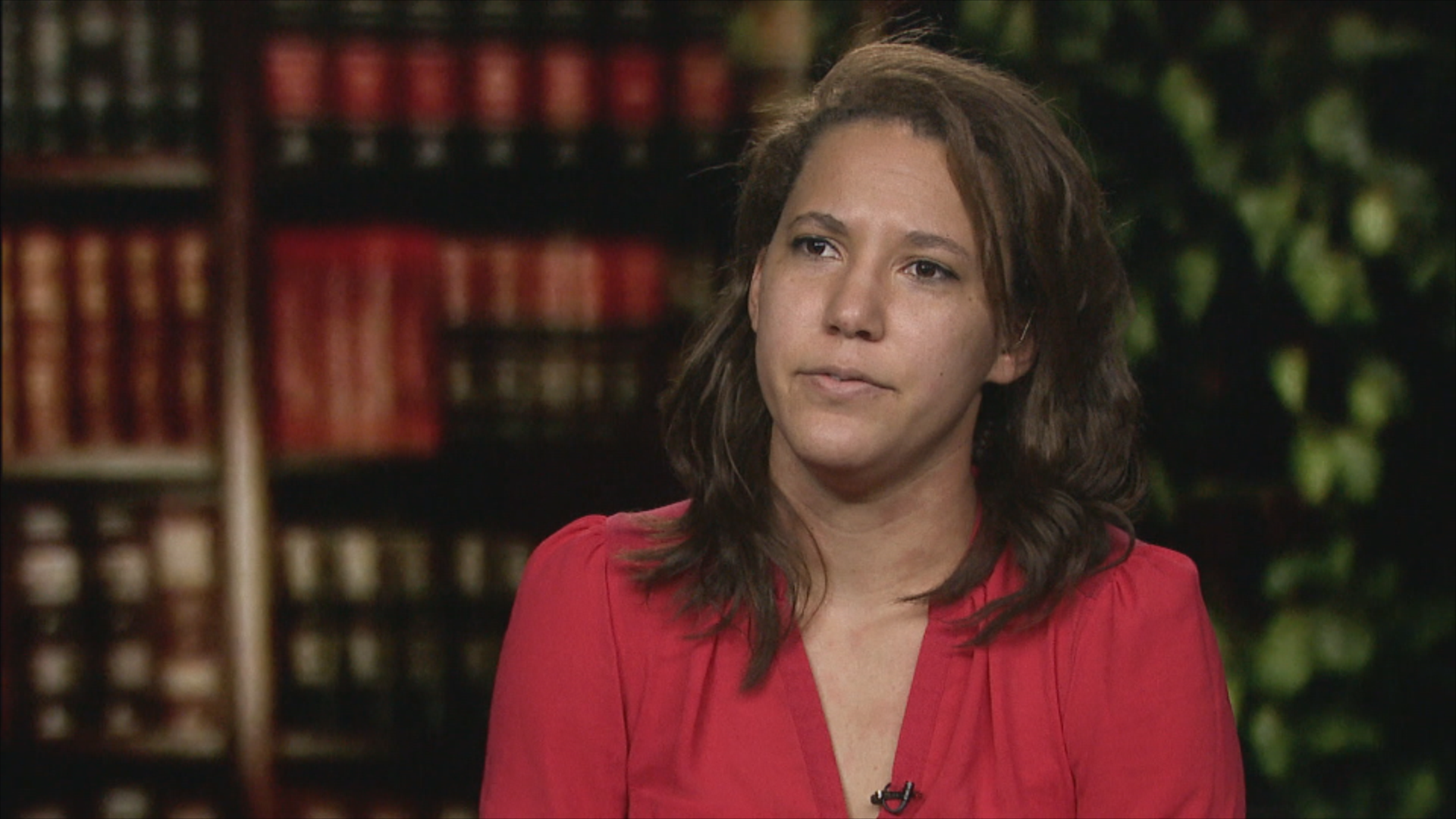 Nearly 7,000 Peace Corps currently serve in about 65 countries. Roughly one in five of them is sexually assaulted during that service, according to the results of a recent anonymous Peace Corps safety questionnaire, obtained exclusively by CBS News.

The report also shows that nearly half don't report the assaults.

Pressure to change a culture of victim-blaming goes back years, but some survivors still claim they are blamed or punished. One volunteer wrote that in reporting an assault, "I made myself a target."

In April, two men with machetes forced the 23-year-old off the village's main road. Smith got away and reported the assault to the Peace Corps and within a week, the agency told her she was going home.

"They also told me that my attack had occurred because I had been walking in my site and that as a volunteer, it was my job to have been more proactive to prevent it from happening," Smith said.

More than 500 volunteers have reported experiencing a sexual assault in a little over two years. CBS News spoke with nearly a dozen who questioned how their recent cases were handled. They told us they felt criticized and were threatened they would be fired.

Five years ago, the Peace Corps - a government agency - faced intense scrutiny over its response to sexual assaults. Congress passed a law and the agency's director at the time vowed change.

"I hired a nationally recognized leader in victims' rights to be our first agency's victim advocate," former Peace Corps director Aaron Williams said during a congressional hearing in 2011.

That leader was Kellie Green.

"I'm getting phone calls and I'm getting emails from returned volunteers that are in tears because they can't get the help that they need," Green said.

CBS News found some Peace Corps employees attempting to limit the number of in-country counseling sessions for sexual assault survivors to a maximum of six.

In one 2014 email, a Peace Corps clinical psychologist said of a volunteer: the "need for ongoing therapy is an indication" the volunteer was "not a good fit for Peace Corps Service."

After another volunteer asked for additional counseling, a Peace Corps medical officer sent an email saying, "I'm sure this will make no difference in her behavior."

"I pushed the agency to really do what they have the capability of doing," Green said. "And that's what's so frustrating because they have the ability to do this and it is a choice not to."

Earlier this month, the Peace Corps suspended her without pay for allegedly creating a hostile work environment. But Green says she was punished for standing up for the victims she was hired to protect.

Bonnie Scott was a Peace Corps volunteer in Albania. Earlier this year, she says she alerted Peace Corps that one of its American officials was allegedly sexually assaulting Albanian women.

But shortly after the official sent this email saying he was resigning for personal reasons, the Peace Corps fired Scott for improperly filling out paperwork.

"He was given the option to resign rather than face misconduct charges, which meant that everything would be covered up," said Scott. "They basically kicked me out, 10 days after they let this sex offender just resign," Scott said.

Inspector General reports show multiple cases of Peace Corps personnel - accused in sexual assaults - resigning ahead of administrative action, then being allowed to re-apply to the agency.

A 2014 Inspector General report warned the Peace Corps' screening process for re-hiring was not detecting past misconduct.

One volunteer who admitted to violating the agency's sexual assault policy was later hired to work at the agency's headquarters in Washington, D.C.

"That person is no longer employed by Peace Corps. But I will also say that we are putting in place systems, mechanisms that will make sure that that does not happen again in the future," said Peace Corps director Carrie Hessler-Radelet. "This is unacceptable to us and we are trying to change the culture."

Hessler-Radelet also added 96 percent of volunteers questioned for a sexual assault response quality assurance survey indicated they are "satisfied with their services."

That anonymous survey was sent to 183 people. Just 52 responded.

"We have made enormous progress, but it is a huge task and every single day we are providing better care," Hessler-Radelet said.

But Danae Smith feels only disappointment.

"I feel like Peace Corps failed me every step of the way," she said.

So far, the Peace Corps says it has instituted more than 30 reforms regarding sexual assault, and works to retrain employees who appear unsympathetic to trauma victims.

Green is pursuing whistleblower protection, but the Peace Corps disputes any claims that it retaliated against her.