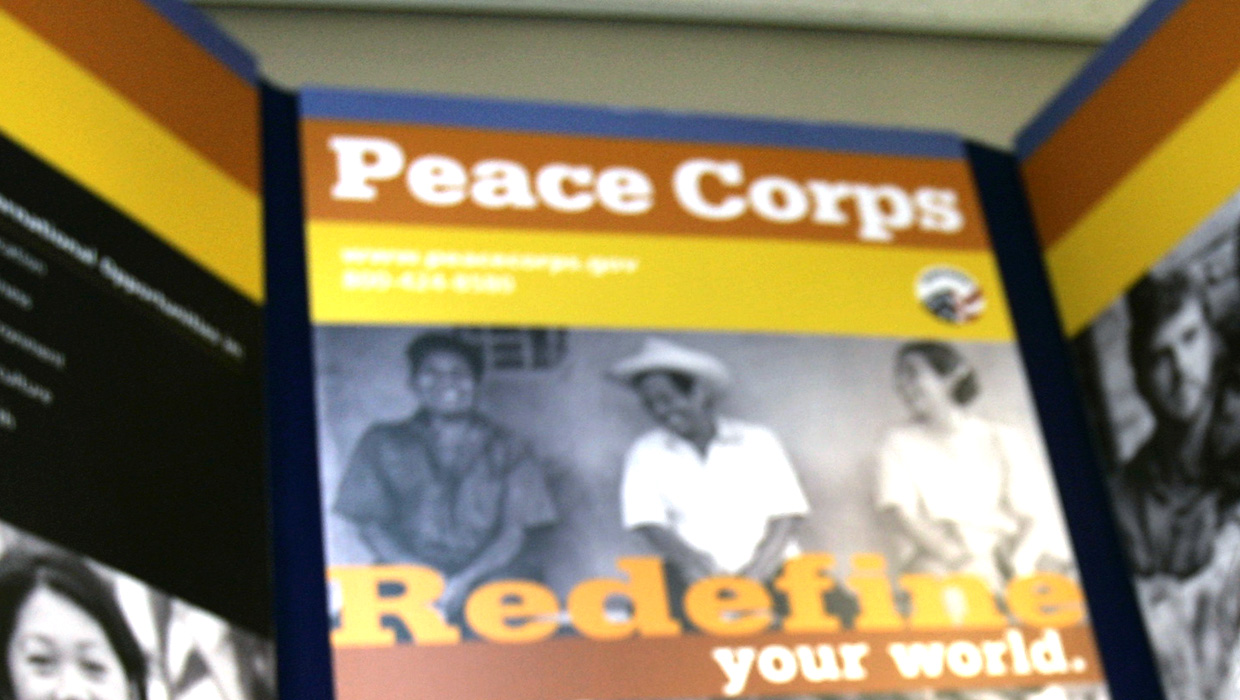 The Peace Corps will begin allowing applicants to choose the countries and programs where they want to serve as part of an update to the international service organization's application process.

Previously, applicants could only identify preferred countries, meaning they could be sent to a country of little interest to them. Being able to pick specific countries to serve in will help align their service with personal and professional goals while also attracting the most qualified people to each program, according to the Peace Corps.

"A modernized, flexible application and placement system will help Peace Corps recruit Americans who are not just interested in imagining a better world, but rolling up their sleeves and doing something about it," Peace Corps Director Carrie Hessler-Radelet said in a statement.

A Peace Corps spokeswoman told CBS News that the organization was "losing a lot of great candidates because of a less than ideal [application] process."

"We recognize the Peace Corps is no longer the only opportunity for those interested in international service, so we are revitalizing our recruitment and outreach to remain competitive and recruit the best and the brightest the country has to offer," she said.

The updated online application will reduce the time it takes to apply, from about eight hours to an estimated one hour, by removing repetitive information and only asking for the information needed by each specific program or country. Because of the length of the old application - more than 60 printed pages - some people who started the application never completed it.

The new application also gives applicants a definite date by when they will know whether they were accepted into the Peace Corps, allowing them to better plan ahead.