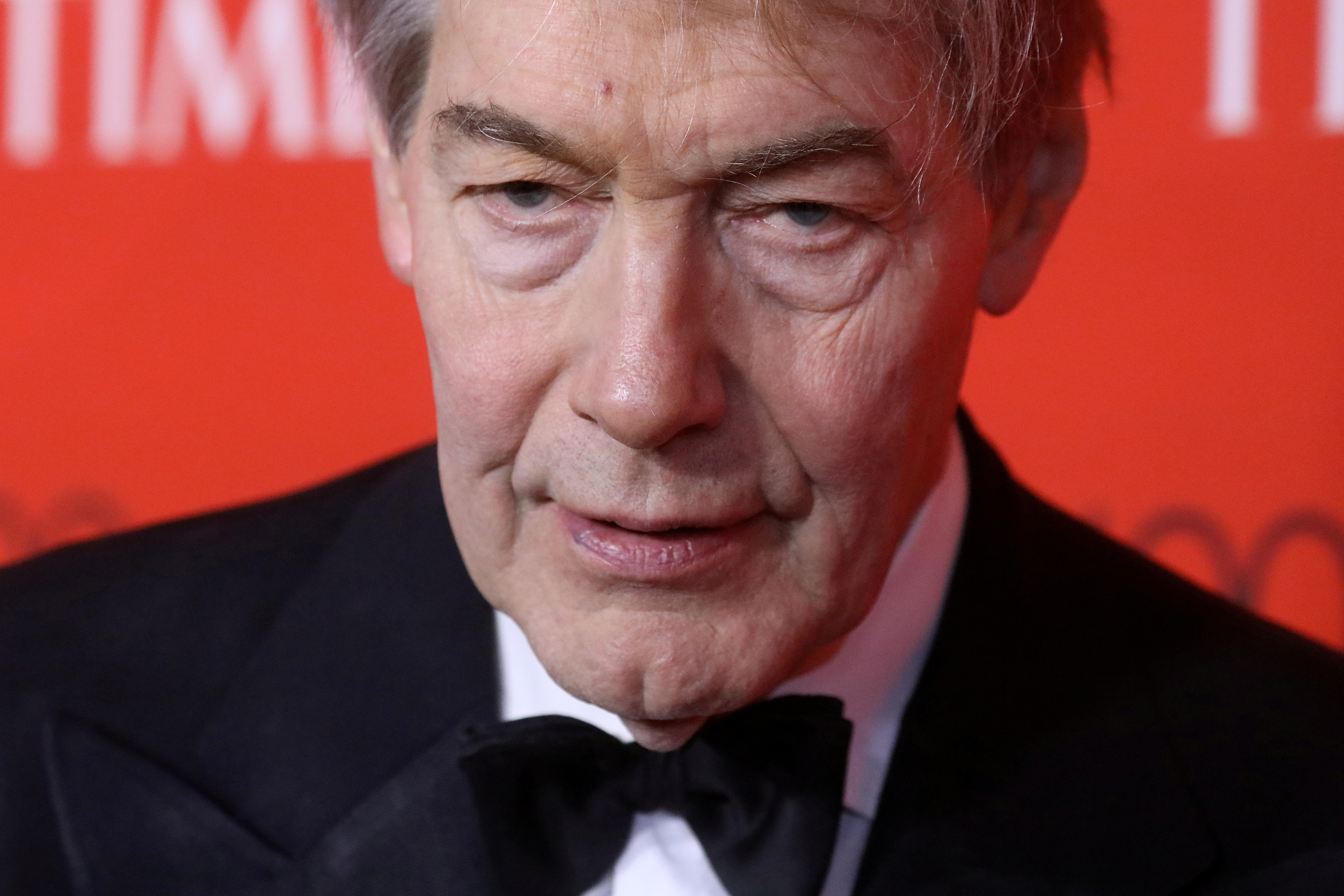 NEW YORK -- The wave of sexual abuse allegations that has been reported recently -- from Hollywood to Washington -- has now hit CBS News.

Late Monday, CBS News suspended correspondent Charlie Rose after The Washington Post reported that eight women associated with his PBS program are accusing him of sexual harassment. The incidents reportedly took place from the late 1990s to 2011.

Rose, who is 75, became a co-host of "CBS This Morning" in 2012 and has been a contributing correspondent for "60 Minutes" for nearly a decade.

The eight women, according to the Washington Post, were either employees of Charlie Rose Inc., which produces the "Charlie Rose" show, or aspired to work for him there. They were not employees of CBS or PBS, where his interview show airs, or Bloomberg, where it's taped and rebroadcast.

The allegations in the Washington Post article include Rose making unwanted sexual advances in the form of lewd phone calls, groping and walking around naked in front of the women.

Five of the women described Rose putting his hand on their legs to test their reaction. Two said that while working for him at his home or while traveling on business he came out of the shower and walked naked in front of them.

Rose told the Post in a statement: "I deeply apologize for my inappropriate behavior. I am greatly embarrassed. I have behaved insensitively at times, and I accept responsibility for that, though I do not believe that all of these allegations are accurate."

CBS News issued a statement saying, "Charlie Rose is suspended immediately while we look into this matter. These allegations are extremely disturbing and we take them seriously."

In addition to the CBS News suspension, late Monday afternoon, PBS and Bloomberg ended distribution of his talk show.