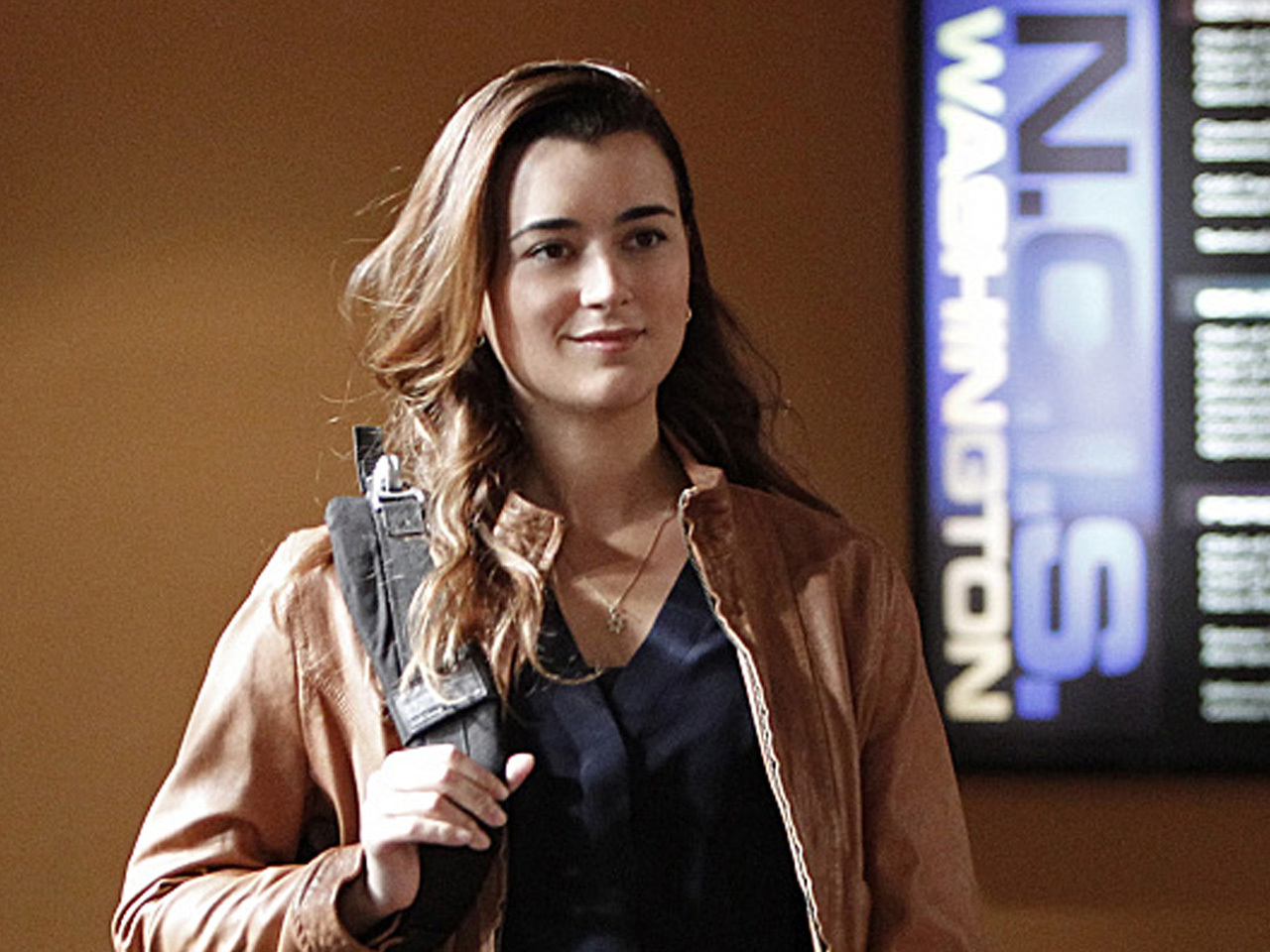 Cote de Pablo's upcoming "NCIS" exit has sparked quite a bit of outrage from fans, but CBS insists it tried hard to keep her on the hit series. Ultimately, though, the actress chose to depart the show, no matter how much money she was offered to stay, says CBS Corp. CEO Les Moonves.

"I really want to clarify," Moonves told reporters at the Television Critics Association press tour in Beverly Hills, Calif., on Monday. "We offered Cote de Pablo a lot of money, and then we offered her even more money, because we really didn't want to lose her. We love her. We think she was terrific. And we, obviously, were in discussions. And the rest of the cast and the producers were aware what's going on. And ultimately she decided she didn't want to do the show. It was purely her decision. We're, obviously, getting a lot of emails. There's a lot of Twitter buzz about her, and rightly so. She's a wonderful lady. Look, 'NCIS' was the highest-rated show on television last year. We don't like losing anybody. But we did everything humanly possible. We feel like we exhausted every opportunity, and she just decided she didn't want to do the show."

De Pablo, who has played agent Ziva David since the third season of the chart-topping series, will appear in the upcoming 11th season premiere on Sept. 24 in addition to making several guest appearances, to wrap up her character's storyline.

The 33-year-old Chilean-born actress has been seen as a positive role model for Latin Americans during her time on "NCIS." And she won an Imagen Award in 2006 and an ALMA Award in 2011 for her work on the series.

"I've had 8 great years with 'NCIS' and Ziva David," de Pablo said in a statement. "I have huge respect and affection for Mark, Gary, Michael, David, Rocky, Pauley, Brian, Sean, all of the team and CBS. I look forward to finishing Ziva's story."

Tell us: What will you miss most about de Pablo?