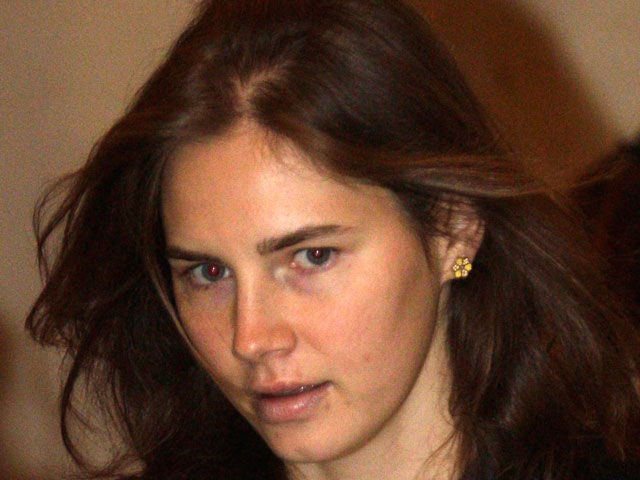 The nearly year-long appeal trial in Italy of American Amanda Knox is expected to wrap up Monday, with a verdict seen as likely that same day.

Knox, a former college student from Seattle, is appealing her conviction in 2009 of murdering her roommate in Italy, British student Meredith Kercher.

"Among the Italian journalists covering this, there is a feeling that she will be found not guilty, which is quite an accomplishment when you realize there was this tsunami of tabloid coverage for years, calling her a she-level, promiscuous, drug-using, manipulator, (saying) she held the knife that killed Meredith Kercher, and on and on.

What changed from the first trial?

"What happened this time,' says van Sant, "was the judge ordered that a scientific panel review the evidence. They discovered 54 major mistakes by the crime scene investigators, and they also -- which we reported three years ago -- they also determined that the DNA evidence wasn't DNA evidence at all. The piece of evidence that really damned Amanda was the notion that her DNA was on the handle of the knife and the victim's DNA was on the blade, but what was really on the blade was residue from - rye bread, and I kid you not.

"This entire case has been a farce, and it's now out there for the world to see."