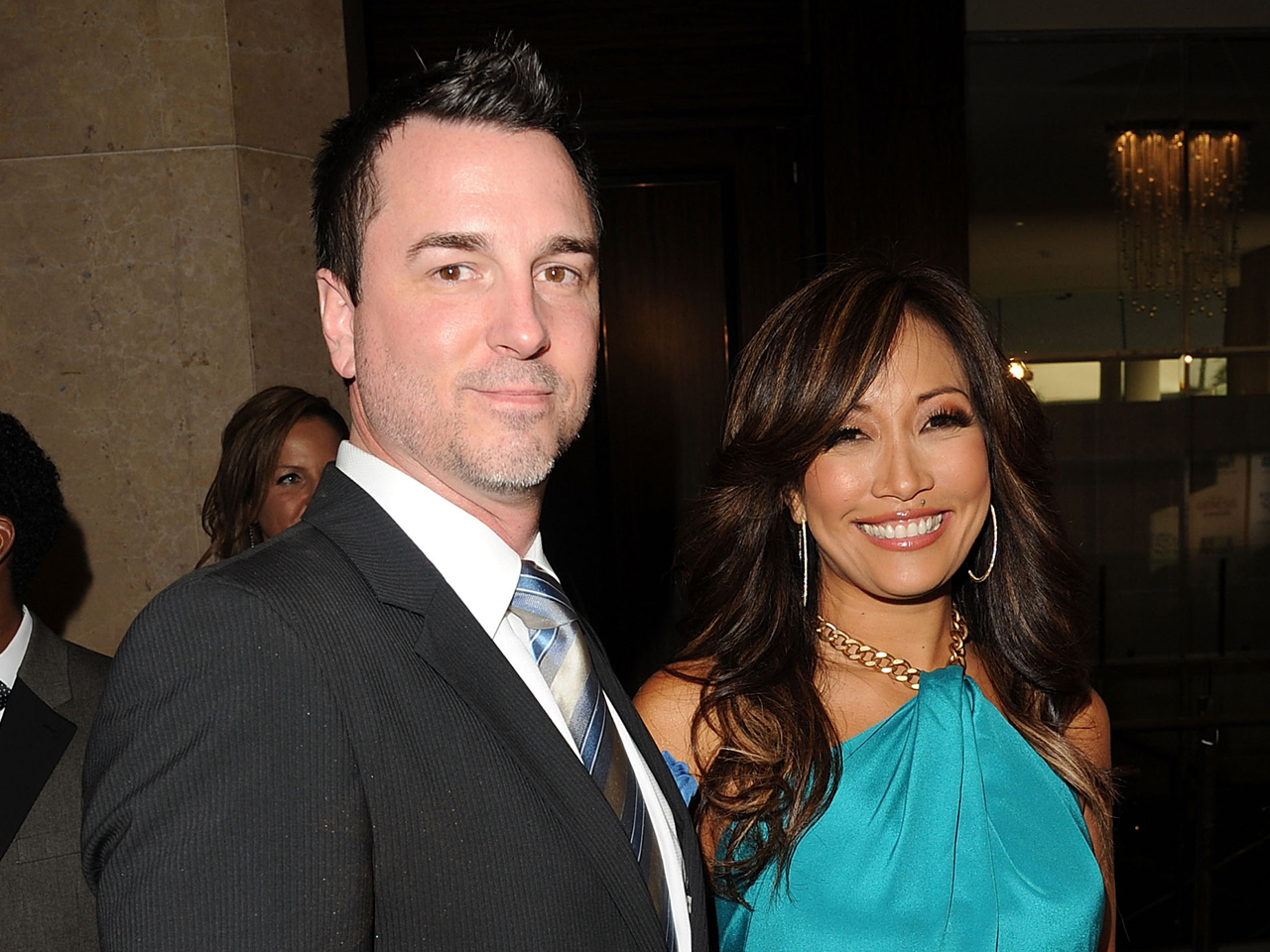 (CBS News) "Dancing with the Stars" judge Carrie Ann Inaba and her fiance, accountant Jesse Sloan, are no longer getting married.

"They decided early in the summer to break off their engagement and have remained friends," Inaba's rep told People.

Inaba, 40, received a surprise proposal from Sloan, 44, in March 2011 while filling in for Kelly Ripa on "Live! with Regis and Kelly."

Inaba will return for season 15 of ABC's "Dancing with the Stars" on Sept. 24.