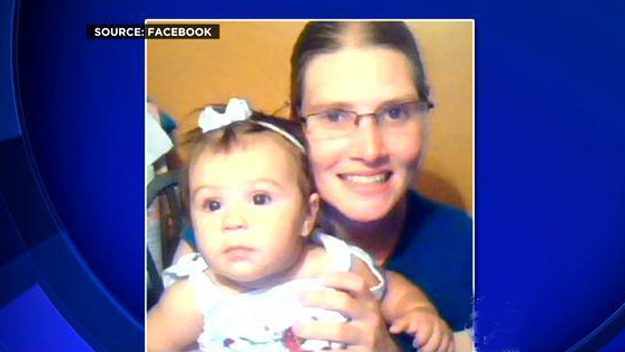 COMPTON, Calif. -- A Southern California woman who slit the throats of her three children and left their bodies on her bed was convicted Monday of first-degree murder.

Carol Ann Coronado, 32, is facing a potential life sentence if she is judged to have been sane during the May 20, 2014, killings at her home near Torrance, in suburban Los Angeles. Prosecutors declined to seek the death penalty.

The sanity phase of trial was scheduled to begin on Tuesday. Coronado could be sent to a state mental hospital if it is determined that she was insane at the time of the killings.

A Superior Court judge, acting without a jury, found Coronado guilty of three murder counts with special circumstances that she committed multiple murders but acquitted her of attempting to kill her mother.

Prosecutors say Coronado killed her 2-month-old daughter, Xenia; her 16-month-old daughter, Yazmine; and 2-year-old Sophia by cutting their throats and then stabbing them in the heart. Prosecutors alleged that she also had planned to kill her husband, but her mother interrupted her by discovering the children's bodies and grabbing a butcher knife from her hand.

Coronado still managed to stab herself.

In closing arguments Monday, prosecutor Emily Spear said that Coronado killed the children to get back at her husband, who wanted a divorce, and because she was overwhelmed by taking care of the children without his help, the Daily Breeze of Torrance reported.

One girl had a "potty accident" on the day of the killing that may have been the final straw, Spear said.

"She has a clear motive," Spear argued. "She hurt (her husband) the only way she can. She takes out his children."

However, "she intended to take out her entire family," Spear argued.

During her sanity hearing, the defense will have doctors testify that Coronado may have suffered from postpartum psychosis, her attorney, Stephen Allen, told the paper.

Coronado's husband, Rudy Coronado, said outside court that he believes his wife wasn't sane at the time.