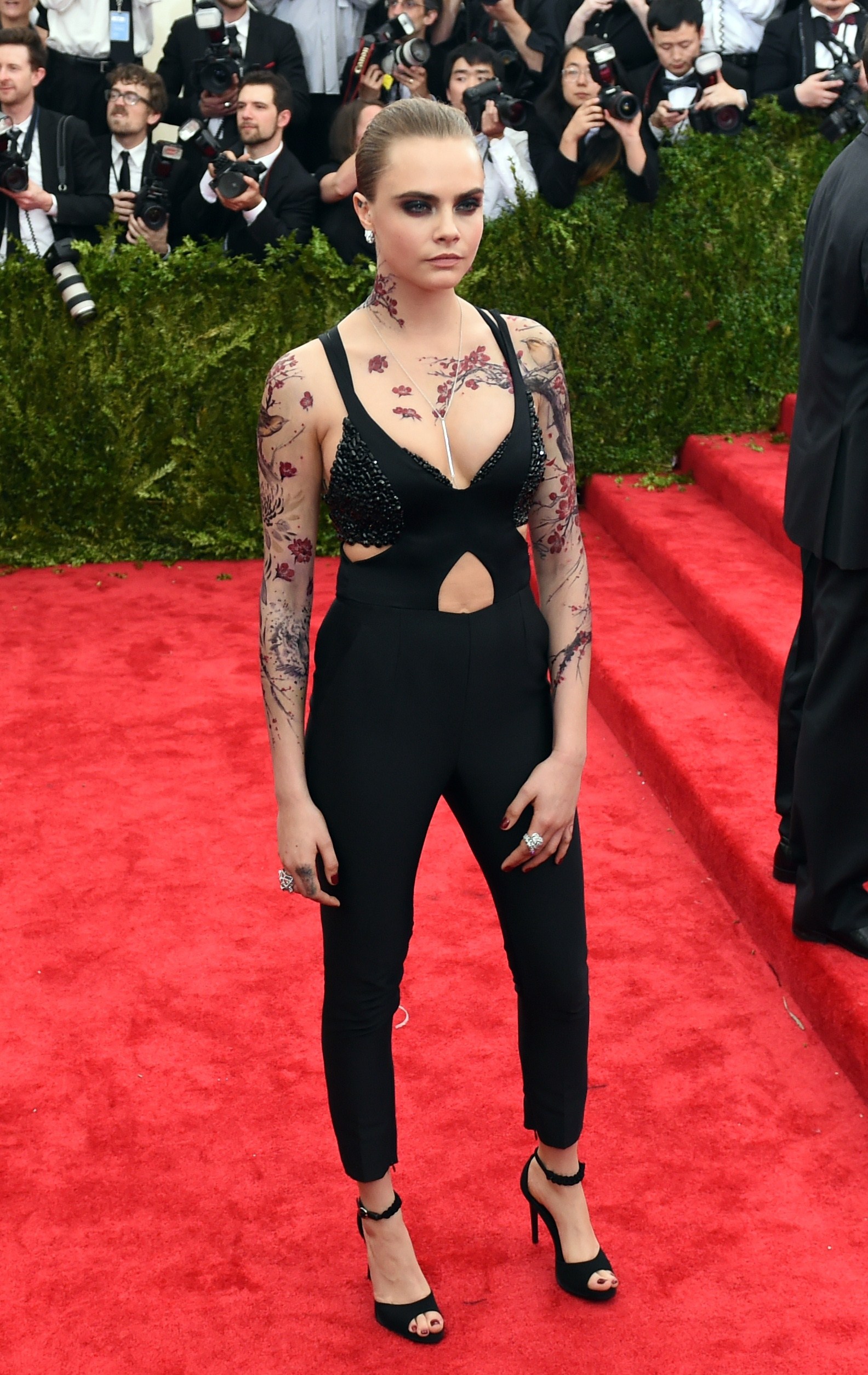 Cara Delevingne might have been fashion's hottest model, but the "it" girl said her body image problems got so bad that she decided to leave the industry.

She told the London Times, "I was, like, fight and flight for months. Just constantly on edge. It is a mental thing as well because if you hate yourself and your body and the way you look, it just gets worse and worse."

After developing psoriasis as a result of her anxiety, Delevingne decided to take a break from fashion. "I am not doing fashion work anymore ... Modeling just made me feel a bit hollow after a while. It didn't make me grow at all as a human being."

Delevingne also decried the sexual way she was portrayed when she was young. "I am a bit of a feminist and it makes me feel sick," she told the Times. "It's horrible and it's disgusting."

However, now that Delevingne has an established career, she said she plans to leverage her fame to protect other women in her position. "I am very good at standing up for myself now, and for other people," she said. "If there is injustice I will flip out. If someone is crossing a line, they will know about it and so will everyone else."

Delevingne proved how good she is at standing up for herself when she hit back at a cheeky interviewer in an awkward TV Q&A. She is also establishing herself as an actress with her recent movie "Paper Towns."