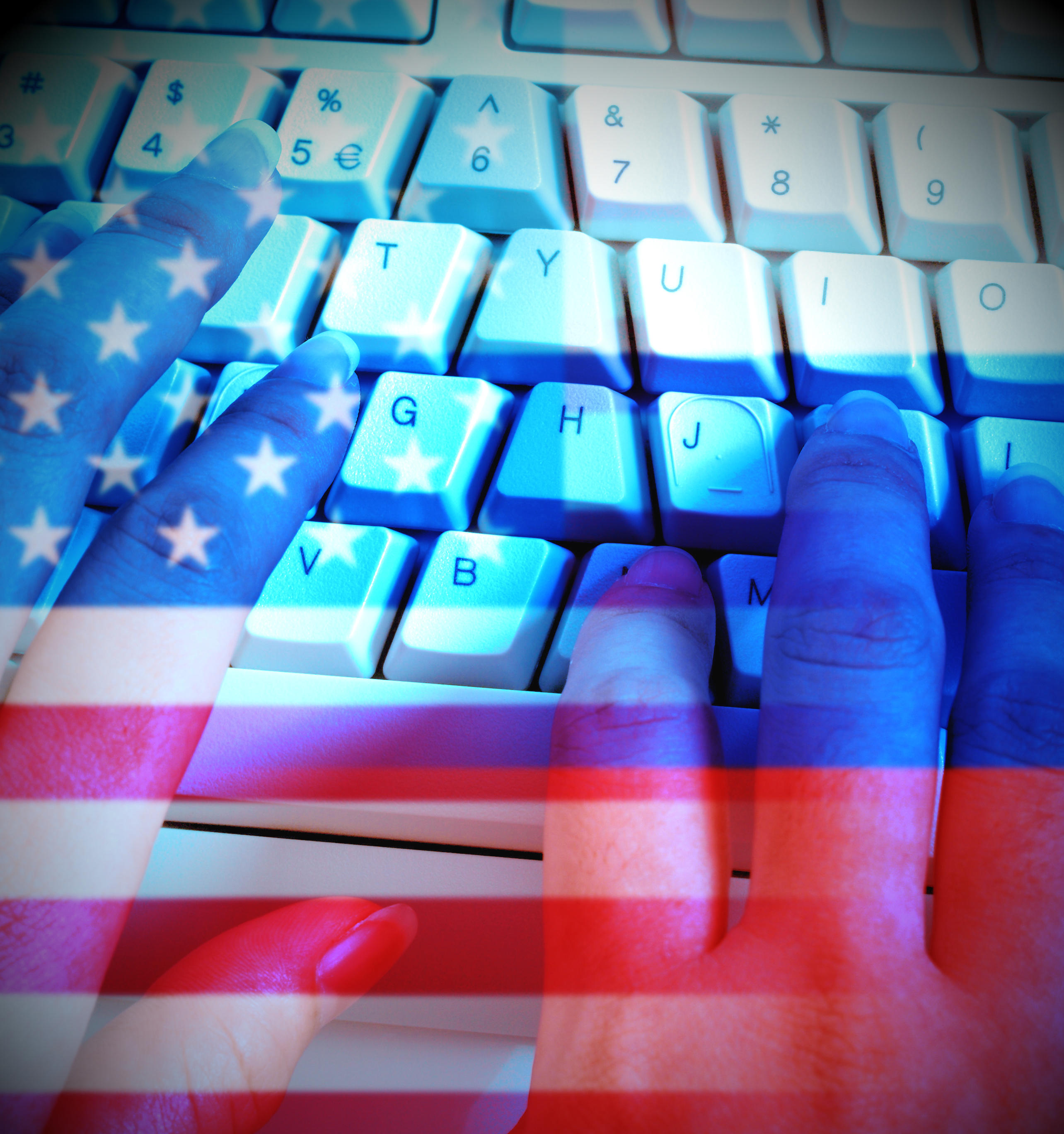 Millions of Americans are heading to the polls Tuesday to cast their ballots in 435 House seats, 35 Senate races and 36 gubernatorial contests. While exit polls may give insight into how people are voting, social media and Google searches also offer some clues about which candidates and issues were getting the most attention online leading up to the midterms.

Analysis by The New York Times found that overall, Democratic candidates have more Facebook shares, likes, and comments. But in five out of nine toss-up Senate races, the Republican candidates have seen higher interactions on Facebook over the past 30 days. For example, Republican Senator Marsha Blackburn had more interactions than her Democratic opponent, Phil Bredesen.

In the Florida Senate race, Democrat Bill Nelson had more Facebook interactions over 30 days than his Republican opponent, Rick Scott.

Gubernatorial races were more evenly divided it comes to Facebook. Out of the 10 gubernatorial races The New York Times measured on Facebook, five Republican candidates had more Facebook interactions than their opponents, while in five other races the Democrats came out on top.

Over the past month, certain candidates have opened up wide leads over their opponents -- at least when it comes to Google searches. In Georgia, Democratic gubernatorial candidate Stacey Abrams has trended higher on Google than Republican Brian Kemp for the past 30 days. A similar trend is seen in Florida, where there have been more Google searches for Democratic gubernatorial candidate Andrew Gillum than for Republican Ron DeSantis over the past 30 days.

In other races, however, Google search trends can change day by day. Such is the case when comparing Texas senatorial candidates Ted Cruz and Beto O'Rourke, who have both gotten their fair share of searches for the past month.

Breaking down Google searches by state shows that over the past week, people in each state have tended to search more for one candidate than the other. Abrams has seen higher search interest in her home state of Georgia, compared to Kemp.

Gillum has seen a higher search interest in almost every Florida county. Only one county tended to search for DeSantis more.

Texas appears to have a higher search interest in incumbent Cruz than opponent O'Rourke.

Most searched issues on Google

The amount of interest in common political issues has been shifting over the past week. As of noon on Election Day, the issue receiving the most interest is health care, Google Trends data shows. This is followed by immigration, abortion, Social Security and minimum wage, in that order.

Google Trends has an interactive graphic that shows the interest in these issues shifting over time.

Twitter, of course, is President Trump's favorite social media platform, but candidates' Twitter followings are determined by several factors and may not always reflect their popularity among voters. How long they've had their Twitter account, for example, may affect how many followers they've accumulated over time.

Out of the high-profile races in Georgia, Florida and Texas, Sen. Ted Cruz is the candidate with the most Twitter followers, coming in at 3.25 million. His opponent, Beto O'Rourke, has the second-highest number with about 756,000.

It's worth noting that some of those followers on both sides might not actually be supporters; some people use Twitter to keep tabs on the opposition, and many journalists follow tweets from candidates of both parties all over the country.

Trending topics on Twitter can give insight into what people are talking about on Election Day. Nationwide, U.S. trending topics on November 6 didn't include any candidates' names, but rather different variations of election day hashtags. #IVoted, #MidtermElections208, #GoVote and #ElectionDay were all trending.