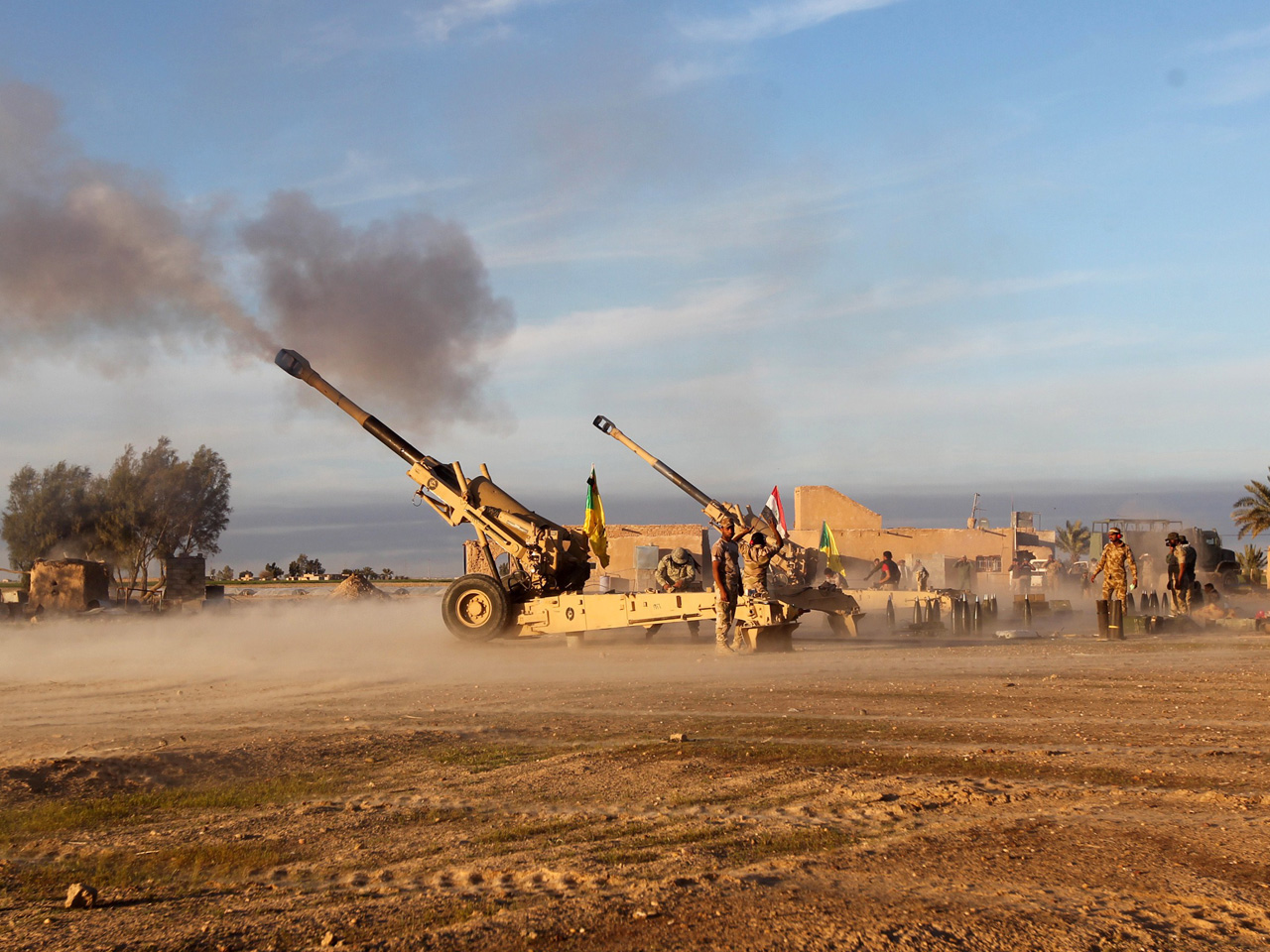 IRBIL, Iraq - A Canadian special forces soldier was killed in a friendly fire incident after he and others ignored an order to stay in their car and showed up to the front line unannounced, a spokesman for Iraq's Kurdish forces said Sunday.

The death Friday of Sgt. Andrew Joseph Doiron marked Canada's first casualty as part of the U.S.-led coalition's war on the Islamic State of Iraq and Syria (ISIS.) Canadian officials could not be immediately reached for comment Sunday on the peshmerga claim, though Canada's defense minister previously acknowledged Doiron's death came as a result of "a case of mistaken identity."

Peshmerga spokesman Halgurd Hekmat said a group of Canadian soldiers showed up unannounced Friday to the village of Bashiq, in Iraq's Nineveh province near the militant-held city of Mosul. The area had seen heavy fighting against ISIS militants the previous day.

"When they returned, the peshmerga asked them to identify themselves," Hekmat told The Associated Press. "They answered in Arabic, that's when peshmerga started shooting."

Two Kurdish officials later told the AP that Doiron's body was flown to Canada early Sunday following a military ceremony at Irbil International Airport. They spoke on condition of anonymity as they were not authorized to brief journalists.

Canada's defense department on Saturday announced the death of Doiron, a soldier in the Canadian Special Operations Regiment based at Garrison Petawawa, Ontario. Three other Canadian soldiers were wounded in the incident and are in stable condition, Canadian Defense Minister Jason Kenney said.

Canada has 69 special forces soldiers with Kurdish peshmerga fighters in what the government calls an advising and assisting role. They were sent to help train Kurdish fighters last September in a mission that was billed as noncombat with the elite troops working far behind the front lines

The fact that Canadian special forces have been training and assisting on the front lines and directing airstrikes has stirred controversy in the country, but Kenney said the rules of engagement will remain the same.

Kenney said Doiron's death had "nothing to do with combat," saying it was a case of mistaken identity on the part of Kurdish fighters at night.

"It was caused by a failure of identification. There will be an inquiry," Kenney said.

ISIS currently holds a third of Iraq and Syria. The U.S.-led coalition began airstrikes targeting the extremists in August.

So far, four other troops have been killed as part of the coalition, not counting Iraqi forces. They include a U.S. Marine presumed lost at sea in October, a Marine killed in a noncombat incident in Baghdad in October, a U.S. Air Force pilot killed in December when his jet crashed in Jordan and a captive Jordanian pilot burned to death in a cage by ISIS.