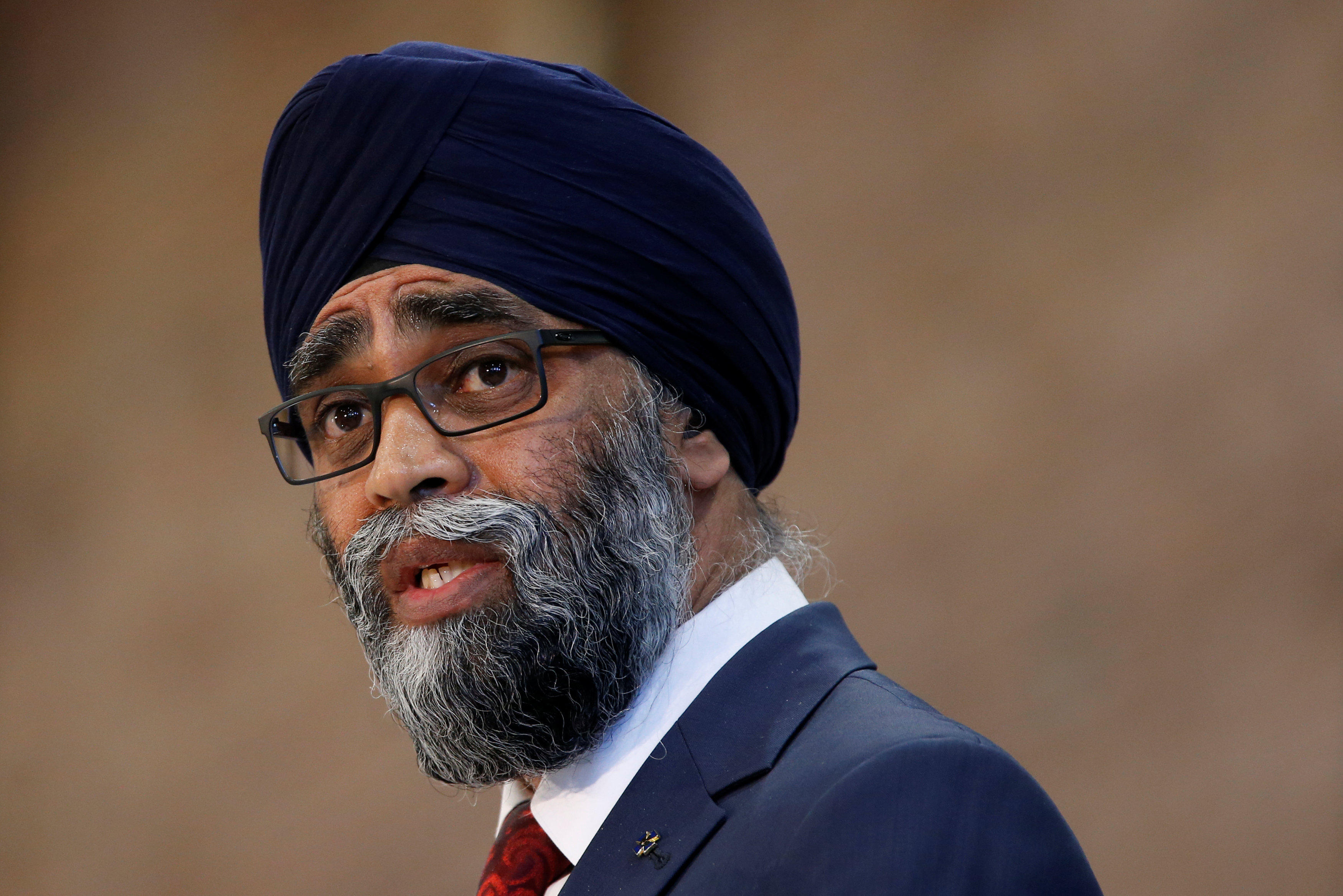 TORONTO -- Canada is extending its military mission against the Islamic State of Iraq and Syria (ISIS) in Iraq for another two years.

Defense Minister Harjit Sajjan said Thursday that Canada is renewing its contribution to the Global Coalition until March 31, 2019.

Canada has about 200 special forces soldiers operating in northern Iraq supported by a combat hospital, a helicopter detachment, a surveillance plane and an air-to-air refueling aircraft.

The government calls it an advise-and-assist mission to help train local forces, but opposition parties say Canada is involved in combat. They pointed to word that a Canadian special forces sniper, supporting Iraqi forces, killed an ISIS fighter from 3,540 meters away, in what the Canadian military said is a world record.

Canada previously removed its fighter jets from the mission.