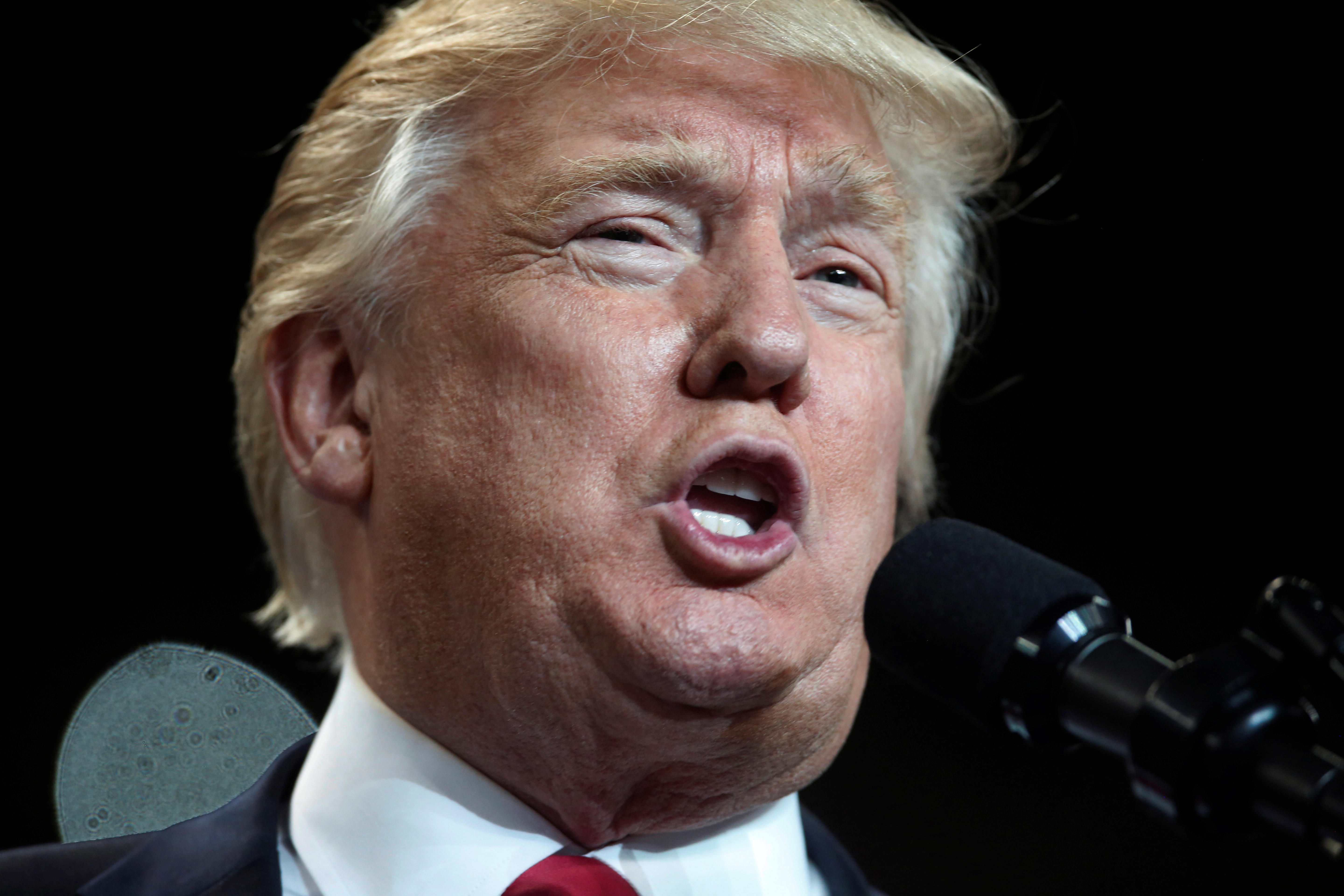 Can Trump make deals with Congress?

After the failure of the health care bill, looking ahead, there’s a large partisan divide on President Trump’s legislative prospects: most Democrats (83 percent) and independents (55 percent) are not confident in his ability to make deals with Congress, but nearly eight in ten Republicans are confident.

Most Americans (60 percent) would like to see Congress and the president move on from health care. Republicans in particular are more mixed, and just over half -- 54 percent -- want to see another attempt at a bill.

Over half of Americans -- 53 percent -- do say they are optimistic about the next four years with Donald Trump as president, only slightly down from what they said at the start of his presidency. This is boosted mostly by Republicans, and independents are split.

If tax reform becomes the next legislative push, Republicans (86 percent) express overwhelming confidence in the president’s ability to make the right decisions about it, as they do with his legislative approach overall; most Democrats (18 percent) and independents (42 percent) do not.

Fifty-six percent of Americans think the current income tax system isn’t fair to people like them, and this feeling cuts across income levels.

Most Americans, including partisans of all stripes, would like to see President Trump reach out to moderates in both parties when trying to get things done in Congress. Very few would have him stick to just what he wants.

Most glad, but Republicans frustrated about failure of GOP bill

Fifty-eight percent of Americans are glad the Republican repeal and replace bill didn’t make it through Congress. Most Republicans are frustrated, though almost one-third are also glad.

Most who are glad it failed think the bill went too far. That’s especially true of those who approve of the Affordable Care Act. One third of Republicans, the bulk of them conservatives, disapproved of the party’s reform bill, and those glad it didn’t pass mostly thought it didn’t go far enough.

Meanwhile approval of the Affordable Care Act, which was signed into law in 2010, has inched up into positive territory. More now approve than disapprove. Last month, that was reversed.

Americans divide over which is more of a concern: possible improper communications with Russia by the Trump campaign (42 percent), or possible leaks from the intelligence community (46 percent). There are sharp partisan splits on this.

Fifty-nine percent believe it is at least somewhat likely that Trump associates had improper contact with the Russian government, with Democrats (85 percent) especially likely to think so.

Two-thirds of Americans say it is necessary for the FBI to investigate possible links between Trump’s associates and Russia.

With most Republicans skeptical about improper communications between Trump associates and Russia, three in four say the way President Trump deals with Russia has no effect on their views of him.

Many Americans across partisan lines think the U.S. should keep dealings with Russia as they currently are.

This poll was conducted by telephone March 25-28, 2017 among a random sample of 1,088 adults nationwide.  Data collection was conducted on behalf of CBS News by SSRS of Media, PA.  Phone numbers were dialed from samples of both standard land-line and cell phones.