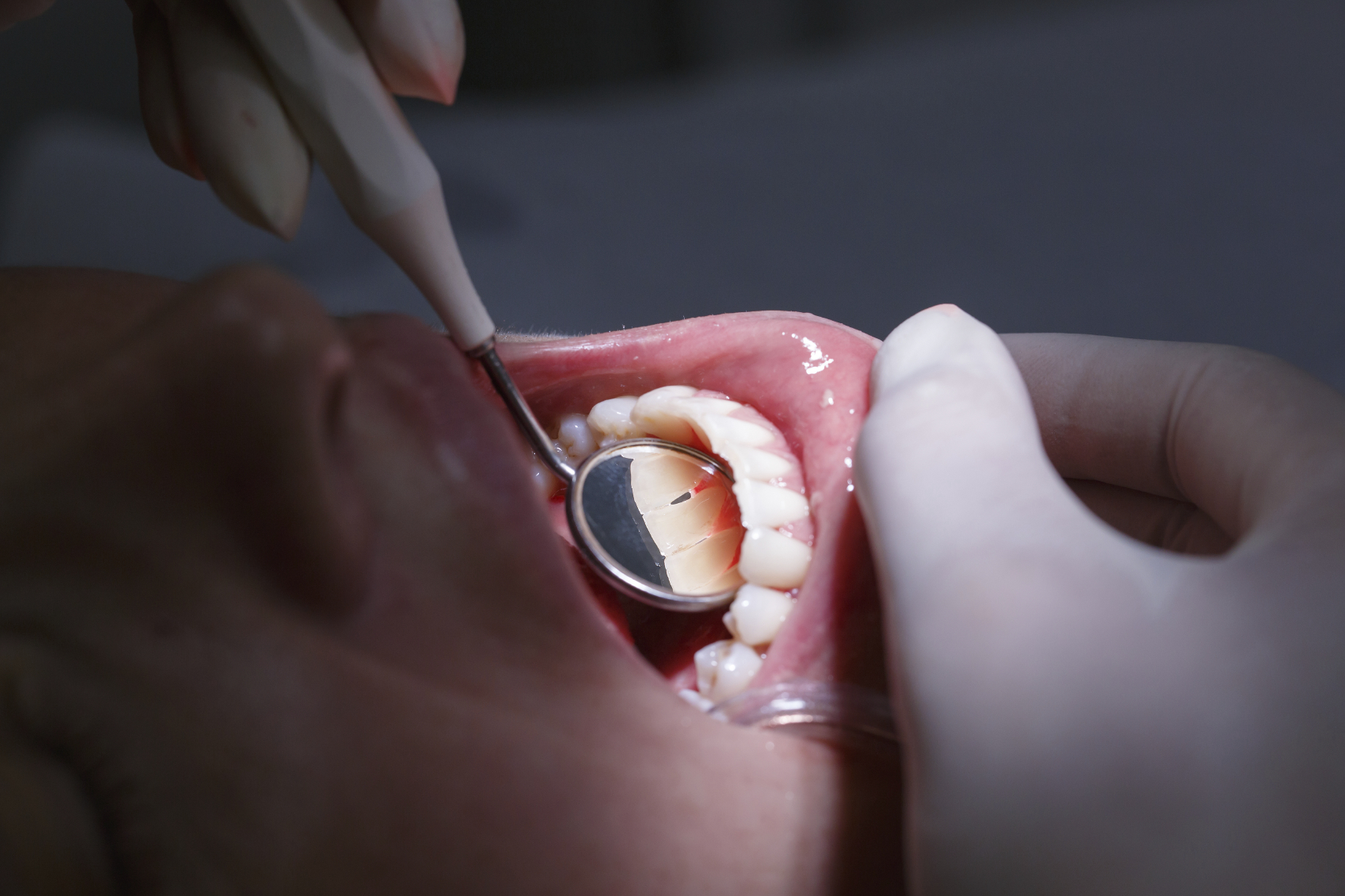 Teeth might someday repair themselves using their own stem cells -- eliminating the need for conventional fillings, researchers report.

Although still in the laboratory stage, a new method tested in mice indicates that a drug called Tideglusib can stimulate teeth to fix decay.

“Teeth have a limited ability to repair themselves by activating their own stem cells,” said lead researcher Paul Sharpe.

That “natural repair is greatly enhanced by delivery” of Tideglusib, added Sharpe. He is a professor of craniofacial biology at the Dental Institute at King’s College London in England.

Restoration of the tooth with its own natural material “means full tooth vitality and structure are maintained,” Sharpe explained.

“A new era of regenerate dentistry is on its way, where new dental treatments use an understanding of the biology and physiology of the tooth,” Sharpe said.

“This is part of a new field called regenerative endodontics to save teeth,” said Burakoff. He is chair of dental medicine at North Shore University Hospital in Manhasset and Long Island Jewish Medical Center in New Hyde Park, N.Y.

Burakoff said stem cell approaches like Sharpe’s are in the forefront of techniques being developed to treat the living pulp of a tooth to save it. Stem cells are able to take on the jobs of specialized cells.

The soft, inner pulp contains the blood vessels and nerves in the tooth, and damage can kill the pulp. Once this occurs, patients usually undergo a root canal procedure to deaden the nerve or lose the tooth, he said.

Thanks to advancing science, those undesirable treatments for large cavities may become a thing of the past, Burakoff and Sharpe suggested.

“We are going to see a whole basket full of regenerative techniques in the next several years,” Burakoff said.

Sharpe explained that when a tooth is damaged, the body produces a thin layer of dentine to seal tooth pulp and prevent infection. But this isn’t effective to repair large cavities, he said.

Eventually, dentists have to remove old fillings and replace them with larger ones. And after several treatments, the decayed teeth may need to be pulled, he said.

For this study, Sharpe and colleagues placed biodegradable collagen sponges laced with a low dose of Tideglusib over holes drilled into the teeth of mice.

Tideglusib is called a small molecule GSK3 antagonist. It has been tested as a treatment for Alzheimer’s disease, but its effectiveness in that regard has not been shown.

Over six weeks, as the sponge degraded, it was replaced by new dentine, leading to complete, natural repair, Sharpe said.

Although promising, this new process won’t be in dentists’ offices anytime soon.

Because the results of this animal trial are very preliminary, the American Dental Association says it’s too soon to know if this approach has any potential clinical application.

Sharpe’s team is currently testing the process on the larger teeth of rats. “After that, we will apply for approval and funding for a human clinical trial,” he said. However, results of animal tests aren’t necessarily applicable to humans.

The report was published Jan. 9 in Scientific Reports.