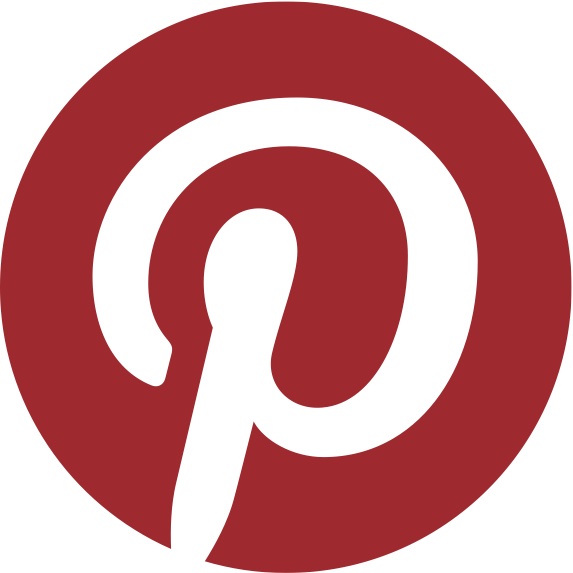 (MoneyWatch) Pinterest, the website where people "pin" up online images of, say, stunning bathroom renovations and highly stylized baking projects, appears to be the hot social network of the moment. But if you're not in the business of renovating bathrooms or selling cupcakes, can the service help move your career forward?

Brie Reynolds, content and social media manager for the job search site FlexJobs, thinks so. "A picture is worth 1,000 words," she says. "Most job-searching takes place through text. It gets kind of boring and tedious. Pinterest adds this entire visual element."

"People start picturing you doing this actual work," Reynolds says. Having a mental image of someone makes her seem more familiar -- not a bad thing when you're job-hunting. You'll also want to have a traditional resume, but linking to a Pinterest resume from your LinkedIn profile could give you an extra edge.

Beyond that, though, thinking in terms of visuals can help people re-imagine their jobs in ways that are helpful for long-term career advancement. With traditional resumes, people know on some level they're supposed to point to concrete evidence of what they've done. But that advice rarely sinks in. People list their jobs, and then the basic job description.

Aiming to produce a Pinterest resume or portfolio trains the mind to view projects in terms of a result. You're not just attending meetings and answering emails all day -- those meetings and emails are aimed at launching a product, or boosting sales of an existing one, or changing a social metric. or something. Something you can picture. That's a good goal to focus on.