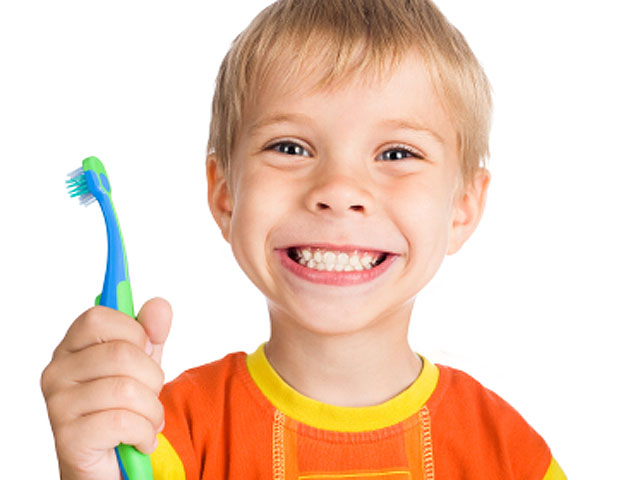 (CBS News) Soon, there may be new way to prevent cavities - forever.

Jose Cordoba of Yale University and Erich Astudillo of Universidad de Santiago in Chile have discovered "Keep 32," a new chemical that may be able to keep your pearly whites pristine. Named after the 32 teeth in the human mouth, Keep 32 was able to get rid of all the bacteria that causes cavities in just 60 seconds, according to the Daily Mail.

The Chilean website Diario Financiero Online reports that the pair of researchers have been working since 2005 on finding the perfect formula. They have a provisional patent on the molecule and are looking for funding for their proposed 14 to 18-month human trials. They believe the product can earn $300 million in revenue within the first five years of operation.

"The molecule can not only be incorporated into a gum, but in products like toothpastes, mouthwashes, dental floss, candies, lollipops, dental night gel and others who items that can be kept inside the mouth for at least 60 seconds," Erich Astudillo, CEO of Top Tech Innovations, the company that holds the patent, said to DF.cl.

This isn't the first product in development that researchers hope will make that trip to the dentist more pleasant. "Smart bomb" mouthwash, which was created by UCLA researchers, also showed promise in eliminating tooth decay by getting rid of the S. mutans bacteria, the main cause of tooth decay, for the entire four-day duration of the study.

Tooth decay and cavities are certainly a problem. A report out in March 2012 said thatmore preschoolers were showing up to dentists with 10 or more cavities, while a more recent one in May said that one in five Americans have an untreated cavity.

Astudillo said he hopes to license the chemical to companies that produce dental hygiene products like Colgate or Proctor and Gamble or candy companies like Hershey's or Cadbury.

However, Smart Planet points out that the molecule may be classified as an antibiotic. In this case, the researchers would have to prove that the it can be used in a variety of methods without many health consequences, similar to fluoride.

Still, the researchers are optimistic, telling to DF.cl that they are already in talks with five companies.