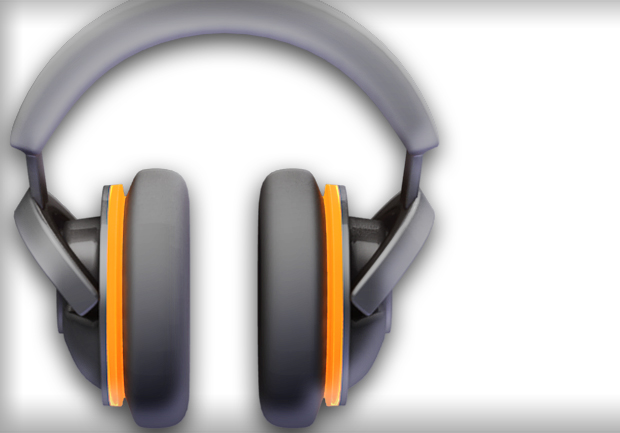 Can Google make up for Apple decade's head start in online music? We'll have a better handle on that question Wednesday afternoon, when Google holds a music-themed extravaganza in Los Angeles, where it's expected to announce the launch of an online music download store. If all goes according to plan, this would mark the latest such digital storefront from Google, which already operates a digital store for books and software applications on both its Android and Chrome platforms.

Alongside the formal launch of that service, Google is expected to unveil deals with most of the big record companies to sell digital music downloads from those catalogs. Purchased tracks can then be accessed from both the Web and on mobile devices, including those running Google's Android operating system.

But as this post from Bloomberg aptly notes in its lede, Google is getting into the online music business "almost a decade too late to pose a threat to Apple."

Still, this is a fluid marketplace where the only constant is change and Google may have a surprise or two waiting. CNET broke the news that Google will add extra social features on top of its store. What's more, the Wall Street Journal added that the social feature will include letting users share tracks they've purchased with their friends on Google's social network Google+.