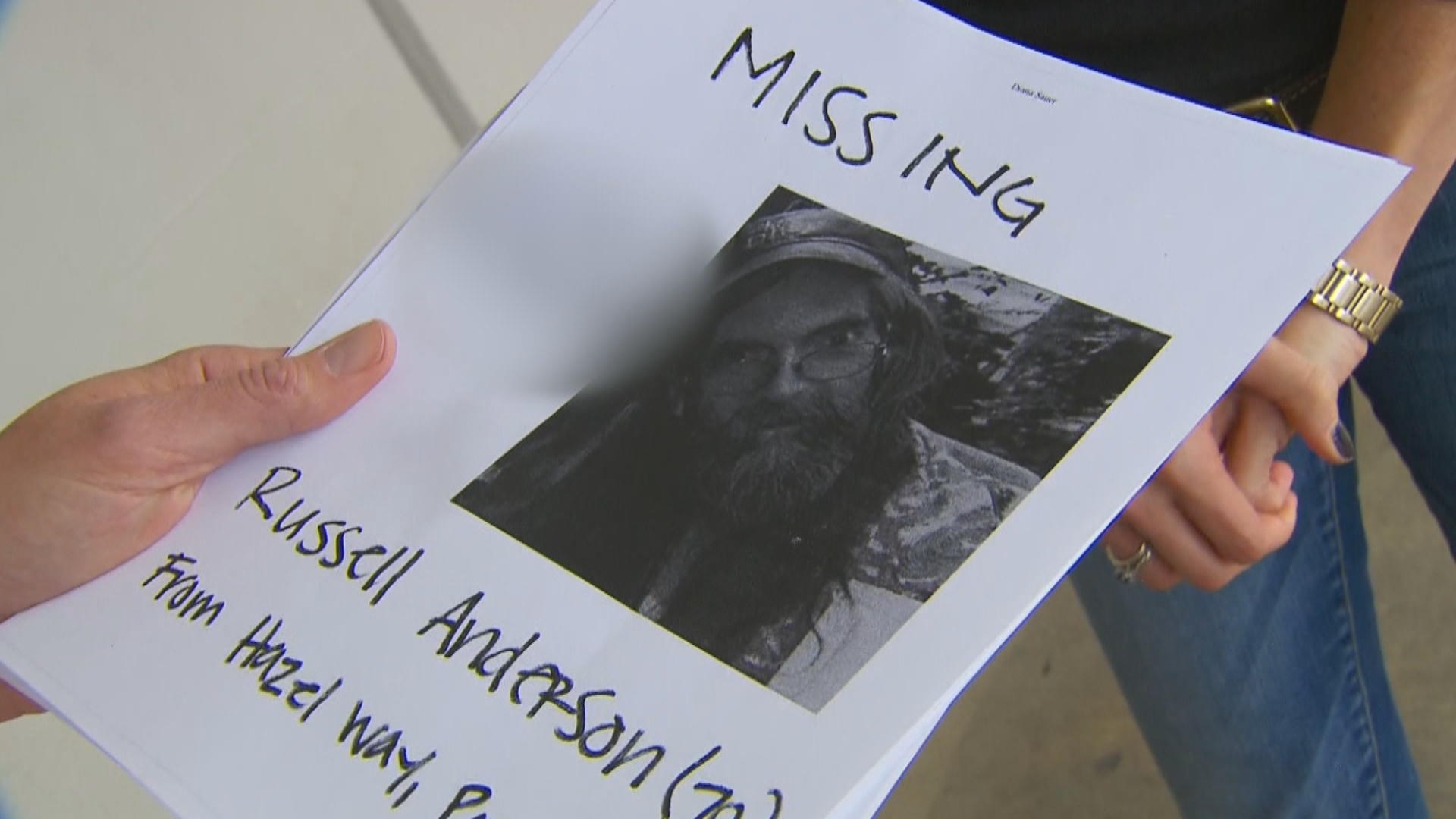 The first heavy rain in months is moving toward northern California where it's expected to complicate the search for victims in the state's worst-ever wildfire. More than 800 people in the affected area north of Sacramento are still considered missing and the Camp Fire is now blamed for at least 81 deaths.

Crews are racing against time, sifting through the rubble for human remains that could be washed away. Diana Sauer spent the day Tuesday handing out flyers, visiting seven different northern California shelters in the hopes of finding 70-year-old Russell Anderson.

"He was my father's best friend when I was a child," Sauer told CBS News' Meg Oliver.

It's been a difficult task. Sauer says Anderson lived a hermit's life. He had no phone, and she has just a couple photos that are decades old.

"I cry a lot. And I pray a lot. It kind of feels like I'm searching for a needle in a haystack," she said.

Hers is a search multiplied hundreds of times over with so many still missing after the Camp Fire devastated an area bigger than 115,000 football fields. Oliver surveyed the damage with Cal Fire operations chief Josh Bischof.

"Any area that has this much dense vegetation, the fire was moving very fast. And so for people to get out of its way was difficult," Bischof said.

Sauer knew the odds were against finding the man she calls "Uncle Russ."

"I'm just kind of hoping that it's a miracle, and I find him before I head home today," Sauer said.

"I went to one of the evacuation centers, and I found his name and his truck on a registration card…. Just to know that he got out safely, it means everything," Sauer said.

A shelter worker didn't know where Anderson had gone but Diana had to get home to her kids three hours away. She's hoping he'll reach out to her. Anderson remains on the "unaccounted for" list because officials need to make direct contact with a missing person before they can be removed.