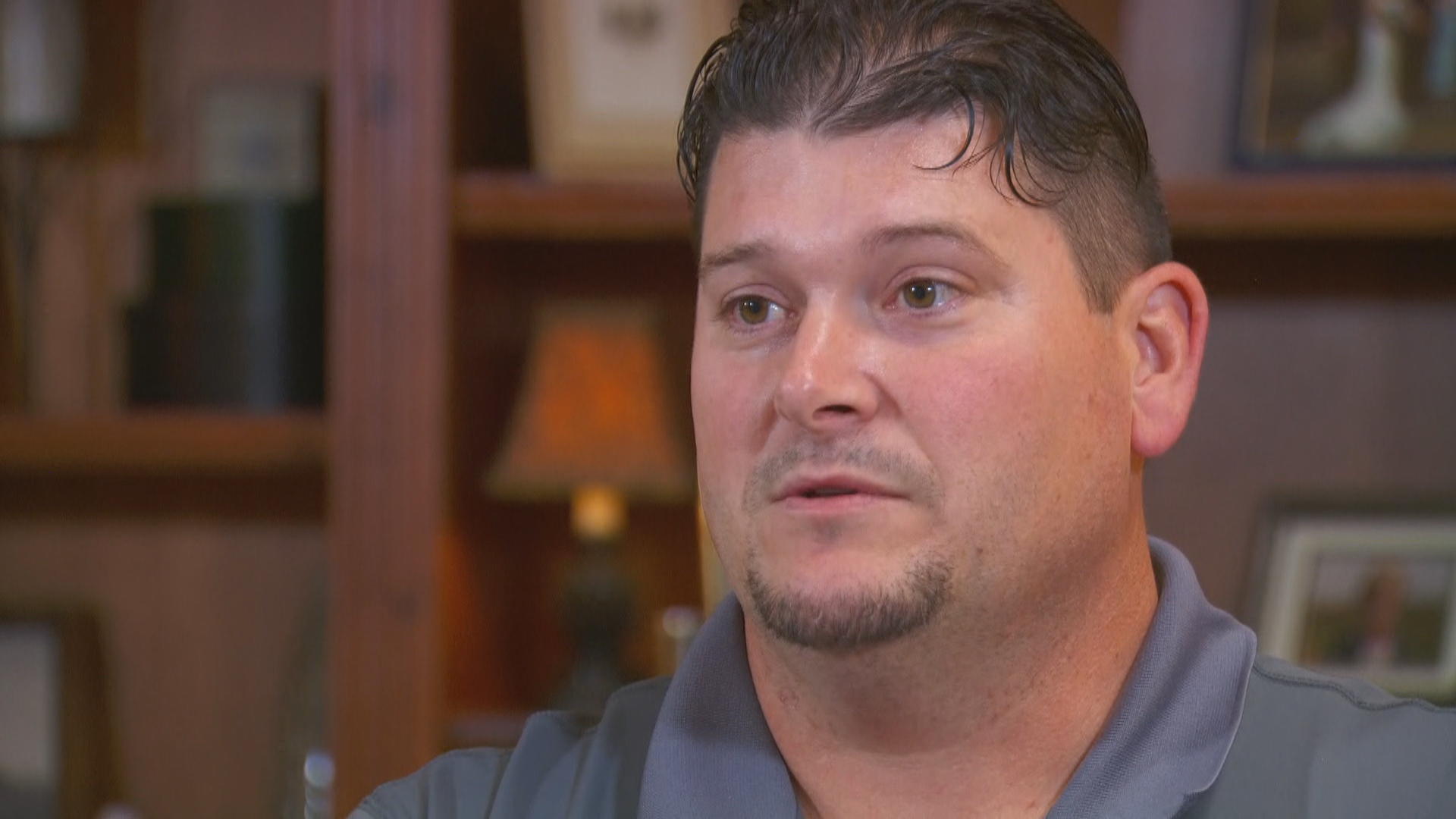 A remarkable story of a school bus driver's heroism is emerging from the devastating fire in Paradise, California. On Nov. 8, Kevin McKay responded to an emergency call. He went to Ponderosa Elementary, picked up 22 students, and drove them away from the fast-moving Camp Fire. Knowing his own family had evacuated, he felt it was his responsibility to make sure so many other children were safe as well.

"I just knew that things were going to continue to escalate," McKay said.

McKay told teachers Abbie Davis and Mary Ludwig to comfort and distract the students, but ignoring the flames was impossible for 7-year-old Wendy Reeves.

"When we started to leave the school, we saw one fire, then we saw more," Reeves said.

"I held back from crying the entire time. But we were so focused on those kids, and that great responsibility is what really kept us focused," Davis said.

But as smoke turned the sky to night, it began to fill the bus. Some of children said they felt tired and nauseous. Quick thinking led Kevin to pull off his shirt. The women tore it into pieces, doused them with water and showed the kids how it could help them to breathe.

"We were coughing and my eyes were hurting. I knew we had to do something. And that was, you know, our best option with what we had," McKay said.

"There was smoke coming in a little bit but they gave us like rags to put over our mouth," Reeves said.

Ludwig and Davis admitted they feared for their lives.

"We were both trying to keep each other from crying. And we just kind of held hands and… we just said a prayer," Ludwig said.

McKay drove for five hours with traffic often at a standstill and smoke obscuring his view. But he delivered the children to safety, some 30 miles away.

While some call McKay a hero, he said there were others that day who did much more.

"Our firemen were going the opposite direction we were. And that's pretty awesome," McKay said, choking up with emotion.

McKay did all of this after he'd learned his home was lost in the fire. As for Wendy Reeves, Monday was her eighth birthday. She told us some of her pets didn't survive and said the fire burned her home to the ground with only the bricks standing.