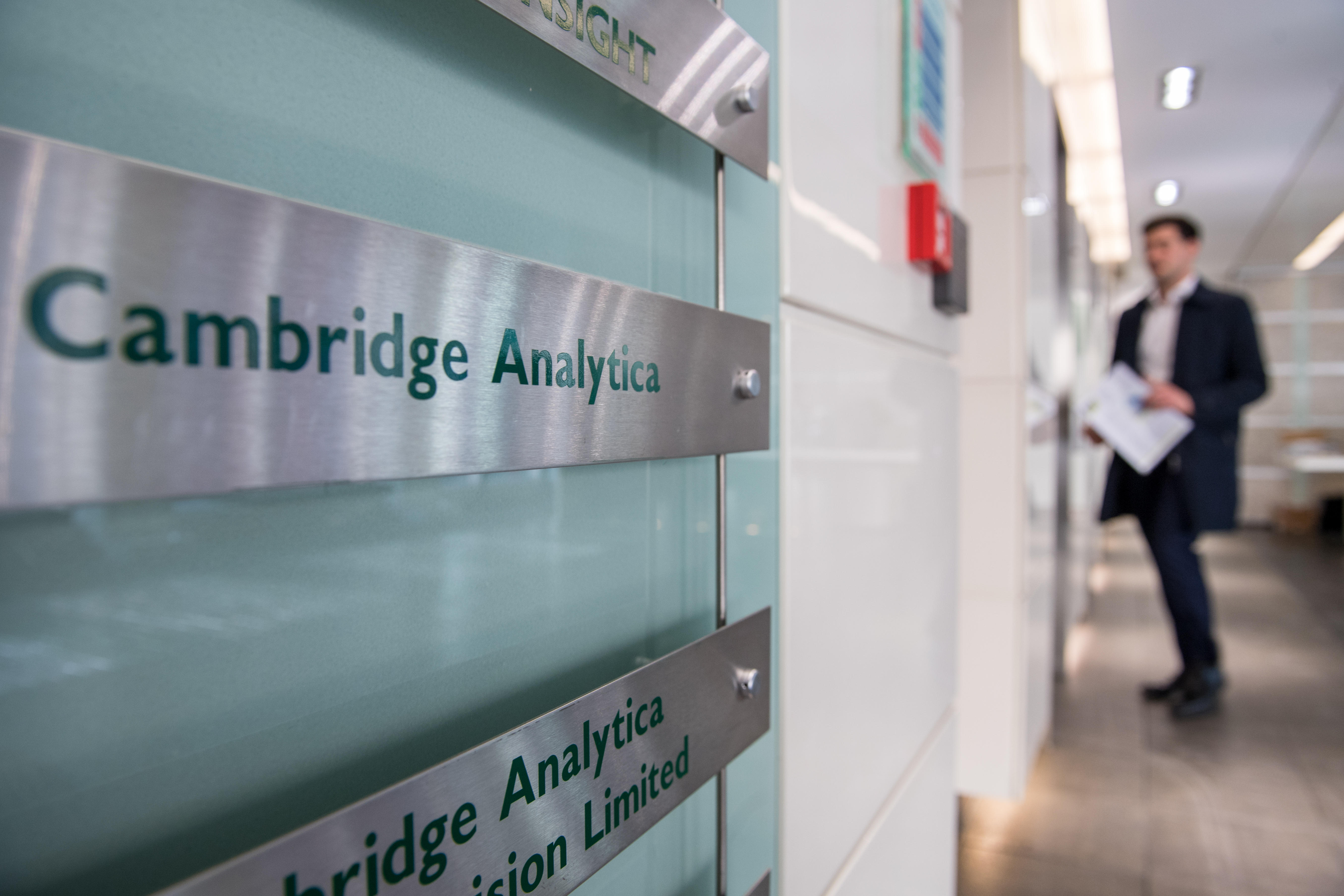 The U.K. Information Commissioner's Office has ordered Cambridge Analytica to release all the personal information and data it has on an American voter, opening the way for as many as 240 million U.S. voters to request their data back from the political consulting firm that had ties to the Trump campaign, The Guardian reports. The information ordered to be released includes information on what the firm did with the voter's data and where it got it.

If the company doesn't hand it over, it will face criminal prosecution, according to The Guardian. The U.K. regulator served the enforcement notice to Cambridge Analytica on Friday.

David Carroll, an associate professor at the Parsons School of Design in New York City, brought the case to the Information Commissioner's Office. Carroll told CBSN in March that he followed the practices of all the presidential campaigns in 2016. He filed a lawsuit against Cambridge Analytica under Britain's data protection act when he said he found out it collected data on him.

"This should solve a lot of mysteries about what the company did with data and where it got it from," he said, according to The Guardian. "I hope that it will help the ongoing investigations in my country and yours, and other places like Canada. There's a lot of questions that no one has been able to answer until now so hopefully this will be a major breakthrough in our understanding of what it did."

Last week, Cambridge Analytica announced it was "immediately ceasing all operations." But the U.K. Information Commissioner's Office said "failure to comply with this enforcement notice is a criminal offence."

As political consultants, Cambridge Analytica was hired by campaigns to analyze voters and target them with ads. In the 2016 presidential election, it worked first for Sen. Ted Cruz's campaign, then later for Donald Trump. The Republican benefactors Robert and Rebekah Mercer were Cambridge Analytica's financial backers, and former Trump associate Steve Bannon was on the board.

Recently, Cambridge Analytica has been at the heart of a data scandal that rocked Facebook, the world's largest social network, and led to calls for more regulation of user data. Facebook banned the political data analysis firm in March, and said it believes data from up to 87 million people was "improperly shared" with the firm.