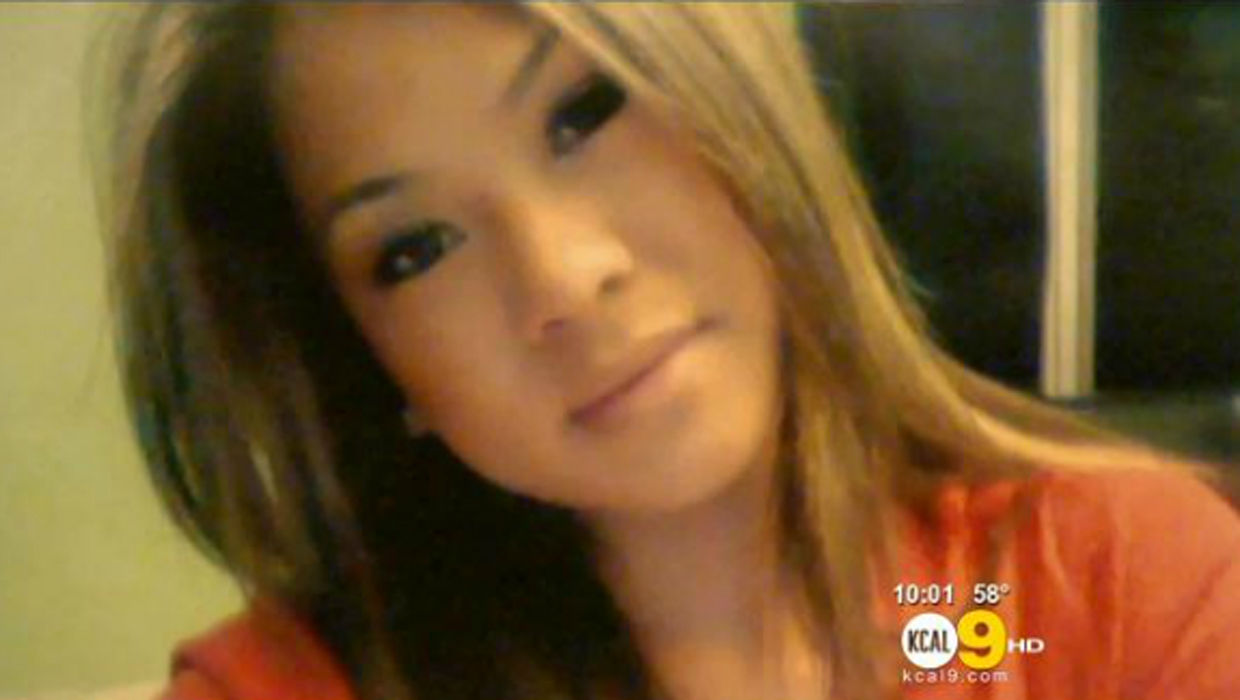 SANTA ANA, Calif. - A young woman who was brutally beaten outside a nightclub in Santa Ana, Calif. over the weekend was reportedly taken off life support Tuesday afternoon.

A physical altercation between two groups of people began shortly after midnight Saturday outside The Crosby Bar and Nightclub, according to Sgt. Richard Weber of the Santa Ana Police Department.

When officers arrived, they found Pham, who appeared unconscious, on the sidewalk. The Westminster resident was transported to Western Medical Center and placed on life support.

The motive for the attack remains unclear.

Meanwhile, loved ones gathered outside The Crosby Bar Tuesday night, adding flowers and candles to a memorial, according to the station.

“She changed a lot of people’s lives, the way she was. She had a very big heart and a very good heart,” Pham’s friend Amber Ayres told the station. “It shouldn’t have happened to her. She was an innocent bystander, an innocent person. She will be missed very much.”

Police arrested a woman Monday they suspect was involved in the beating. They’re still looking for four other suspects, two men and two woman, according to the station. Several Santa Ana businesses have partnered to offer a $5,000 reward for information leading to their arrests.

The female suspect in custody was expected to make a court appearance Wednesday.

Anyone with information who witnessed the fight or has any further information is asked to contact the Crimes Against Persons Unit at (714) 245-8390 or Orange County Crime Stoppers at 1-855-TIP-OCCS.