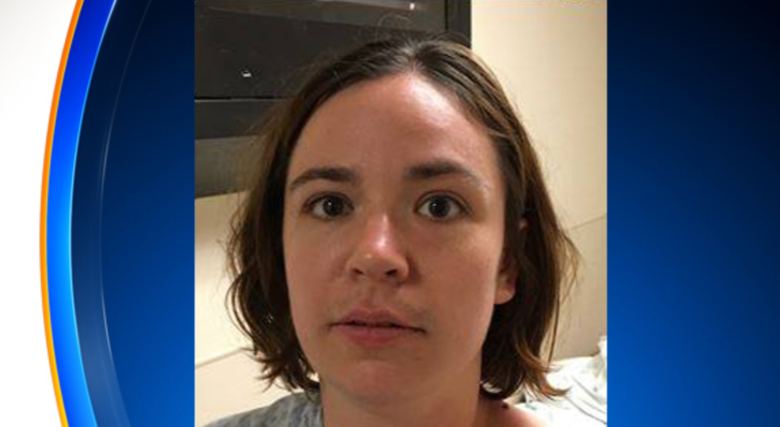 Authorities are asking for the public’s help identifying a woman found walking in the middle of a street in Fresno, California, early Tuesday morning.

The Fresno Police Department says the woman was “mostly naked” and her hair was wet as she walked along Millerton Road, about a mile south of Table Mountain. She told police she had been in the water, according to a statement released later that evening.

Officers noted that the woman has two webbed toes on both feet. She told them she was a mermaid and said her name was Joanna, reports CBS Sacramento. When they continued to ask her questions in hopes of getting clues to her identity, the woman often responded with, “I don’t know.”

The woman was taken to a police station, where officers fingerprinted her and searched through their databases for a match, but they were unable to determine her identity.

Now they’re taking to social media, asking anyone who recognizes her to contact them immediately.

“Help identify this female,” Fresno police posted on Facebook, along with a photo of the woman.

The post was shared by more than 2,200 people. Some local Facebook users said she frequently visits a Starbucks in the area.

“She is a nice, quiet, polite girl that comes to Starbucks every once in awhile,” one user wrote. “I’ve forwarded transaction info from the last time we saw her to FPD.”

Anyone who knows the woman or has any other information about the case is asked to call Fresno police at (559) 621-2455.