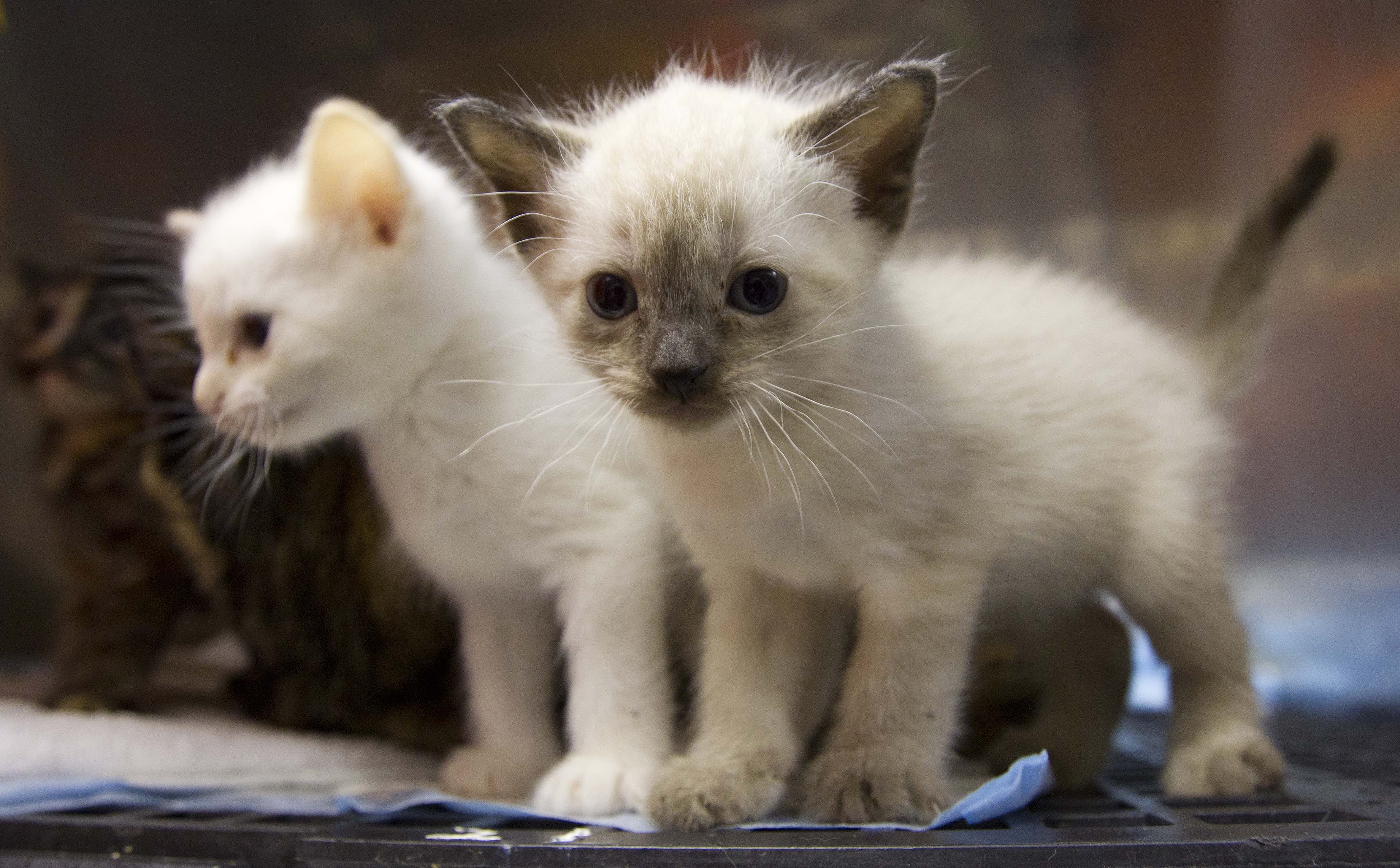 Elected officials in California will vote in August on a bill that requires microchips to be implanted in every dog or cat adopted or claimed from an animal shelter.

Smart move, or waste of money?

Microchips for pets — about the size of a grain of rice and usually injected beneath the skin between an animals shoulder blades — store identification numbers that makes it easy for animal control officers to reunite lost pets with owners.

The microchips, themselves inert, contain a capacitor that can be read using radio frequency identification technology. Think of them less like a GPS device and more like your scannable passport.

The bill, if passed, would be the first of its kind, the Associated Press notes. New York state has attempted to pass a similar bill for years without success.

Here’s how the numbers look:

The only time microchips don’t work, officials say, is when contact information is incorrect or outdated in the chipmaker’s database.

Naturally, critics don’t like the idea that animals must be injected with a foreign object; moreover, early (disputed) studies suggest the chips may, in some cases, cause cancer.