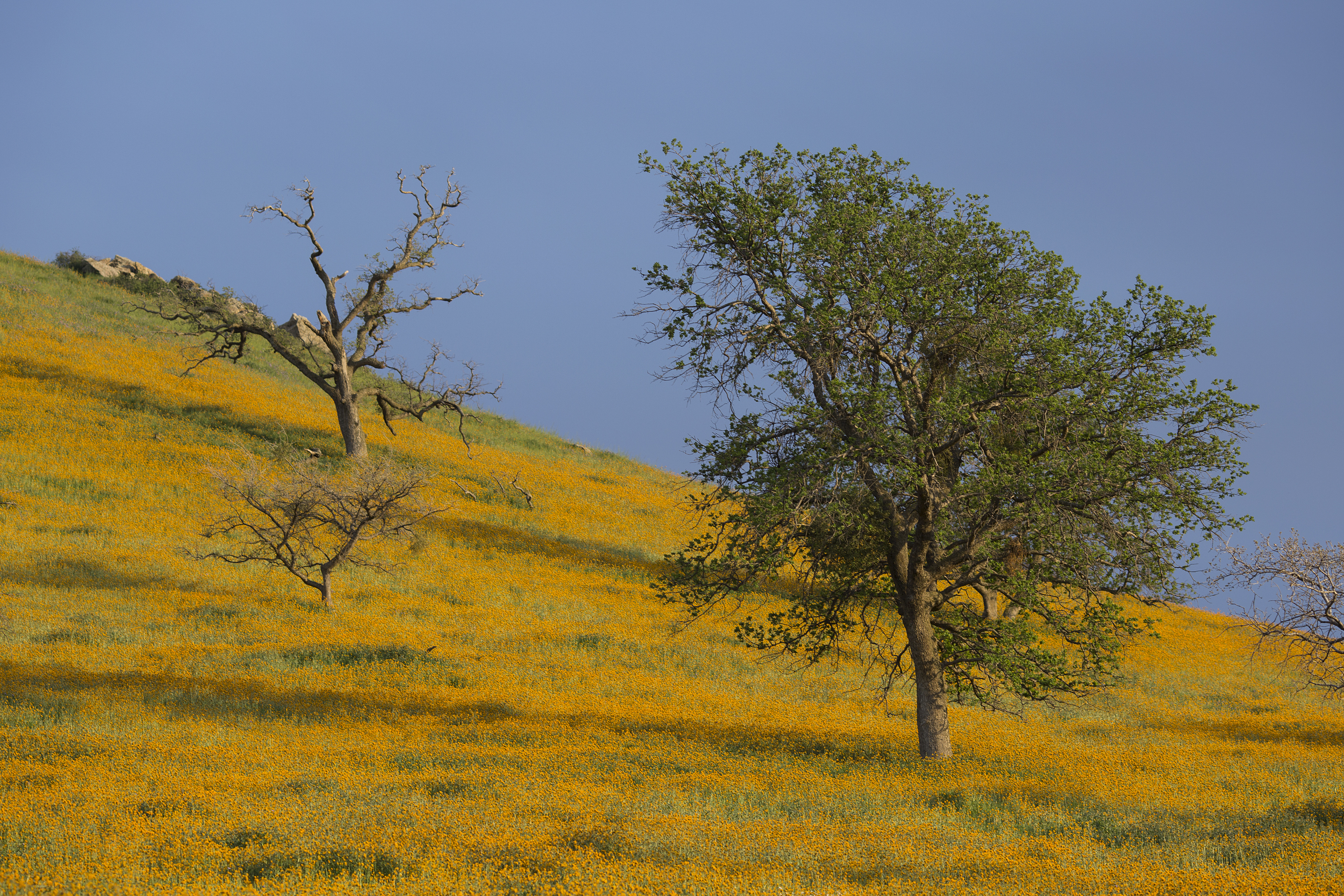 California will consider lifting a mandatory statewide water conservation order for cities and towns as the state's drought eases.

The state Water Resources Control Board will decide May 18 whether to lift a conservation target, most recently for at least 20 percent water cutbacks by urban users statewide. It has been in place since last year.

"We got a reprieve" from El Nino storms that brought snow and rain to Northern California this winter, water board chairwoman Felicia Marcus said. She says the state needs to use the reprieve to prepare for the years ahead as California moves into a drier future from climate change.

California Gov. Jerry Brown ordered the mandatory statewide conservation last year, at the height of the driest four-year spell in history in California. Nearly 90 percent of California remains in some stage of drought.

Water officials are proposing lifting the mandatory conservation target for cities and towns that can prove they have enough water to get by should the drought persist another three years.

However, Brown wants water conservation to become a way of life in the state, CBS affiliate KCBS reports. He issued an executive order that built on temporary statewide emergency water restrictions.

Brown is ordering California to permanently follow some conservation measures taken during the state's drought. His executive order requires cities and towns to continue monthly reporting of water use. In addition, bans on overwatering lawns will become lasting. Brown's executive order also requires better drought planning from cities and farmers.