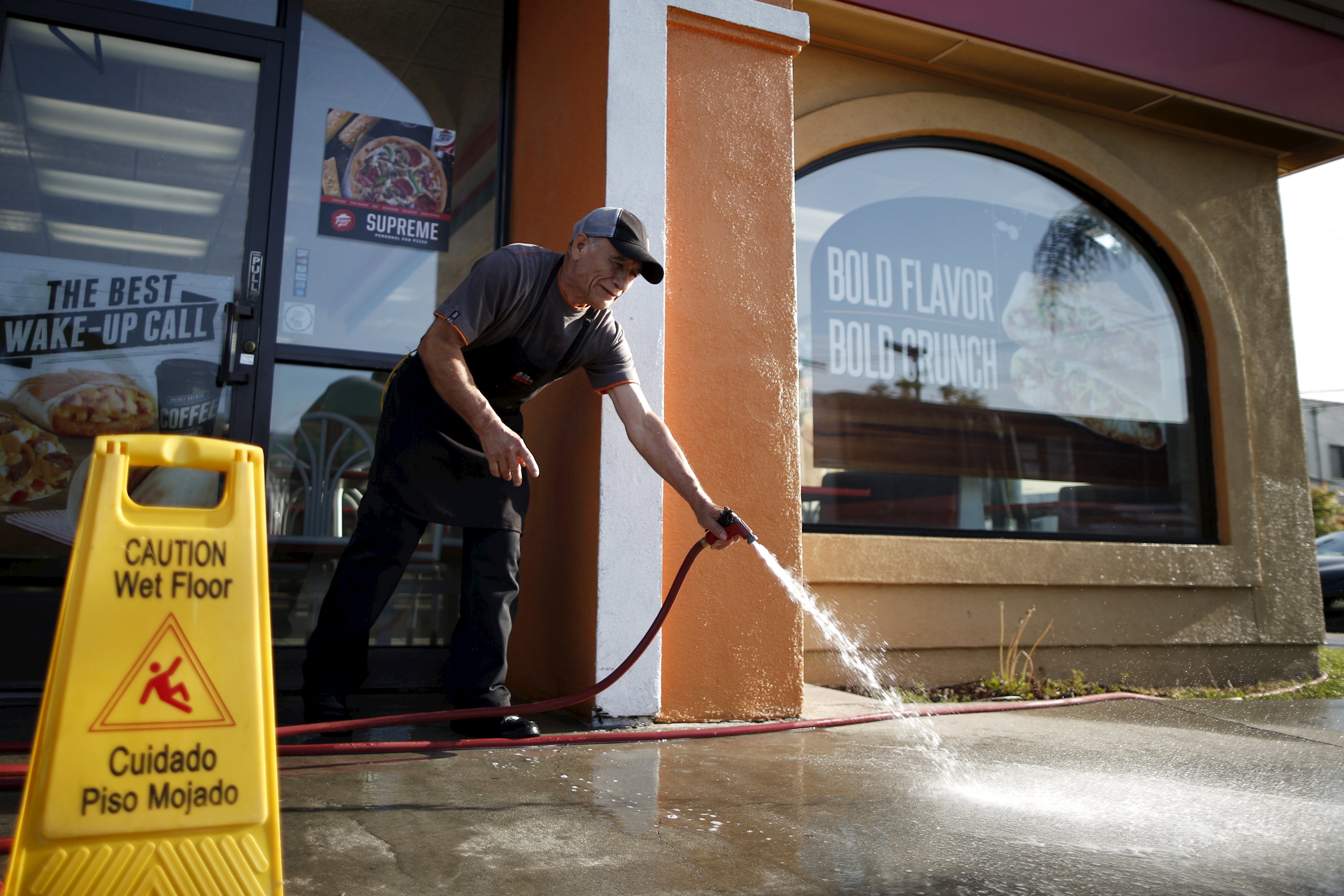 SACRAMENTO -- Restrictions on California water districts will now be based on summer months to better account for outdoor watering, according to a new plan released Saturday by the State Water Resources Control Board.

On April 1, Brown declared a drought emergency and ordered a 25 percent cutback in statewide urban water use. The local water agencies expected to make the steepest cuts called the state's demands unreasonable and unfair.

CBS affiliate KOVR-TV in Sacramento reported the conservation standard for urban suppliers originally called on water districts to cut back based on September 2014 statistics, with four possible tiers of reduction.

Regulators are facing backlash as they try to figure out how to distribute the burden of conservation.

It's not feasible to expect coastal cities with few lawns like San Francisco to make cuts on the same magnitude as resort towns in the desert.

But the state also risks flaring up regional tensions surrounding how water is delivered in California.

"All Californians need to step up more and prepare as if it won't rain or snow much next year either," said Felicia Marcus, chairwoman of the State Water Resources Control Board.

Homes and businesses use less than a fifth of the water Californians withdraw from surface and groundwater supplies, but state officials say conservation is the best way to maximize water supplies to prepare for future dry years.

Since 2011, many regions of the state are at a rainfall deficit of more than one year's worth of water, with some going above two years, according to KMOVR-TV.

The new rules will now be based on the months of July, August and September, a dry time of the year when most outdoor watering happens. The number of tiers has doubled to eight, ranging anywhere from 8 percent to 36 percent in cuts.

The adjusted regulations are meant to reward communities that already started making cutbacks after the drought started.

However, some communities are expected to save even more water under the new proposal, including San Bernardino, which must scale back 32 percent compared with an earlier demand of 25 percent.

Others have easier targets: Los Angeles and San Diego must cut 16 percent instead of 20. But the updated regulations still didn't address some of the most common complaints from agencies.

Communities that slashed water consumption before the drought are grouped together with those who didn't. Water savings can be limited by factors unrelated to good conservation, including hotter weather, fiercer winds and economic growth.

Some critics say regulators are ignoring local efforts to wean off the state water system and prepare for droughts, such as paying for desalination plants and local reservoirs.

"There are parts of the state that really haven't done much of anything," said John Helminski, assistant director of San Diego public utilities.

He said San Diego residents are being asked to endure new restrictions even though they have been paying higher rates to become more self-reliant for water, such as an upcoming project to purify sewage into drinking water.

"The fact that we are being dinged additional costs doesn't seem fair," Helminski said.

The board on Saturday said these concerns are valid but more appropriate for permanent conservation goals.

"All of those projects are in the long-term interests of the communities, but what we are talking about here is a short-term emergency," said Marcus, the chairwoman.

Local water departments that fail to conserve or reduce water use face possible fines and state intervention, which could include raising water rates and adding new water restrictions. State officials said they will start monitoring for compliance this summer but will remain focused on helping local agencies rather than penalizing them.

Some communities that aren't importing water and aren't facing shortages, particularly on the North Coast, can petition to make just a 4 percent cut.

The board on Saturday also allowed water departments to exclude deliveries to farms when determining water cutbacks. Marcus acknowledged that the move would likely exacerbate the perception that agriculture, which uses four times as much as urban users, is exempt from drought cuts.

Farms have endured cutbacks from government reservoir systems, and many are likely to be ordered to stop diverting water from streams and rivers they have legal rights to take as early as next week.

The draft rules also prohibit the watering of ornamental turf on street medians.

The regulations are expected to be approved by the board in early May and take effect in June. The public comment period on the proposal runs through Wednesday