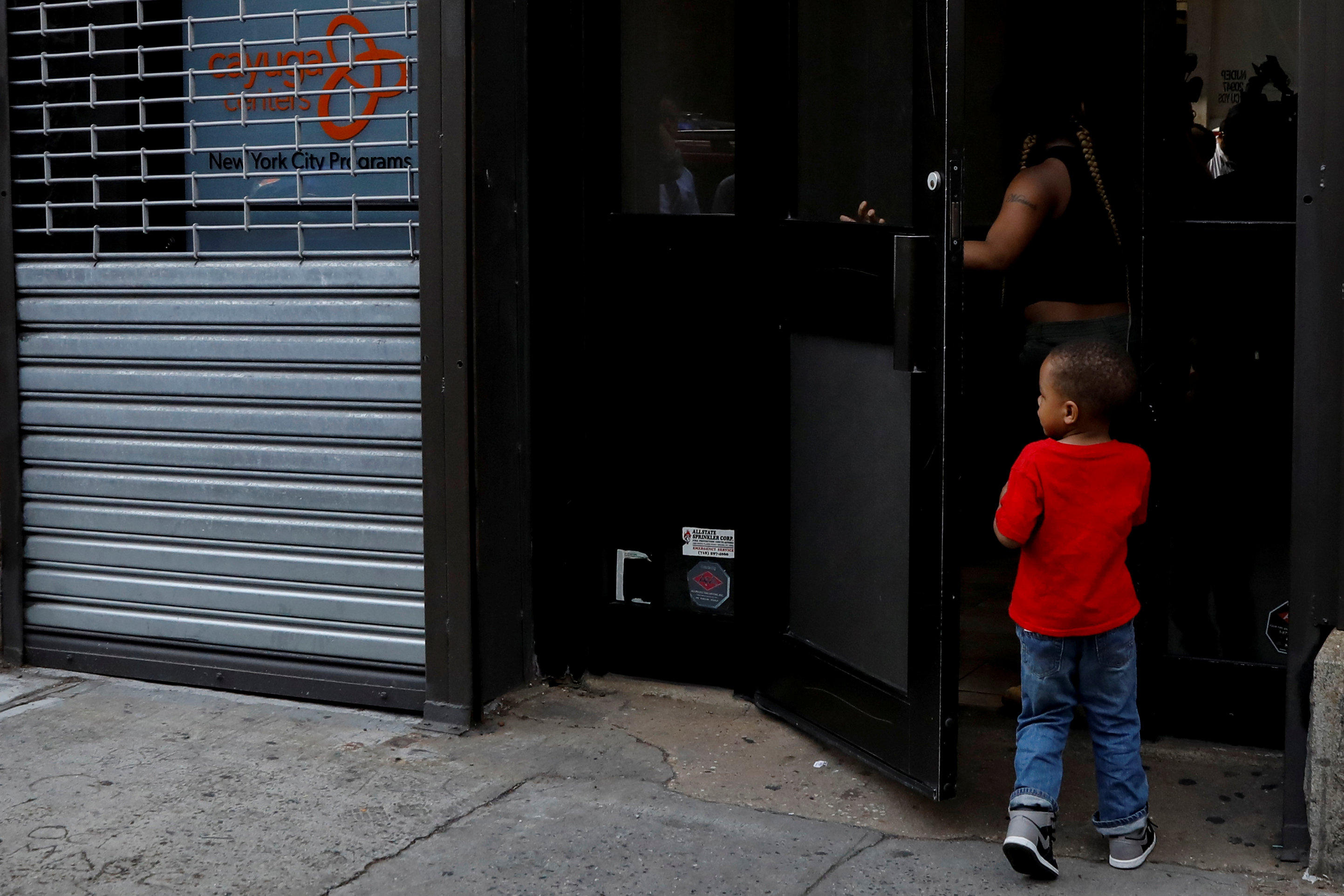 The Department of Justice asked Gee to alter a 1997 settlement, which provides the framework for how to handle detained immigrant children, so it could detain families together for longer periods.

The ruling came the same day the government acknowledged it would not meet the Tuesday deadline set by a San Diego federal judge who ordered detained children under 5 to be reunited with their families.

Justice Department lawyer Sarah Fabian said 54 of the 100 or so infants and toddlers covered by the order would be reunited on time. She said the delay for others was due to a variety of reasons, including that the parents of some of the youngsters had already been deported.

The Trump administration said Gee's previous rulings had made family detention unlikely and provided an incentive for a surge of immigrants to bring children across the border illegally with the expectation they wouldn't be locked up.

Gee called the administration's request "a cynical attempt" to shift responsibility to the court "for over 20 years of Congressional inaction and ill-considered executive action that have led to the current stalemate."

Three years ago, Gee rejected a similar effort by the Obama administration. She ruled at the time that immigrant children generally can't be held longer than 20 days.

More than 2,000 children were separated from their parents by U.S. immigration authorities at the border with Mexico this spring before President Donald Trump reversed course on June 20 amid an international outcry.

The application to change the Flores agreement -- named for an El Salvador immigrant who was 15 when the case was brought in 1985 -- was "procedurally improper and wholly without merit," said Gee, who was nominated to the court by President Barack Obama.

The Department of Justice was reviewing Monday's ruling and did not say if it would appeal.

"We disagree with the court's ruling declining to amend the Flores Agreement to recognize the current crisis of families making the dangerous and unlawful journey across our southern border," spokesman Devin O'Malley said in a statement.

Families can be detained together if their parents waive their right to release children to the custody of a family member.

"Sifting through the government's false narrative, the court clearly found that the Flores settlement has never resulted in the separation of families," Schey said. "President Trump needs to take responsibility for his own misguided policies."

U.S. District Judge Dana Sabraw, a nominee of Republican President George W. Bush, set a July 26 deadline to reunite all the children separated from their parents.

The government had claimed in its filings that Sabraw's ruling trumped the Flores agreement. Gee rejected that argument on several grounds, saying the U.S. was relying on a "tortured interpretation" of the deal.

As CBS News correspondent Mireya Villareal reported, the government admitted in federal court on Monday that it would not be able to meet the Tuesday deadline to reunite all kids under 5 years old who were separated from their parents at the border.

"The government is planning on reuniting at most 59 of the 102 kids that they have identified for under 5-years-old," said Lee Gelernt, an attorney with the American Civil Liberties Union suing the government on behalf of migrant families.

The U.S. Department of Health and Human Services (HHS) says at least 44 kids will remain in their custody past the deadline. The parents for nine children have been deported and haven't been found. Twelve parents are facing criminal charges and nine have been released and have been lost track of. HHS says they are carefully vetting parents to protect children's safety.