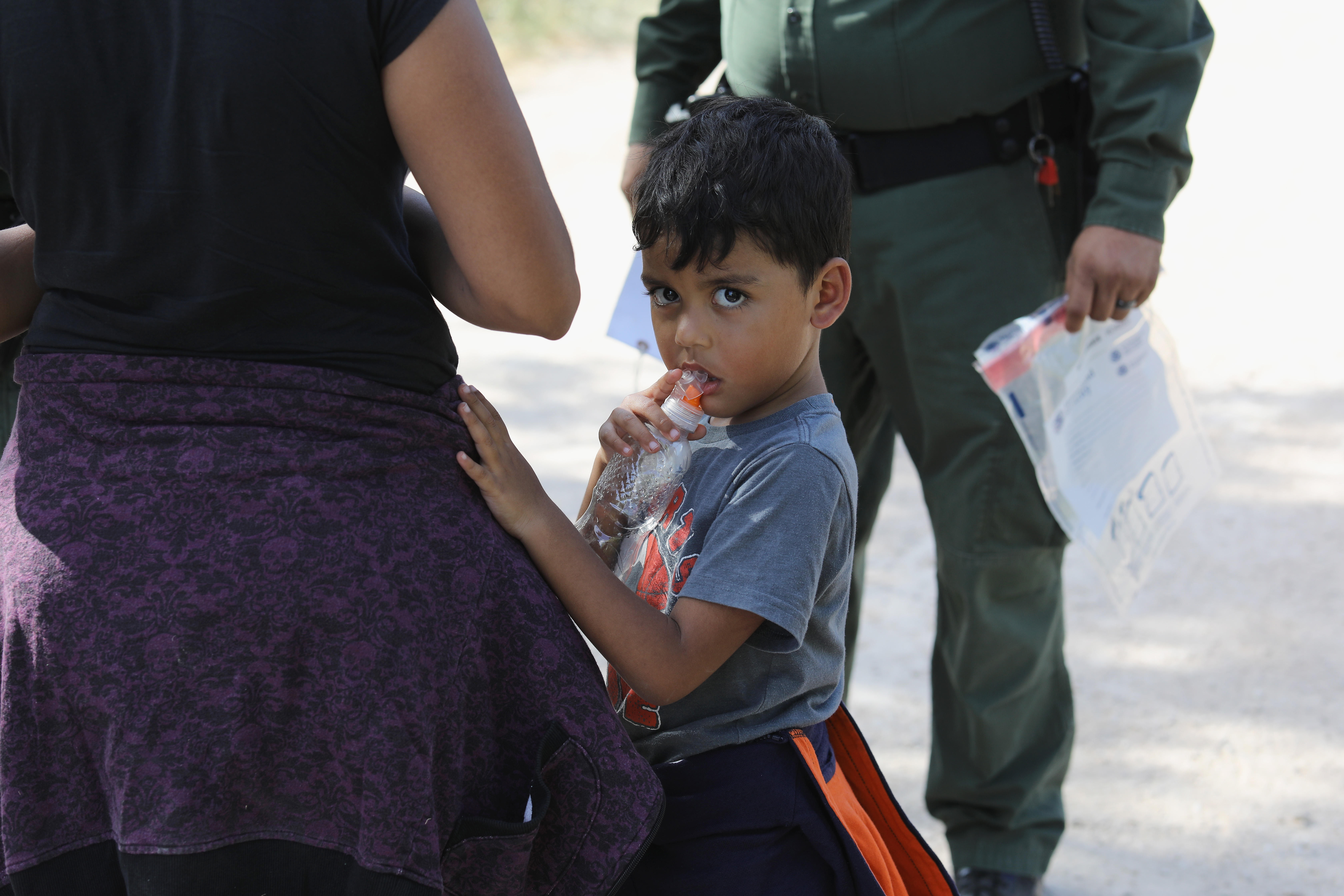 Azar told reporters on Thursday that officials have identified "under 3,000" children potentially separated from parents. He said DNA testing is being used to speed up matching parents and children.

About 100 of the children separated from their parents are under 5 years old, Azar said. A federal judge in California has ordered the youngest children reunited by Tuesday and the rest before the end of this month.

"HHS is continuing to work overtime to connect minors with verified parents within the constraints provided by the court," Azar said.

The government has more than 230 people working to match children with their parents.

Meanwhile, the Department of Homeland Security said Thursday that in June, there were 18 percent fewer "apprehensions and inadmissibles" along the border compared to the previous month.