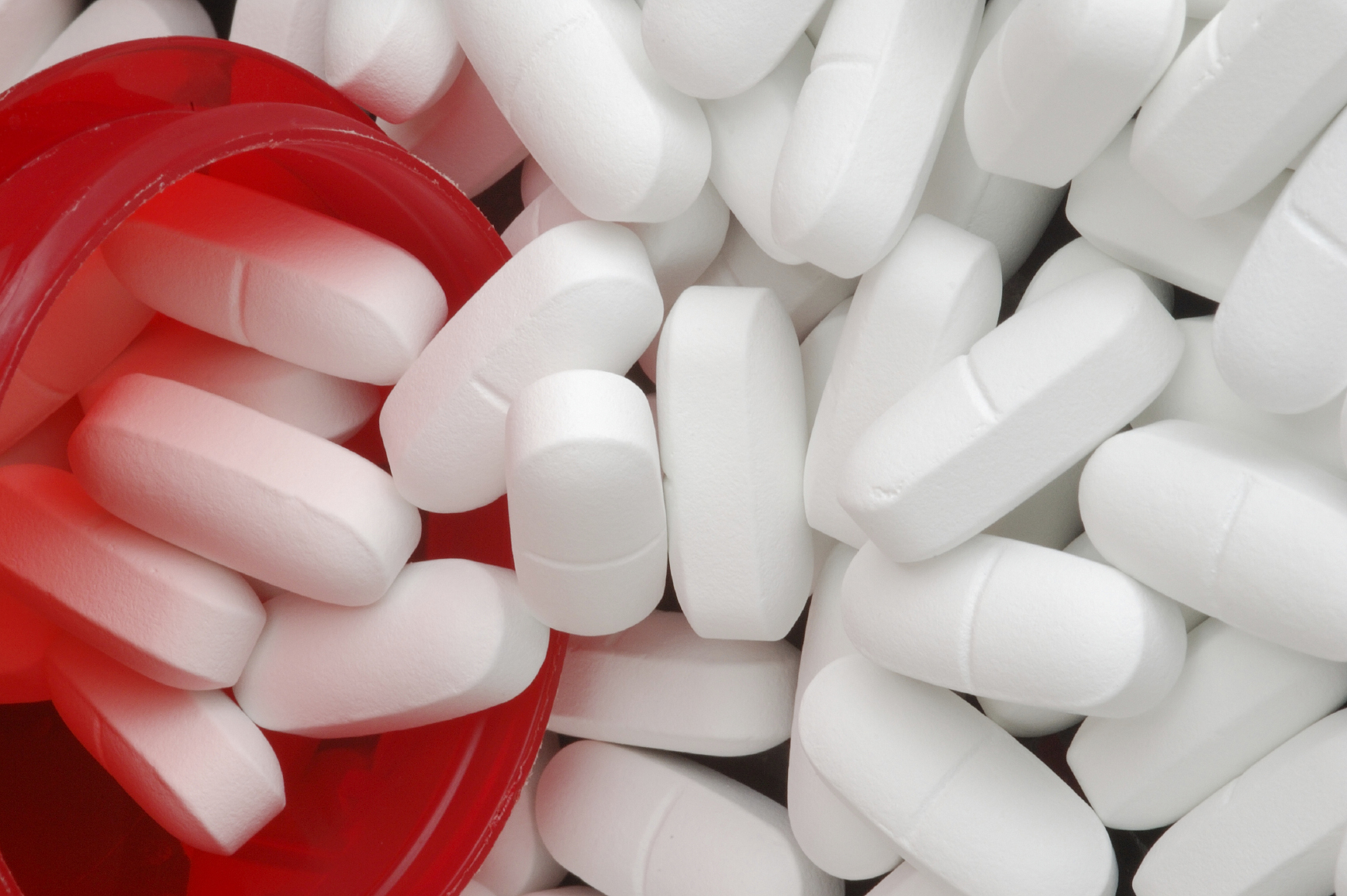 A major study finds that taking calcium or vitamin D pills does not help prevent growths that can lead to colon cancer in people who have had at least one in the past.

It's the latest setback among many for efforts to prevent disease through vitamin supplements. The calcium finding was especially disappointing - three previous studies suggested calcium would help, but the new one, a more rigorous test, found no benefit.

"That was a big surprise. We thought we understood calcium because the data was really quite, quite strong," said Dr. John Baron of the University of North Carolina at Chapel Hill.

He led the new study, published in Thursday's New England Journal of Medicine. The National Cancer Institute sponsored it and Pfizer Consumer Healthcare provided the pills.

It involved 2,259 people recently diagnosed with polyps, precancerous growths removed during colonoscopy. They were assigned to take either 1,000 international units of vitamin D3, 1,200 milligrams of calcium, both or neither. Women could choose to get calcium and then be given either real or dummy pills of vitamin D.

"We did that so that women concerned about bone health would feel comfortable taking part," because they were ensured of getting calcium if they wanted it, Baron explained.

Followed up three to five years later, 43 to 45 percent of all study participants had developed a new polyp, regardless of whether they took calcium, vitamin D, both or neither. Even when researchers took age, gender and other factors into account, supplement use made no difference in the results.

Higher doses of vitamin D might make a difference, but this would have to be tested in a new study, and this one already tested a higher level than the 600 IUs a day (800 for people over 70) that the Institute of Medicine recommends, Baron said.

Aspirin is thought to help prevent polyps and colon cancer with long-term use, but it also can cause serious bleeding. Anyone considering long-term use is advised to talk with a doctor about the risks and benefits.