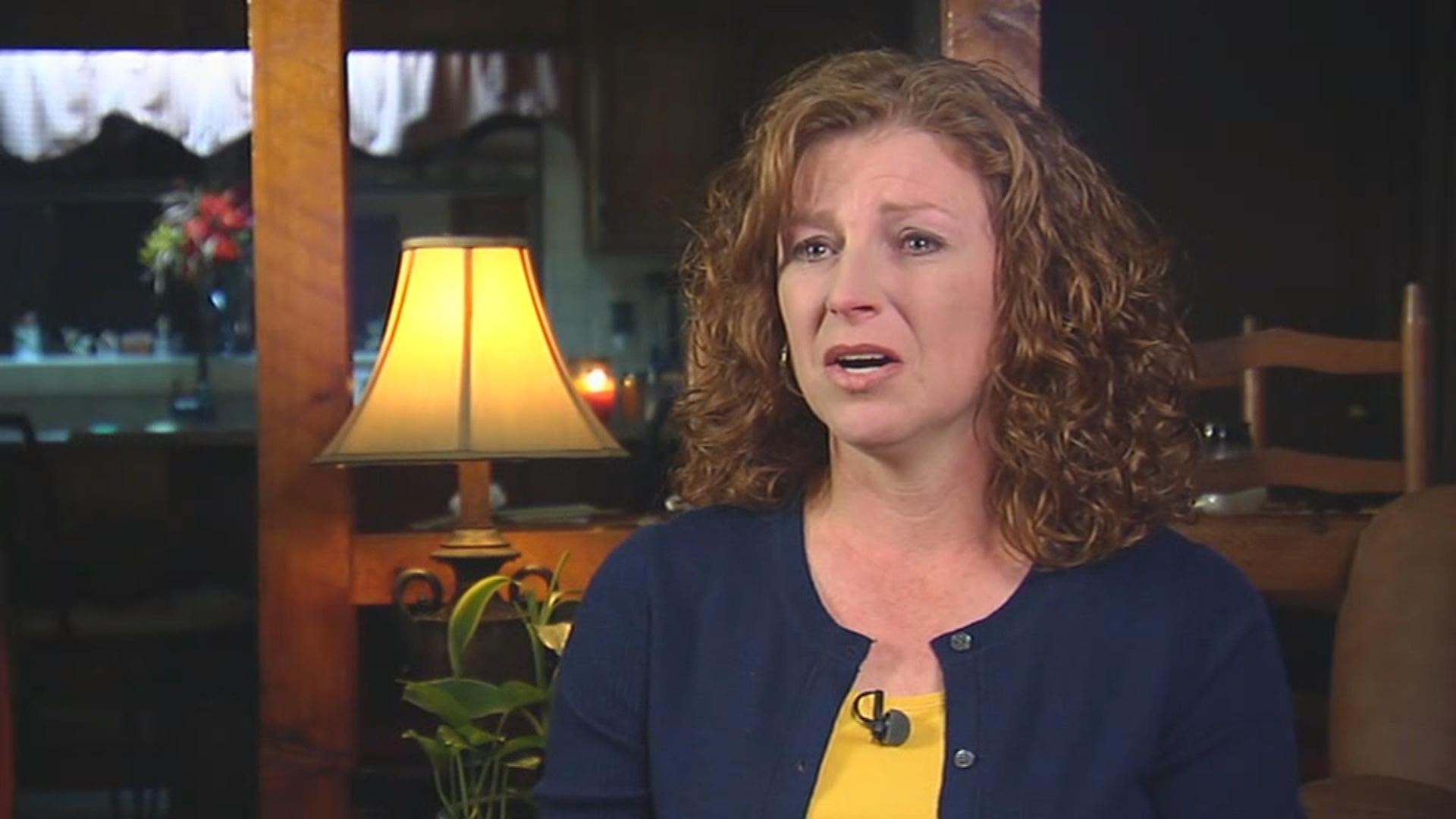 Police along the East Coast are still searching for a Florida teenager who disappeared with a high school soccer coach nearly a week ago. Officers say 17-year-old Caitlyn Frisina and 27-year-old Rian Rodriguez are driving north and may try to go to Canada.

"I don't know," Scarlet responded. "We've gone over that question in our minds a thousand times since this happened."

Frisina and Rodriguez were last spotted Sunday night at a pawn shop in Fayetteville, North Carolina.

Scarlet is trying to make sense of why her teenage daughter would take off with Rodriguez, who the family considered a friend.

"I know that she to some degree left on her own. But I absolutely believe that she was lied to and totally misled," Scarlet said.

"If this was his idea, what did he take from you?" Oliver asked.

"My baby girl," Scarlet said, crying. "Every time I turn around, there's something that reminds me of her."

Scarlet said everything seemed normal in the weeks leading up to her daughter's disappearance, and this is the longest she has gone without speaking to her daughter.

"Is it possible she was leading a secret life?" Oliver asked.

"Well, that's what we wonder… something was going on. We just don't know what," Scarlet said.

Caitlyn's father, Ward, was too upset to sit down with us. Scarlet said Ward blames himself since he encouraged Rodriguez to apply for the coaching job.

"He said, 'I can't believe I put not just my child but other people's children in this kind of environment,'" Scarlet said. "That's hard for him."

What's even harder for both of them is the uncertainty.

"I look like a teenager right now glued to my phone, but I just -- what if she gets a chance to call me? What if somebody has seen them? What if the sheriff's office's got the call?" Scarlet said. "I wanna answer that call, you know? I'm gonna make sure that we're there."

Scarlet said she is worried about her daughter and Rodriguez running out of money and not being able to buy food or warm clothing. Reports that the two were last spotted at a pawn shop just amplifies that concern.

Can I walk outside? Is the virus on my shoes? Q&A with experts