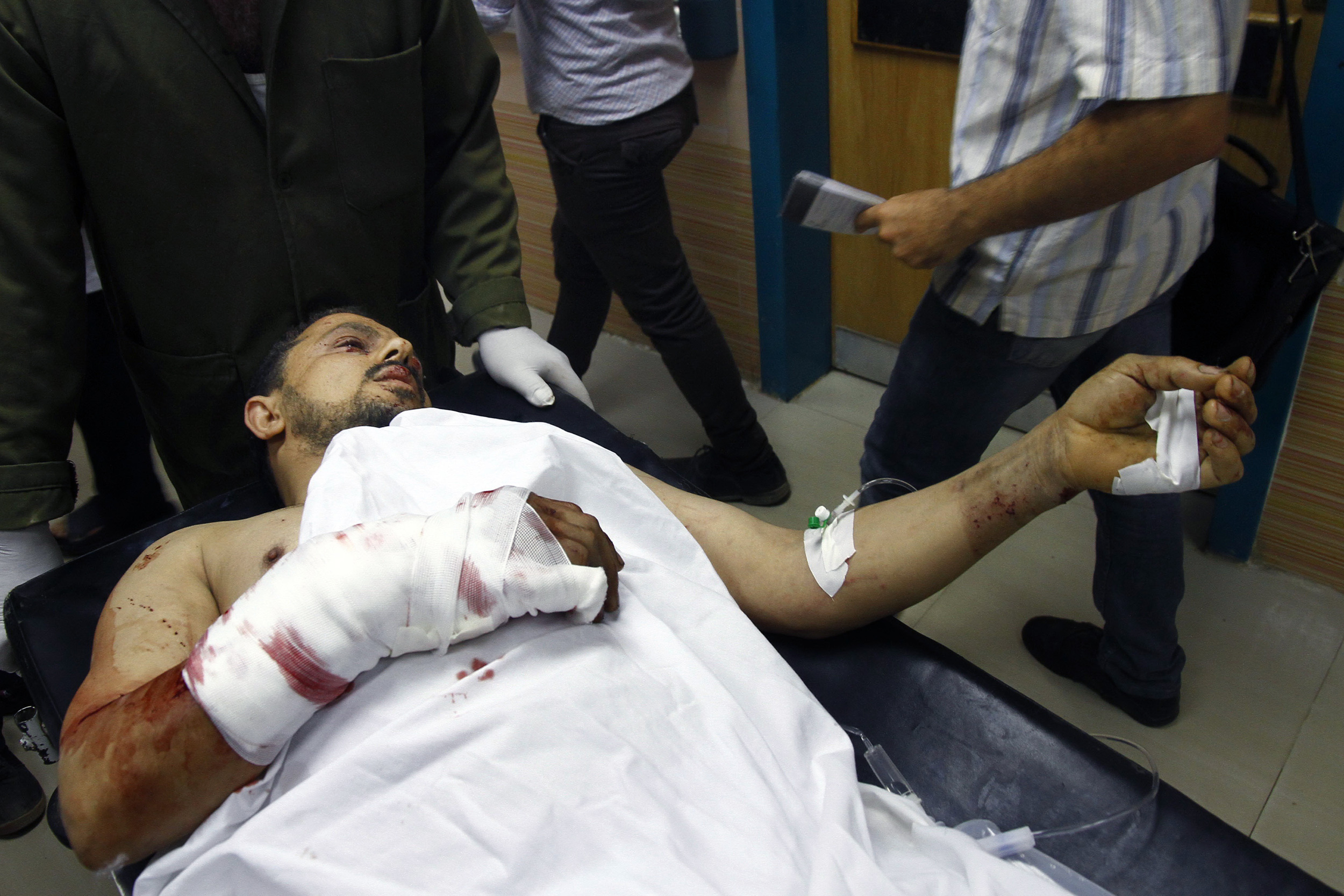 The officials say the blasts took place early on Wednesday morning in at least three stations in central and northern Cairo. They were caused by homemade explosive devices. The officials spoke on condition of anonymity because they were not authorized to talk to media.

There were also reports of an explosion outside a courthouse in the Heliopolis area of the capital, and a witness told Ortiz a large boom could be heard in the neighborhood. Local television reported the blast was caused by another improvised explosive device placed beneath a car outside the court. There was no immediate word on casualties at that site.

No one immediately claimed responsibility for the attacks -- the first in the Egyptian capital since last month's election of former army chief Abdel-Fattah el-Sissi as the country's new president.

El-Sissi led the military's ouster of Islamist President Mohammed Morsi after millions demonstrated against him in the streets last July.

Since then, Islamic militants have stepped up attacks against the military and police across Egypt.

The leader of one of the most prominent Islamic extremist groups in the country, the Sinai peninsula-based Ansar Beit al-Maqdis -- or the Champions of Jerusalem -- and three of his associates were killed in a drive-by shooting in the peninsula in May.

Shadi el-Manaei's death was a heavy blow to the militant group, which has claimed scores of deadly attacks across Egypt since Morsi's ouster.