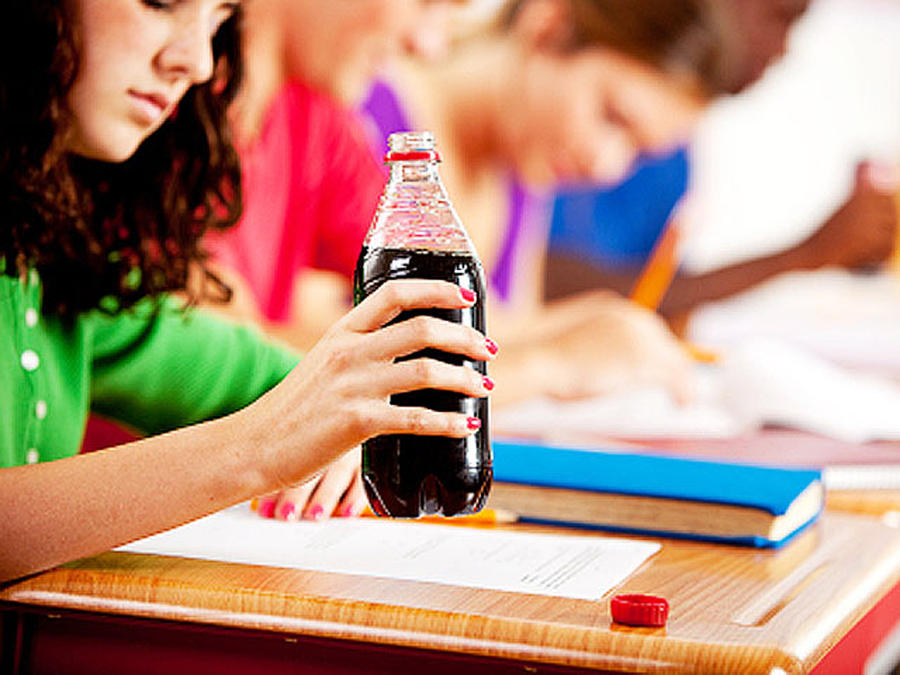 Kids appear to process caffeine -- the stimulant in coffee, energy drinks and soda -- differently after puberty. Males then experience greater heart-rate and blood-pressure changes than females, a new study suggests.

Although the differences are small, "even what we might consider low doses of caffeine can have an effect on heart rate and blood pressure in kids," said study lead author Jennifer Temple, an associate professor at the University at Buffalo in New York.

About three out of four children in the United States consume caffeine each day, according to research published earlier this year. But little is known about the safety of these increasingly popular caffeinated beverages.

For this study, about 100 preteens and teens consumed the equivalent amount of caffeine found in a can of soda or a cup of coffee, respectively. Half were 8- and 9-year-olds; the others were 15 to 17 years old.

"Although our data do not suggest that this level of caffeine is particularly harmful, there is likely no benefit to giving kids caffeine, and the potential negative effects on sleep should be considered when deciding which beverages to give to kids," Temple said.

The researchers found that caffeine lowered the heart rates of the kids past puberty by about 3 to 8 beats per minute. Boys were affected more than girls.

Caffeine also boosted systolic blood pressure in boys past puberty to a greater extent than girls, although the effect was slight.

"This suggests that boys may be more sensitive to the effects of caffeine than girls," Temple said.

However, "individuals would not be able to notice a difference and you certainly could not take one boy and one girl and expect to find differences between them," she added.

Girls also experienced different heart-rate and blood-pressure changes throughout their menstrual cycle, the researchers said. This further supports their theory that sexual maturity changes the body's reaction to caffeine.

Caffeine's effects were relatively similar between boys and girls before puberty.

Hormonal changes during puberty may play a role in how kids process caffeine, Temple said, but that's not certain.

Future research is needed to determine whether these gender differences are determined by physiology or by differences in caffeine use, Temple said.

Many experts, including the American Academy of Pediatrics, discourage caffeine consumption in children and teens because of cardiovascular concerns. Prior research has shown that caffeine increases blood pressure and decreases heart rate in kids and adults.

Dr. John Higgins, a sports cardiologist with the University of Texas Health Science Center at Houston, recommends that young children avoid caffeine entirely. Teens, he said, shouldn't have more than 100 milligrams of caffeine a day -- the amount in a typical cup of coffee.

"Parents should monitor how much soda, coffee or energy beverages their teenagers drink and help them understand the risks associated with taking in large amounts of caffeine," Higgins said.

Teens with medical issues such as heart or sleep problems should probably avoid caffeine altogether, he said, or "discuss possible safe limits with their physician."