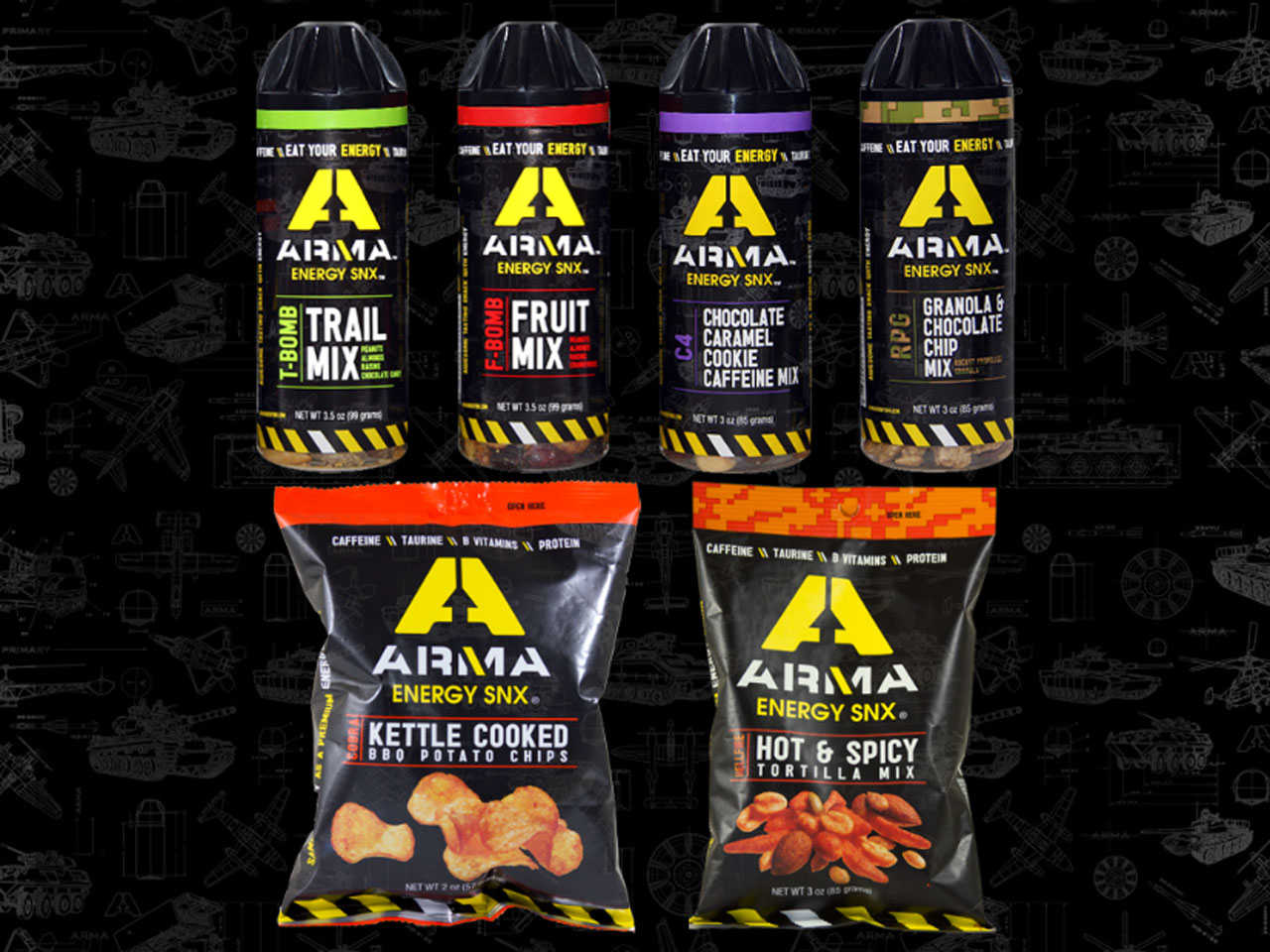 (CBS News) Need a caffeine boost? A company suggests you consider snacking on a bag of chips or grabbing granola. But, these aren't just any snacks it sells - they're packed with the same caffeine that coffee and energy drinks provide.

Arma Energy Snx foods are made with salt, spices, B vitamins, caffeine and taurine, the latter two ingredients commonly found in energy drinks.

Besides noting the calorie count, some nutritionists are questioning whether or not the chips work. Seventy milligrams of caffeine is about the same amount in an espresso shot, which isn't that much of a energy jolt, nutritionist Jo Ann Hattner, a nutrition consultant with Stanford University Medical School, told WFOR.

This isn't the only unique caffeine product to hit the market. AeroShot caffeine inhalers recently received an FDA warning letter for false and misleading statements about it's product that delivers a 100-milligram caffeine boost to consumers.