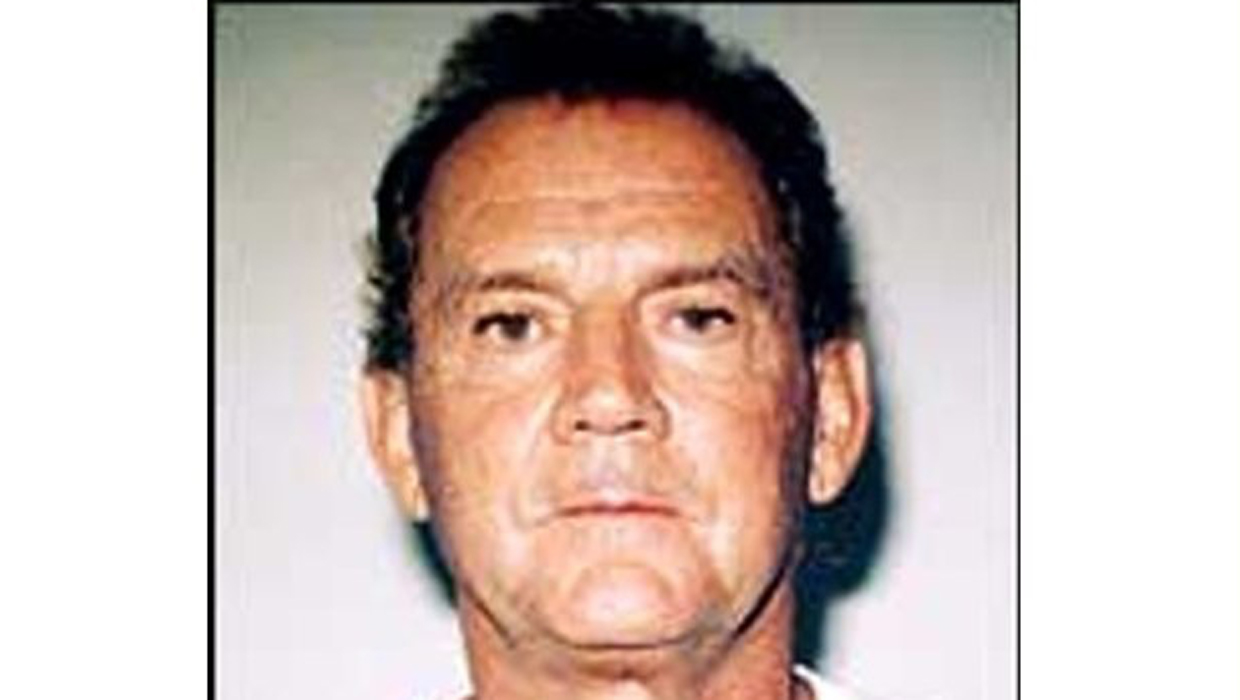 BOSTON -- An 84-year-old former New England Mafia boss was convicted Friday of killing a nightclub owner to keep him from ratting out the mobster to authorities in 1993, all but ensuring the once-feared and powerful gangster will die behind bars. Jurors found Francis "Cadillac Frank" Salemme guilty in Steven DiSarro's slaying after four days of deliberations in a case that served as a flashback to the days when La Cosa Nostra was a force to be reckoned with in New England.

Salemme's co-defendant, Paul Weadick, was also convicted of murder of a federal witness. Both of them face up to life in prison.

Salemme had long been suspected in DiSarro's death, but wasn't charged until the nightclub owner's remains were dug up behind a Providence, Rhode Island mill building in 2016. The mill owner told the FBI about the remains after he was charged in a federal drug case.

Prosecutors said Salemme had DiSarro killed because Salemme feared the nightclub owner would cooperate with authorities investigating the mobster.

The government's star witness - Salemme's onetime best friend Stephen "The Rifleman" Flemmi - told jurors that he happened upon the killing when he walked into the Salemme home looking for the mobster. Flemmi said he saw Salemme's son strangling DiSarro while Weadick held the nightclub owner's feet and Salemme stood by. Salemme's son died in 1995.

DiSarro's nightclub, The Channel, was under scrutiny at the time for the Salemmes' involvement in the business. Just before DiSarro's death, the FBI told him he was about to be indicted and should cooperate with the government against the Salemmes.

Lawyers for Salemme and Weadick accused Flemmi, who's serving a life sentence for killing 10 people, of lying to take down Salemme for a chance to get out of prison before he dies. Flemmi, who was notorious gangster James "Whitey" Bulger's partner, was also a key witness in Bulger's 2013 trial.

Salemme, who has admitted to a slew of other killings, once cooperated with the government after learning that Bulger and Flemmi had been informing to the FBI behind his back. In exchange, the government cut his sentence for a 1999 racketeering conviction and he entered the witness protection program.

He was kicked out of witness protection in 2004 when he was charged with lying to investigators for suggesting another mobster killed DiSarro, but was later allowed back under government protection. Salemme was living in Atlanta under the name Richard Parker when DiSarro's remains were found.

He was arrested later that year in a Connecticut hotel with more than $28,000 in cash scattered in bags throughout the room.