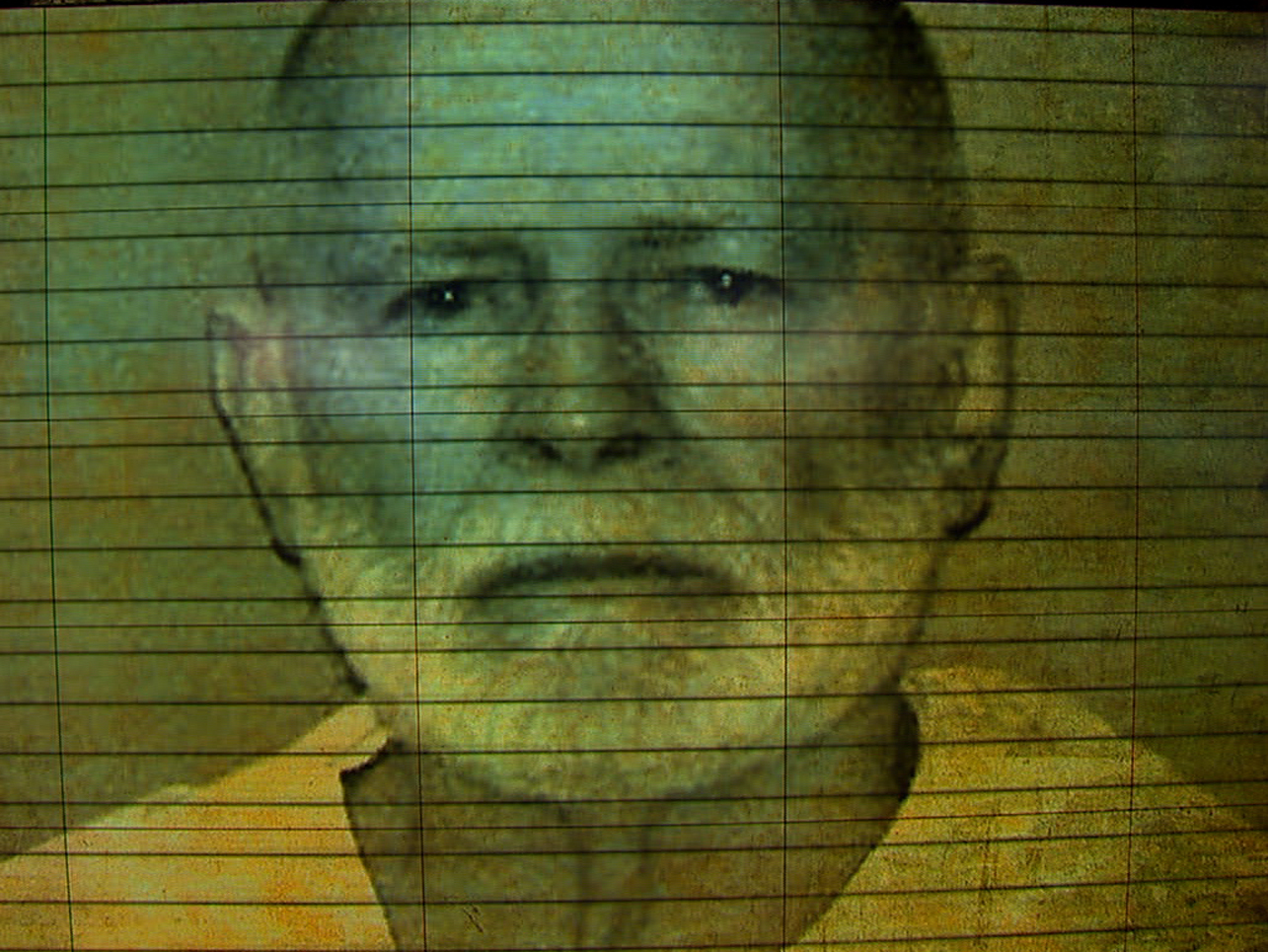 In August, Bulger, 84, was convicted in a string of murders in the 1970s and '80s, as well as extortion, money-laundering and weapons charges.Judge Denise Casper called Bulger's crimes "heinous" and "all about money."

On Wednesday, several family members blasted corrupt FBI agents for protecting Bulger for yearswhile he was working simultaneously as a crime boss and an FBI informant who ratted out the rival New England Mafia and other crime groups.

Bulger fled Boston in 1994 after receiving a tip from his FBI handler ahead of an indictment. The gangster remained a fugitive for more than 16 years until he was captured in Santa Monica, California in 2011. Former Boston FBI agent John Connolly Jr. was sentenced to 10 years in prison after being convicted of passing Bulger the tip.

Relatives of murder victims gave impact statements in court Wednesday, calling Bulger a "terrorist," a "punk" and even "Satan." Bulger sat stone-faced and refused to look at them or to make a statement of his own.

The son of a man who was gunned down by Bulger in 1974 addressed Bulger as "Satan" and described how his father, a member of a rival gang, first disappeared in 1974 but wasn't found until decades later when his body was discovered in a watery grave.

Sean McGonagle was 11 when his father, Paul, disappeared. He said Bulger called his family's house the following year and said, "Your father won't be coming home for Christmas." When he asked, "Who's this?" Bulger responded, "Santa Claus," McGonagle said.

"You're a domestic terrorist fueled by greed and sickening evil," McGonagle said.

David Wheeler, the son of a businessman who was shot between the eyes by a hit man for Bulger's gang, delivered a blistering condemnation of both the FBI and the Justice Department, which successfully argued to have his family's wrongful death lawsuit dismissed on the grounds that it was filed too late.

"They are as responsible for that murder as the defendant here sitting before you," Wheeler said.

Bulger claimed during his trial that a now-deceased federal prosecutor had given him immunity to commit crimes in exchange for Bulger's offer to protect him from the Mafia. The judge refused to allow Bulger to use that claim as a defense to his long list of crimes, including murders.

A jury convicted Bulger in 11 out of the 19 killings he was charged with participating in during the 1970s and '80s but acquitted him of seven killings and issued a "no finding" in the murder of 26-year-old Debra Davis, the girlfriend of his former partner, Stephen "The Rifleman" Flemmi.