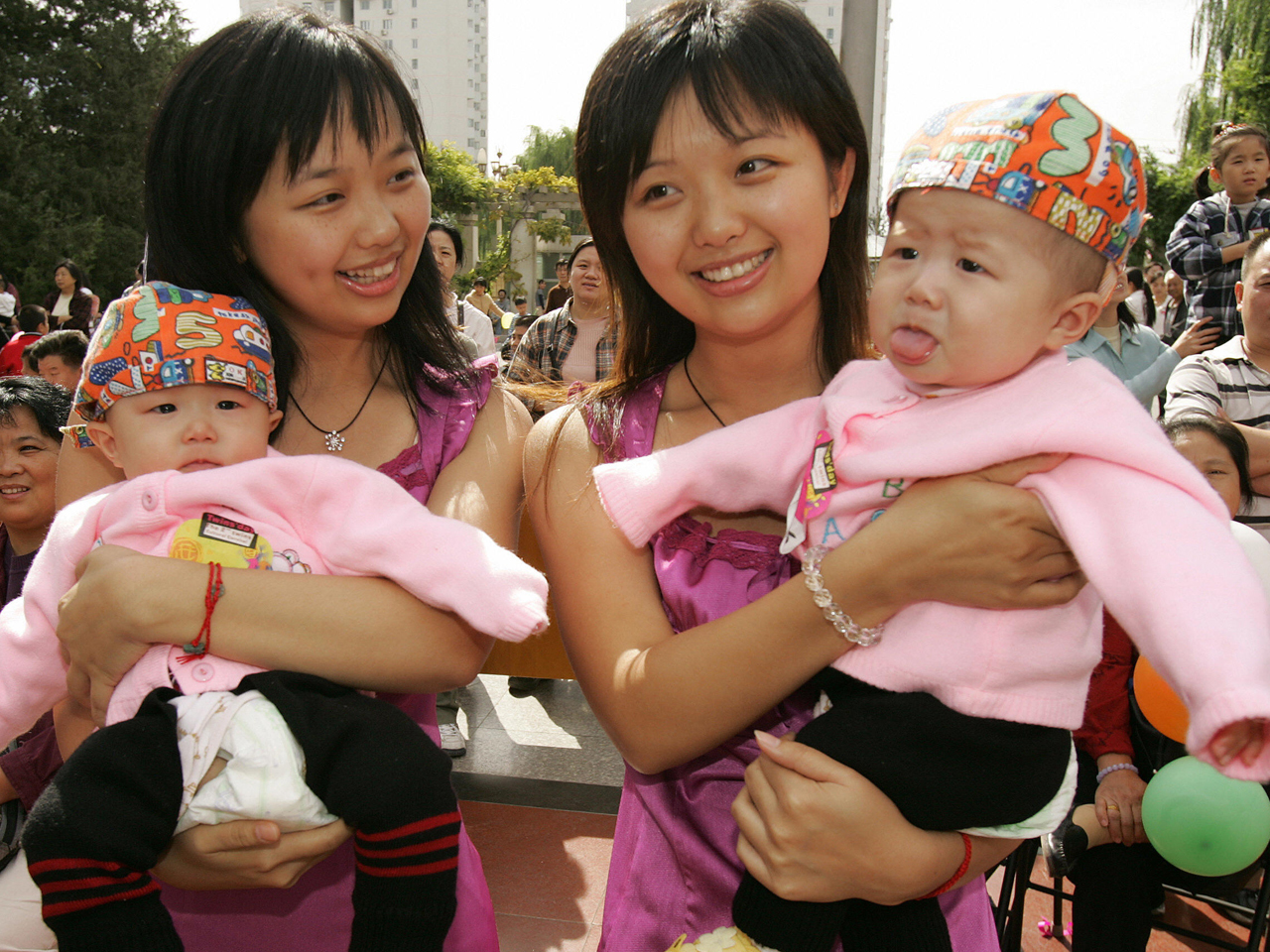 Some women preemptively schedule a cesarean delivery because having twins is thought to be riskier than giving birth to a single child.

However, a large new trial finds most moms can safely give birth to twins without a C-section.

It's the latest research to question the need for C-sections, which are done in one-third of all U.S. births and three-fourths of those involving twins. C-sections in twins have increased in the U.S. and worldwide in recent years despite a lack of evidence to support a policy for planned C-sections for twins, according to the authors.

"There has been controversy regarding the safest method for the delivery of twins at or near term," wrote the study's authors, led by Dr. Jon Barrett, director of the Women and Babies Research Program at Sunnybrook Health Sciences Center in Toronto. "We found no benefits of planned cesarean section, as compared with planned vaginal delivery."

Studies increasingly are challenging long-held beliefs about cesareans, such as that women who had one need to deliver future babies the same way.

Now doctors are looking hard at C-sections for twin births, which are on the rise because of infertility treatments. Twins have more risk for birth complications and some studies suggest C-sections lower that risk, but this had not been put to a rigorous test.

Barrett's study was conducted in 25 countries, looking at 2,800 women pregnant with twins. All of the first of the twins to be delivered were in good position for birth -- most doctors still recommend a C-section if the first twin is in feet-first or breech position.

About 2 percent of newborns died or had a serious problem, but the manner of birth made no difference. Nor did it affect the rate of complications in moms.

The results did not surprise the study's authors.

"I've been doing them for 25 years, and I've never gotten into trouble," he told USA Today of performing vaginal deliveries for twins.

Results were published Oct. 3 in the New England Journal of Medicine.

The Canadian Institutes of Health Research paid for the research.

One expert pointed out that since there were no significant differences in health outcomes for babies and their moms, the decision is a reasonably safe choice for a doctor.

"These results do not indicate that all sets of twins should be delivered vaginally," but that planning to do so is a reasonable choice if the doctor is experienced in twin births and knows when a C-section becomes necessary, Dr. Michael Greene of Massachusetts General Hospital wrote in a commentary published in the same journal issue.