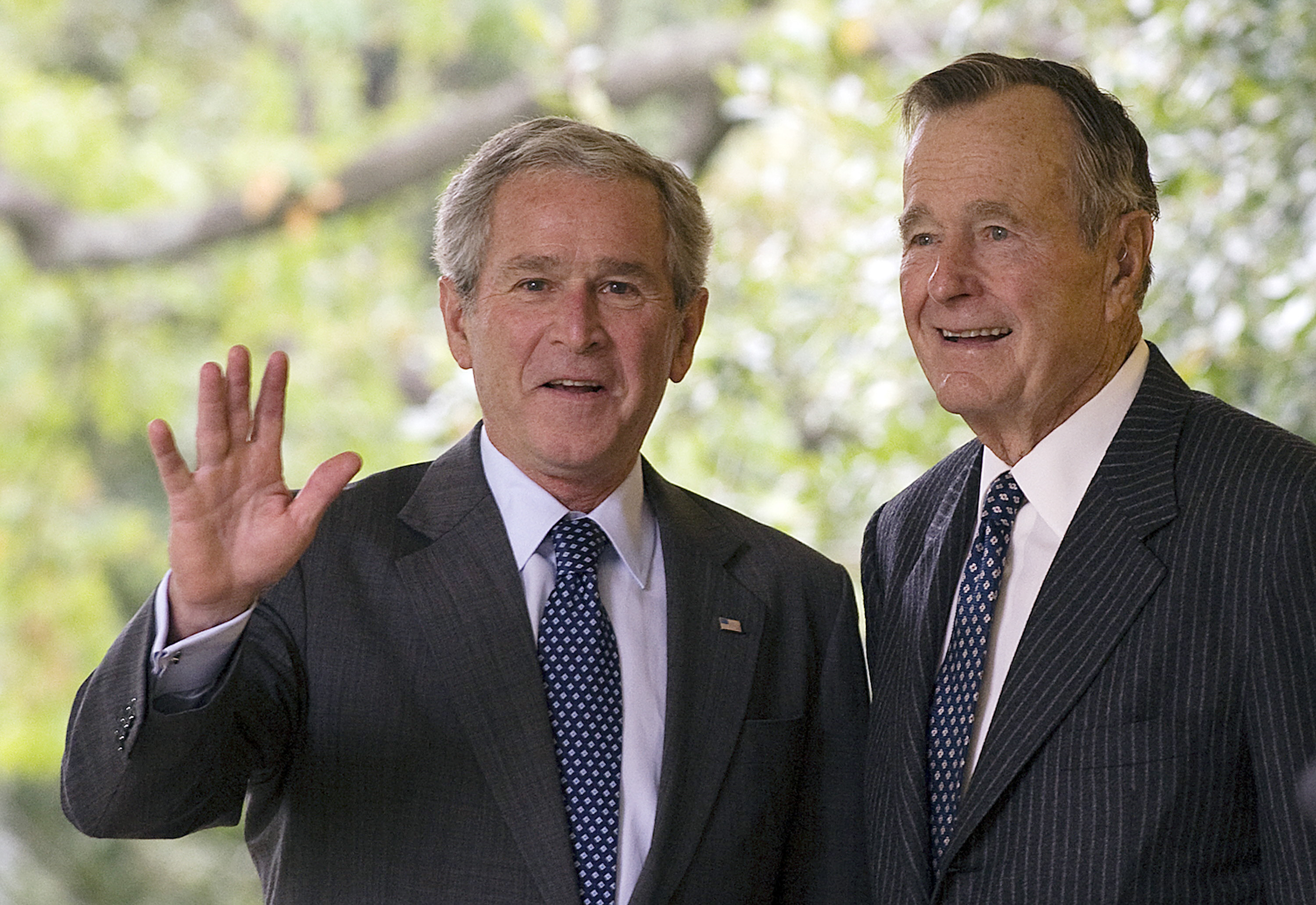 A hacker gained access to several email accounts belonging to members of the Bush family and their friends, according to a report first published by the Smoking Gun, compromising their personal photos and correspondence, as well as private information such as home addresses and cell phone numbers.

"This is an outrageous breach of privacy that is the matter of a criminal investigation, so we will not be commenting further," Jaryn Emhof, a spokeswoman for former Florida Gov. Jeb Bush, told CBS News.

Some of the more recent emails intercepted reportedly included family correspondence about the the health of George H.W. Bush, who was until recently hospitalized for a serious, lingering bronchial condition. In one email sent in late December, Obama presidential adviser Valerie Jarrett forwarded a personal message from President Obama, who wrote, "Michelle and I haven't wanted to impinge on you while you are recuperating, but please know that we are thinking of you and the entire family."

In an example of a potential security compromise, one email sent to CBS sportscaster Jim Nantz, a longtime Bush family friend, gives Nantz the street address for George W. Bush's home, as well as the four-digit code Nantz needed to enter at a security gate.

The hacker also apparently gained access to pictures that George W. Bush sent to his sister, showing some of his recent artwork. They included self-portraits that the former president painted of himself in the shower. Since leaving the White House, the former president has taken up painting.