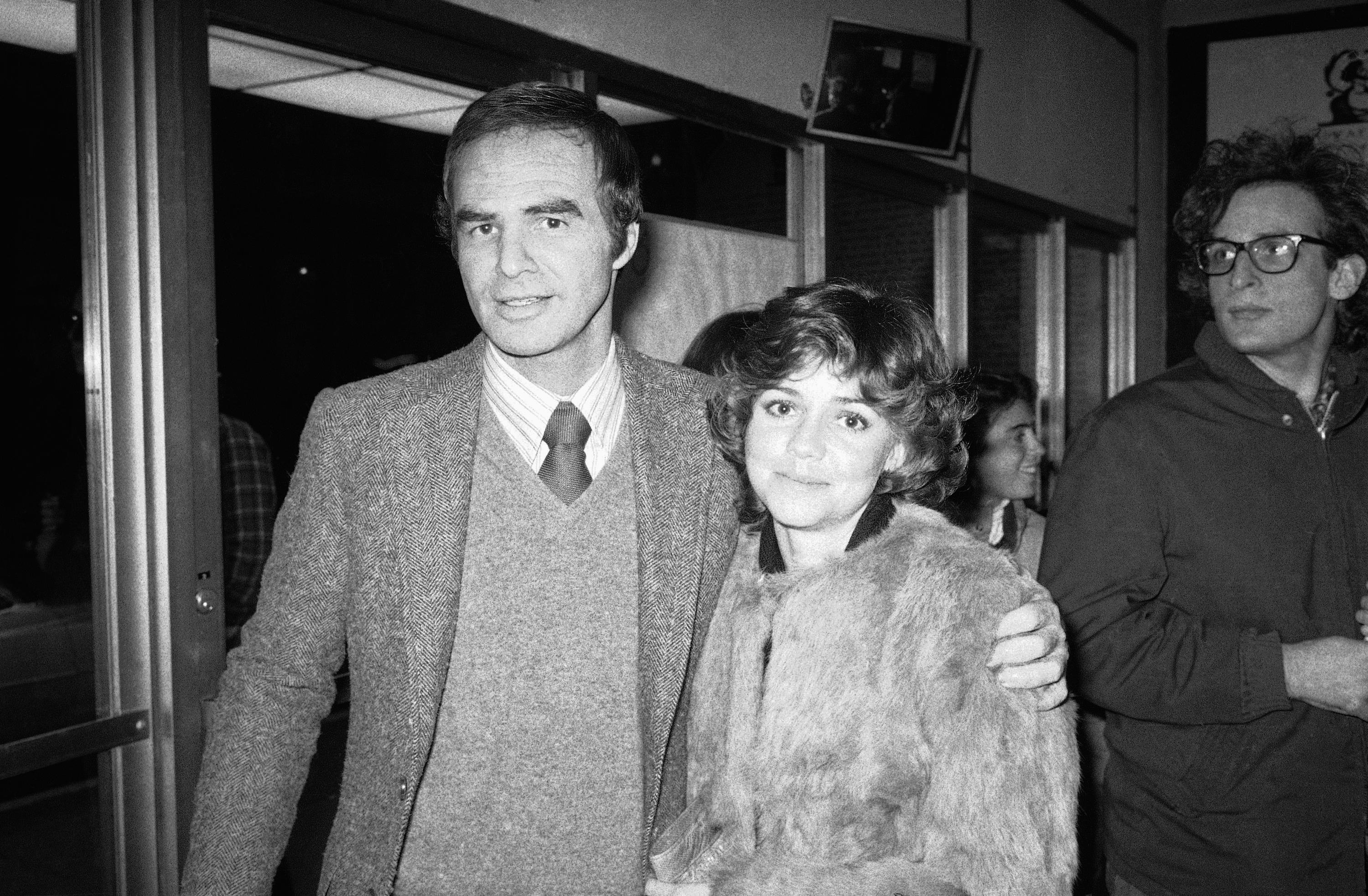 Burt Reynolds made a shocking claim on the "Today" show on Thursday when he said he fell in love with his ex-girlfriend, Sally Field, when she was just 7 years old. Reynolds is now 82 and Field is 71, and the two dated for about five years in the late 1970s and 80s. It's unclear if they ever actually crossed paths in their earlier years.

Reynolds was promoting his new film, "The Last Movie Star," on "Today" when anchor Hoda Kotb asked him who the love of his life was.

"You're naughty, you really are. I'm dead in the water no matter what I say," Reynolds said. "Well, she was 7 when I fell in love with her. She stayed 7 for about 11 years. I would say Sally."

Reynolds also talked about his efforts to get Field cast in 1977's "Smokey and the Bandit" with him; he says he was initially told Field was not sexy enough for the role.

"I said you don't get it, talent is sexy," Reynolds said. Field did end up co-starring with Reynolds in the film and around that time they became one of Hollywood's most talked-about couples.

This is not the first time Reynolds has waxed poetic about Field. In 2016, he told Event Magazine, "That sense of loss never goes away. I have no idea what Sally thinks about it. She could pick up the phone and speak to me but she never does. I spoke to her son recently. He said that his mum talks about me all the time. Maybe she'll phone me one day. I'd love to have that conversation."

In the same interview, he also said the law is not hard enough on child molesters and that they should get the "living c***" beaten out of them.