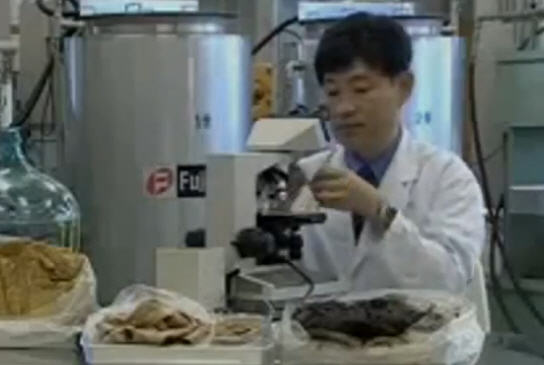 Is it another in a long line of cyber goofs? After hearing about this story, I thought it was just a punchline for a comic's monologue. A quick surf on the Internet turns up a YouTube video of Mitsuyuki Ikeda, described as being a researcher from Japan's Okayama Laboratory, explaining how his team worked on creating synthetic meat using, um, human waste products.

Sewage mud apparently contains a fair amount of protein, according to Ikeda, who says that his team found a way to extract the protein to produce a meat supplement. Of course, this could be one of those periodic "Onion"-like spoofs designed to leave the media with egg - or something else - all over its collective face.  But watch the video and see for yourself. If it is on the up and up, then oh my. Question du jour: Would you partake?