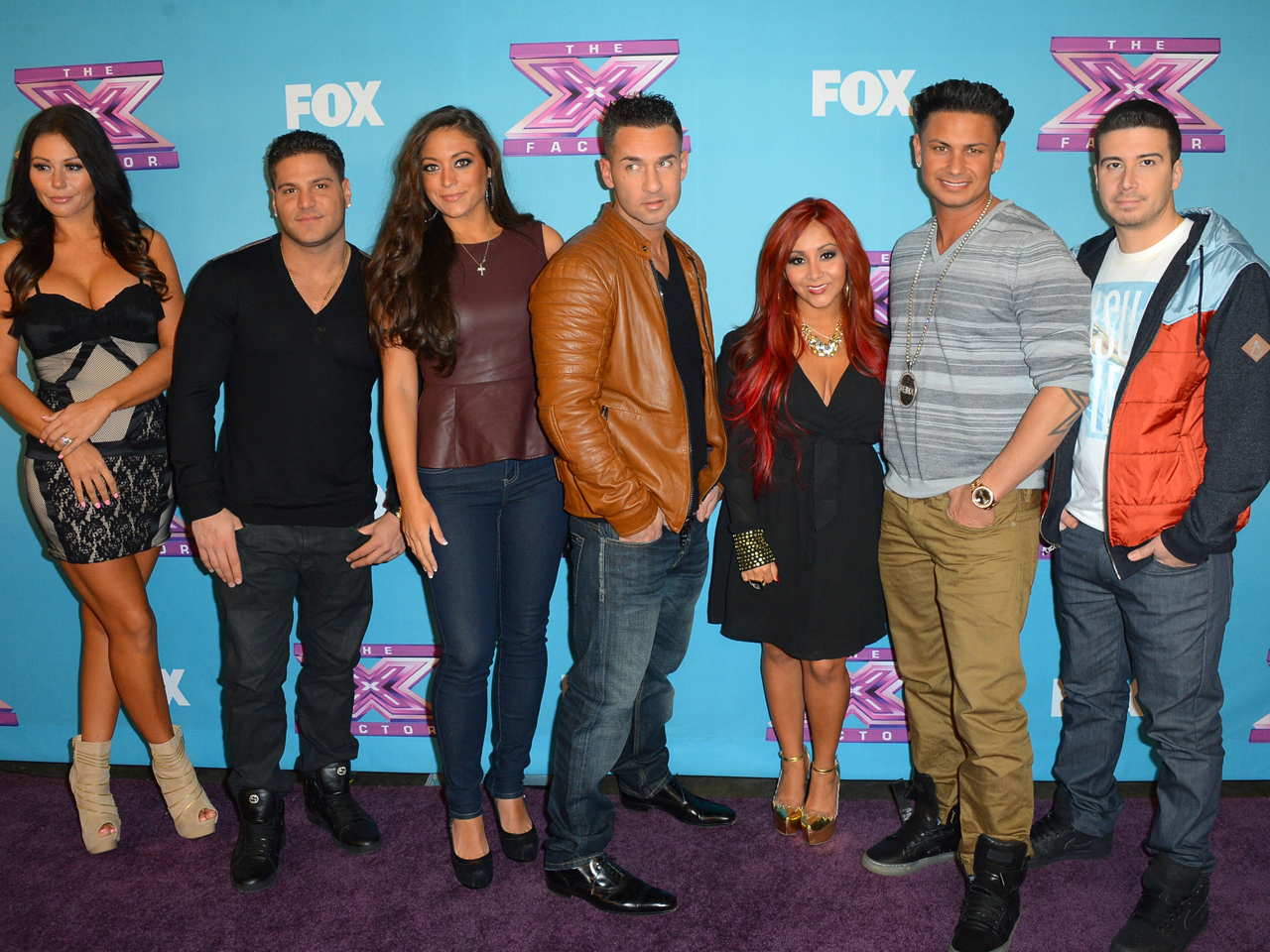 MTV aired it the series finale of the reality TV series Thursday night in an emotional episode dubbed "The Icing on the Cake." The time seems right, as many of the cast members have started to move on; between babies and spin-off shows, they have in some ways, outgrown the show after six seasons.

Viewers, though, got a chance to see The Situation, Snooki, Pauly D, Sammi, Ronnie, Vinny, Deena and JWoww one more time, as they staged a massive party with family and friends, complete with a bonfire on the beach. True to form, Mike "The Situation" touted that he's in the "best shape of his life."

The Situation also celebrated his birthday and Paula baked him a cake -- but with an inedible ingredient. Ronnie said it was the "best prank played in this house."

On their last night, the crew hung out on the rooftop of their Jersey house -- a fitting ending, as it's where the first episode took place. Remember Snooki in the hot tub and later causing all sorts of drama?

In the finale, they rehashed the good and bad times before doing a final breakfast together. Tears filled their eyes as they packed their bags one last time and said "I love you" to one another.

"This changed all our lives," Jenni said.

So, despite all of their ups and downs over the years, the pals were sad to say goodbye. "Even when we filmed the last day in Seaside, me and Jenni were bawling our eyes out, just because, like, we were looking at the house and everything that's happened, you know, what the show gave us, and we're saying goodbye to it. So it's definitely bittersweet and very sad," said Snooki.