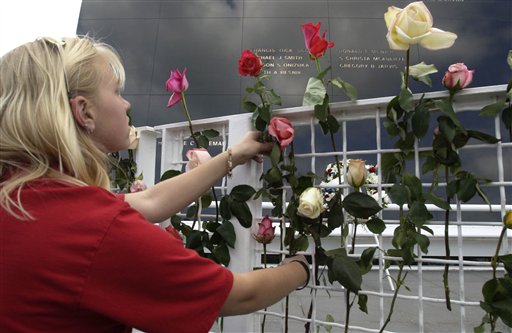 Chris Ford was fired as coach of the Milwaukee Bucks on Wednesday after failing to break the team's seven-year streak of missing the playoffs.

The team is "going in a different direction," said general manager Bob Weinhauer.

"We're in the business of winning basketball games," Weinhauer said. "Even though we've had success to some extent, we have not had enough."

Ford, who coached the Boston Celtics for five years, had a year left on his three-year contract.

Weinhauer said he spoke with Ford Wednesday morning. "I can safely say he was disappointed, but understanding," he said.

"Chris Ford has in many respects done a good job," Kohl said. "But we think in order to maximize the talent that we have, the best thing is to go and find a coach of a nature, of a sort that would ensure that we reach the next level."

The new coach likely will decide the fate of the other two assistants, Jim Todd and Mike Woodson, Weinhauer said.

The Bucks' players were not told of the decision before the announcement because of the NBA lockout, which prohibits players and managers from speaking.

The team plans to go after the best people that are available," to replace Ford, Weinhauer said. He said he had a short list of candidates, but declined to name anyone specific.

Ford's replacement will be the team's sixth coach since 1987.

Ford has a 291-283 overall record and ranks 41st overll in victories among NBA coaches.

He was not at the news conference announcing his firing.