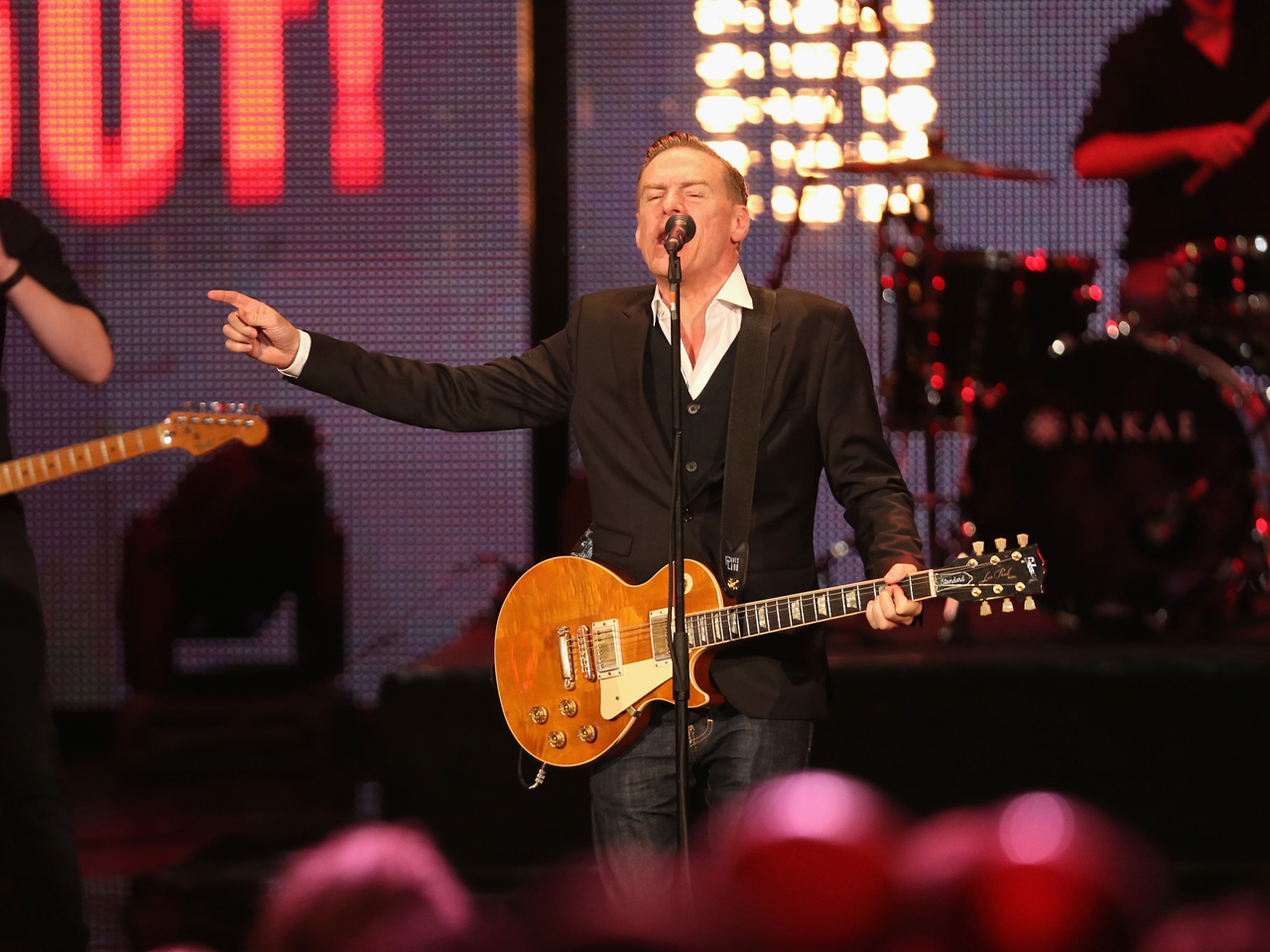 BILOXI, Miss.- Canadian rocker Bryan Adams is canceling a performance this week in Mississippi, citing the state's new law that allows religious groups and some private businesses to refuse service to gay couples.

Adams said in a statement Sunday night that he was canceling a show Thursday at the Mississippi Coast Coliseum in Biloxi.

The singer says he can't "in good conscience" perform in a state where "certain people are being denied their civil rights due to their sexual orientation."

The move comes after Bruce Springsteen and the E Street Band canceled a Sunday show in Greensboro, North Carolina, because of that state's new law blocking anti-discrimination rules for the LGBT community.

The "Religious Liberty Accommodations Act" prohibits the government from taking "any discriminatory action" against religious organizations that decline to host marriages, employ people or facilitate adoption or foster care based on a religious belief that marriage should be between one man and one woman; sex outside marriage is wrong; or that sexual identity is determined by a person's anatomy at birth.

Similar protections will cover counselors and at least 13 other categories of wedding-related services, including photographers, disc-jockeys, florists, cake-makers, jewelers and limousine drivers. The bill will allow judges and marriage-license clerks to recuse themselves from same-sex marriages.

It also will prohibit government penalties against those who set sex-specific standards for dress codes and the use of restrooms.

Supporters say it offers protection for Christians who adhere to traditional views of marriage and gender roles. Critics say it would allow government-sanctioned discrimination against gay people.

Several states -- including Minnesota, New York, Washington and Vermont -- have banned non-essential travel for state employees to Mississippi in the wake of the new law's passage.

Mike Cashion, director of the Mississippi Hospitality and Restaurant Association, said Thursday that the group will promote the message "Everyone's Welcome Here," in response to the law, which he says has "created a level of controversy" that affects Mississippi's image.