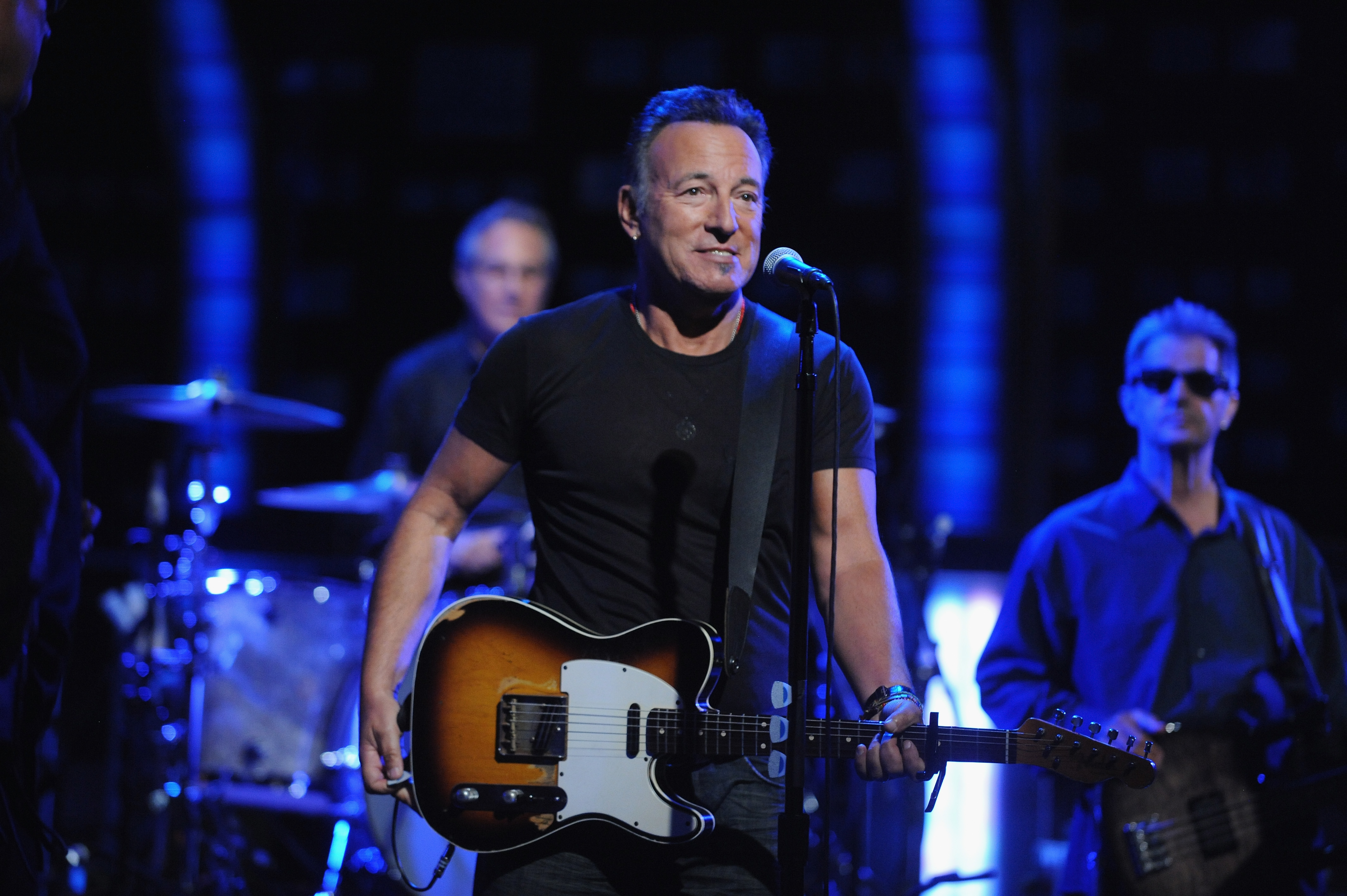 Bruce Springsteen is the latest to voice his protest of HB2, North Carolina's infamous "bathroom" bill.

The "Born in the U.S.A." singer expressed his concern over the controversial legislation, announcing via his Facebook page and his official website that a Bruce Springsteen and the E Street Band concert planned for Sunday in Greensboro has been canceled.

"HB2 -- known officially as the Public Facilities Privacy and Security Act -- dictates which bathrooms transgender people are permitted to use. Just as important, the law also attacks the rights of LGBT citizens to sue when their human rights are violated in the workplace," Springsteen wrote. "No other group of North Carolinians faces such a burden."

"To my mind, it's an attempt by people who cannot stand the progress our country has made in recognizing the human rights of all of our citizens to overturn that progress," he continued. "With deepest apologies to our dedicated fans in Greensboro, we have canceled our show scheduled for Sunday, April 10. Some things are more important than a rock show, and this fight against prejudice and bigotry -- which is happening as I write -- is one of them. It is the strongest means I have for raising my voice in opposition to those who continue to push us backwards instead of forwards."

The statement clarified that tickets for the show would be refunded.